In the fields near the West Fork of the Red River, Sudbrink’s colleague Tom Payne rigged an elaborate lighting system to attract different flying insects.
Payne and Sudbrink taught students how to collect and identify species of insects they need to know in a hands-on environment.

“There were all kinds of moths, beetles, bugs and other insects found there.  It was definitely well worth the time for this study,” said agriculture student Michael Hurn.
An agriculture class, Economic Entomology, covers “running with insects” in numerous outside class excursions based on collecting and examining the small creatures.

Economics of Entomology’s textbook entitled Entomology and Pest Management, said, “Insects represent one of the most important forms of life on this planet. They have influenced human existence since its very beginning and continue to control many of our daily activities. Therefore, we need to know about them so we can deal with them,” though often this may be in the context of a threat.

“Many scientists consider this to be the geologic age dominated by insects, humans and grasses,” Sudbirnk said, “Insects are the most diverse group of any organisms that have ever existed on earth, including millions of species and quintillions of individuals, which is more than our current human population of 7 billion.”

Sudbrink said, “In agriculture, we are particularly interested in insects due to their pest status and we seek ways to reduce their damage to our crops, livestock and structures.
“This becomes increasingly important in a world with a human population that will top nine billion mouths to feed by 2050.”

“He farms many acres of corn and soybeans in the county, and we are lucky he allowed us to teach students about soybean pests in his fields.”
Students took sweep-net samples in the soybeans and checked for pests like the green stinkbug, three-cornered alfalfa hopper and soybean looper.

Each student got to sample 100 sweeps and count the pests populations to determine whether fields needed to be controlled or were below economic threshold.
They found that most pests were well below threshold levels with a few hot spots holding higher populations of stinkbugs.

“Having the opportunity to do a field sweep helped me appreciate taking insect samples from various locations within one field – near the woods, beside a road, and other micro-climates – to achieve an effective average for determining if the field was above threshold for insect pests,” Hurn said.

The count information was relayed to Head so he could make decisions on pest control for his soybeans.

“It is an interesting concept,” said agriculture student Bill Kinney, “and it proves how important field sampling is in agriculture. It is a good cost-effective way to determine if and what kind of pest control measures are needed in a particular crop field. It was a good experience to see how field sampling is done, also, how physically demanding this job can be.”

Information about course offerings in the APSU agriculture department can be found at apsu.edu/agriculture. TAS 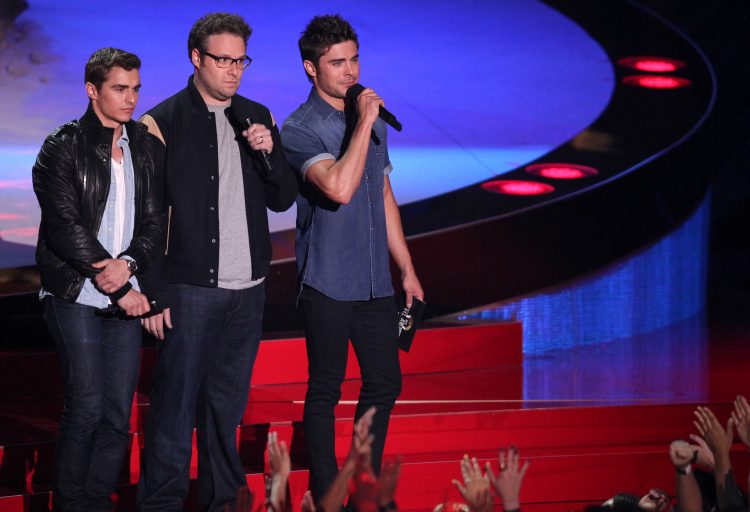 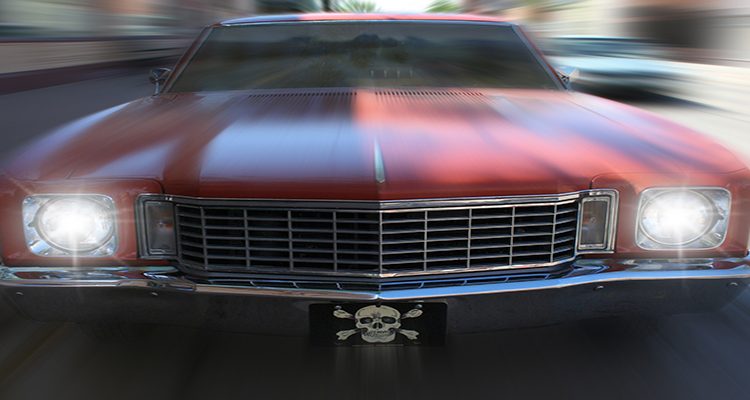