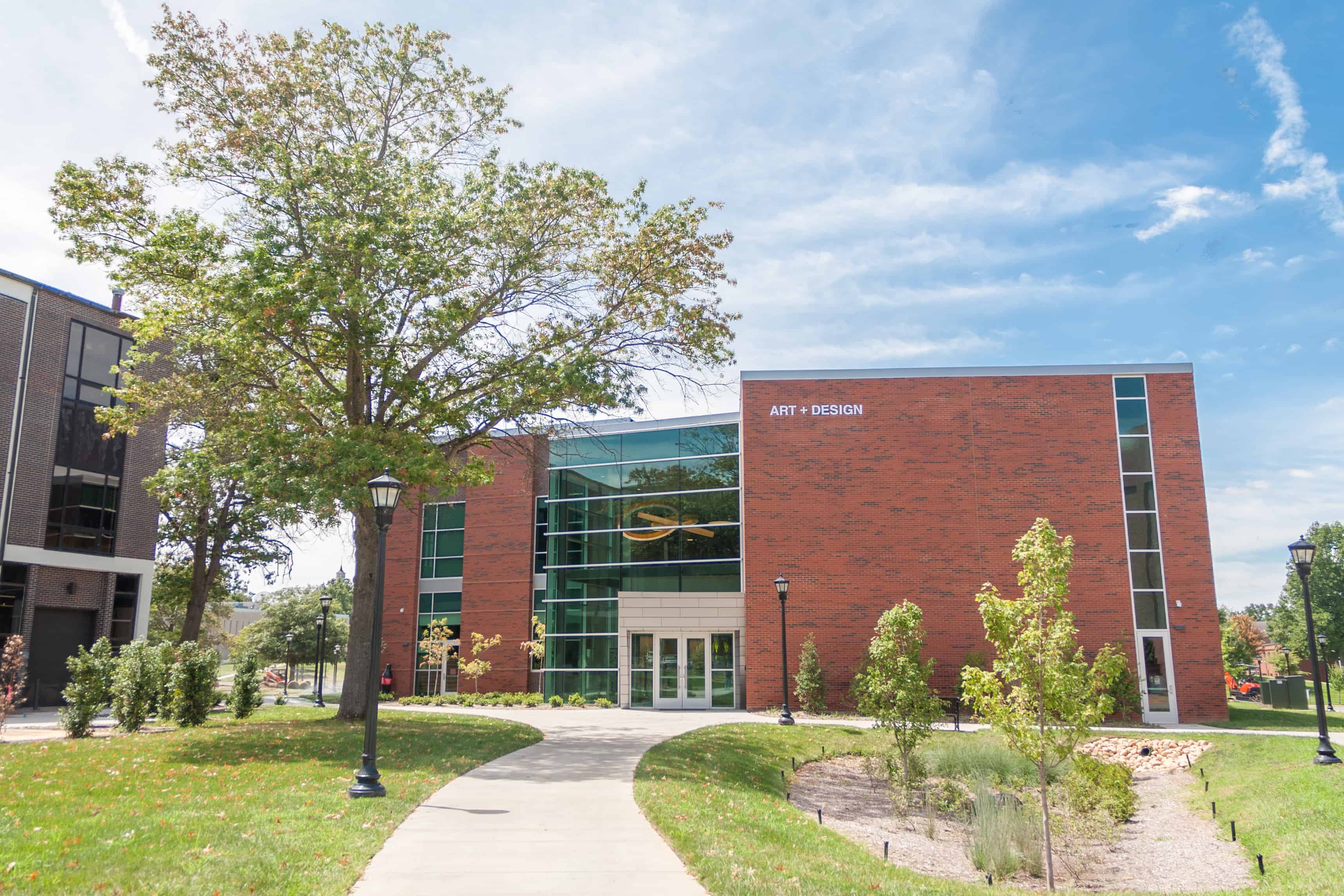 APSU in the past ten years has grown exponentially from what it was when the university opened its doors in 1927 as Austin Peay Normal School.

In recent years, the university has seen significant growth in student numbers hitting a record enrollment of over 11,000 students according to official fall 2019 enrollment numbers.

APSU has also grown significantly in building expansion on campus as well.

At the beginning of the decade in 2010, construction on campus included a new undergraduate dorm, replacing the older dorms that were once there.

Later in the decade, APSU saw another major construction project begin on campus.

“The campus scenery changed when the demolition of the old football stadium began after the last home game of the 2013 season,” Philip Swanson, a former writer for The All State wrote in 2014.

The renovation rebuilt the western grandstands to create a more state-of-the-art fan experience with a seating capacity for 10,000 fans, as well as adding better facilities for players. The stadium also includes an 8,000-square-foot club level section and 13 luxury skyboxes.

“Construction of the new Maynard Mathematics and Computer Science building was also recently finished, meaning that along with more room for students to live in, more classrooms will be available,” Swanson wrote.

However, APSU’s expansion didn’t stop there. In 2016, APSU was cleared to begin construction on a new building designated for the arts.

“APSU has begun construction on a new $16 million fine arts building set to open for the spring semester of 2017,” wrote David Harris, a writer for The All State in 2016.

The Art + Design building, as it came to be known, was built on what many might remember as a massive parking lot in the middle of campus.

The groundbreaking ceremony for the $21.3 million building occurred Sept. 1, 2015; The state approved the funding of the project earlier in 2015 with APSU footing 25% of the bill, according to the official APSU press release from when construction began.

Now, the building houses many of APSU’s art programs, as well as a gallery to showcase student art. The addition cost $16 million, and APSU footed 25% of the bill, in tandem with state funding.

Looking forward, students at APSU can expect more and more expansion. One upcoming notable project on the books is the relocation of the APSU bookstore.

The new home of the Anne Ross bookstore is slated to be put across the street of APSU’s main campus. This has been a change long anticipated by many.

“I’ve worked at the bookstore for a year now, and since I’ve started, I’d heard about the new bookstore, but had never seen any progress,” said Faith Putko, employee for the bookstore and student at APSU, “but now I know that there’s a building, and construction started, and we’re all super excited!”

APSU has grown so much over the last ten years, and it doesn’t show any inclination of slowing down.

One of the most recent building projects on campus to be announced is the new Health Professions Building. This building has been in the planning stages for several years, but last fall was ranked the No. 3 project on the state’s building list by the Tennessee Higher Education Commission, according to a press release from APSU.

Additionally, it notes that if the state approves this project, construction will likely begin in 2021, with the building opening for classes in the fall 2023 semester.

With this in mind, it would appear that while APUS has experienced tremendous growth over the last decade, there is much growth still to come. 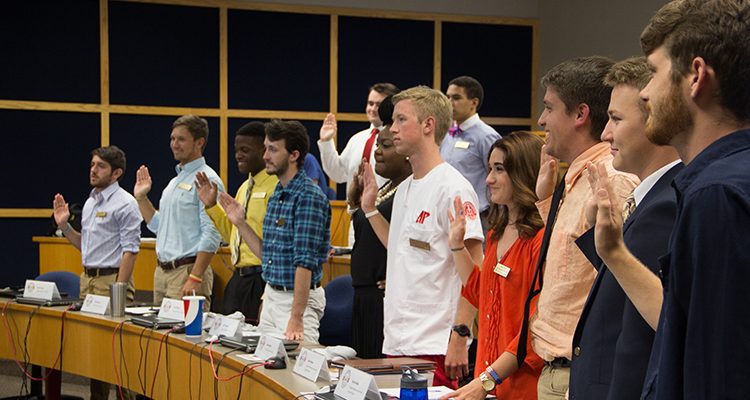 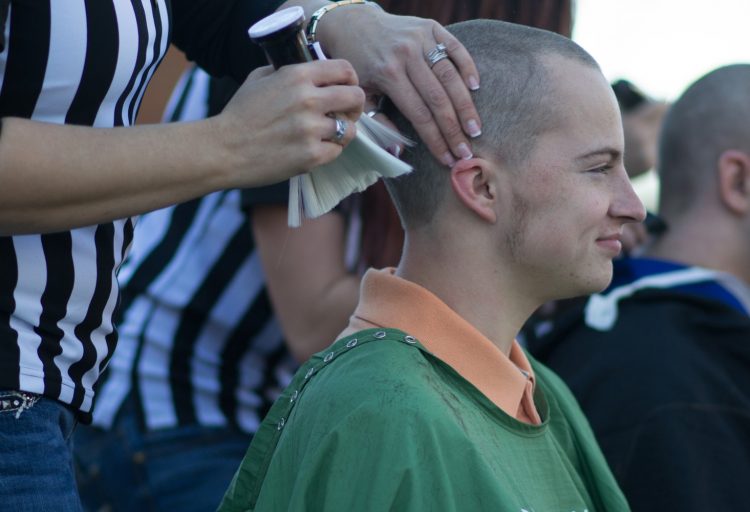