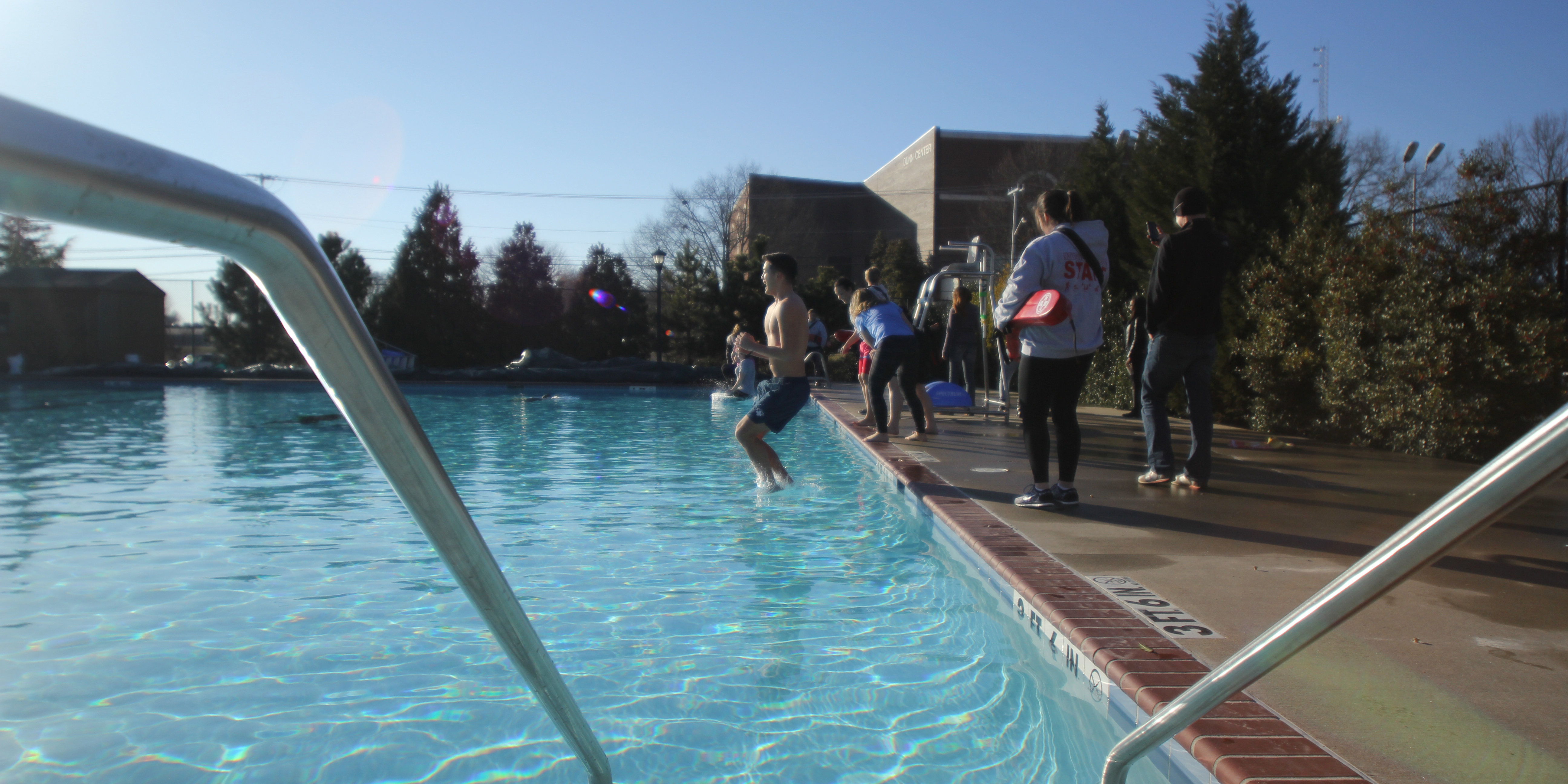 Students gathered at the Foy Pool to jump into the 47-degree water at the Sixth Annual APSU Polar Plunge on Thursday, Feb. 5. Cost of registration was three canned goods during the pre-registration period or five canned goods to register at the event with all proceeds going to the SOS Food Pantry.

The Polar Plunge was held from 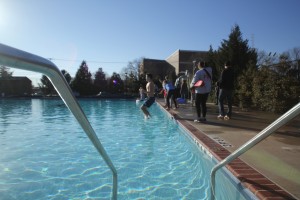 3 to 5 p.m. with air temperatures hovering around 31 degrees. Two EMTs and six lifeguards were on standby at the heating tent and Kappa Alpha Order provided hot chocolate for those who decided to take the plunge.

The first wave of jumpers leapt into the water at 3:05 p.m., by which time around 30 people registered for the plunge and 40 people came to watch the event.

While some students were seasoned veteransof Polar Plunge, the event also attracted some newcomers, like senior business major Sam Mears. Mears said he had wanted to participate in the plunge but never had up to that point. After he took his jump, Mears said, “It wasn’t that bad. There’s the shock at first, and then you get used to it. I’d do it again.”

Some students have participated in the event every year they’ve been a student at APSU. Such is the case for senior biology major Diana Trinh and junior health and human performance major Ankit Patel, who also opted to jump in a second time. “[The Polar Plunge] is definitely the most fun event on campus, and it’s for a great cause,” Patel said. 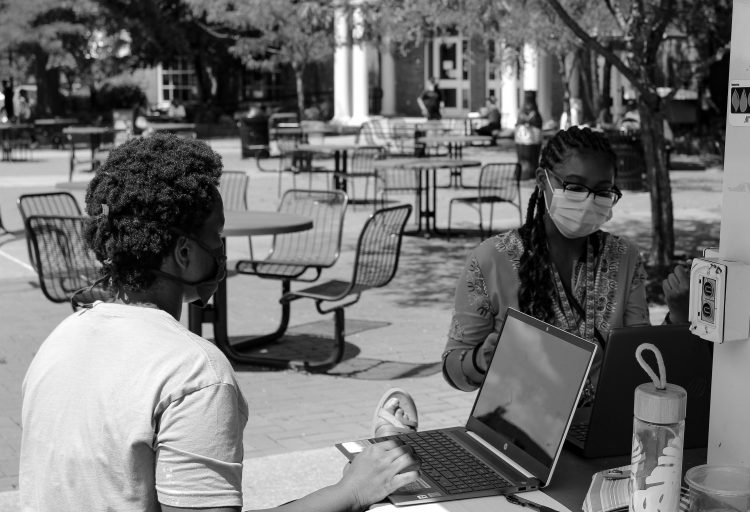