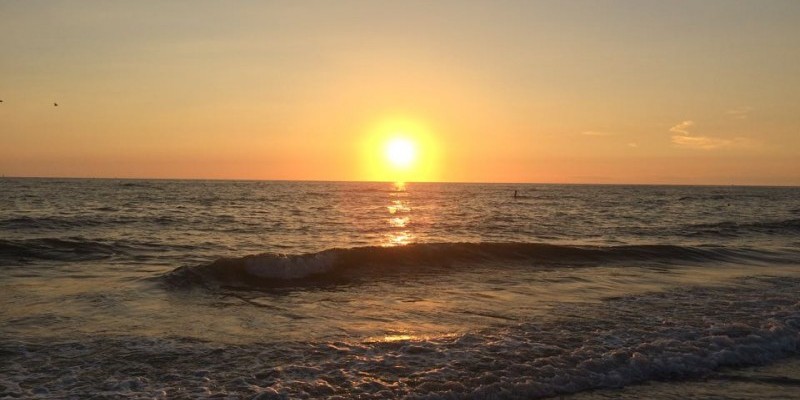 So this week in Florida was pretty awesome. The weather stayed right within a few degrees of 85 and, for the most part, it was beautifully sunny. It’s November now.

Weather aside, I had to opportunity to do two really exciting things this week. The first was go to a beach on the Gulf of Mexico for the first time, and the second was to attend the cast preview of the Osborne Family Spectacle of Dancing Lights. 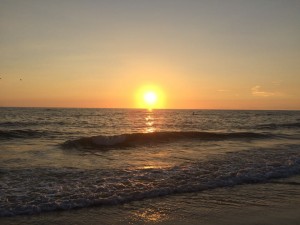 Sunset at the beach near John’s Pass.

The beach was a lot of fun. 13 of the Backlot kids had the day off, so we carpooled up to Madeira Beach, Fla. and spent a good portion of the day walking around this little village/boardwalk known as John’s Pass. When we finished exploring the village, we loaded up our gear from the cars and walked over to the beach. It was not very crowded and the water was beautiful and fairly calm. The boys set up for a football game almost immediately while the girls laid out to tan for a bit. As it got closer to the sun setting, we got in the water and began playing keep-away with the football.

After the sun went down, we headed back to John’s Pass for dinner. There was this little pizzeria on the boardwalk that we ate at, named Delrosa’s, before heading back home.

That was on Tuesday, and on Thursday, we all ended up having to work, which was totally okay. Working with friends is much easier than working with strangers, right?

So, after work on Thursday, we popped into Buffalo Wild Wings for Boneless Thursday and spent an hour or two watching hockey and goofing off before, well, heading back to work. Kind of. I mean, we all just went back to Hollywood Studios for the Osborne Family Spectacle of Dancing Lights. 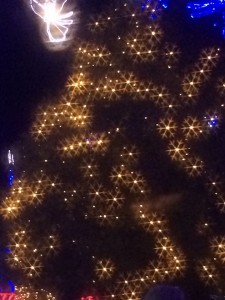 The lights through the glasses that they gave us.

Well, it is a beautiful display of Christmas lights set up in the Streets of America at Hollywood Studios. It runs from dusk until the park closes, and the lights are synchronized with popular Christmas songs

While at the cast preview, we were given the best hot chocolate ever and these glasses that made every light look like a snowflake. We also had the opportunity to walk around and just watch the lights.

Being that this is the last year the lights will be running, we definitely took the time to do so.

Our group spotted over 20 hidden mickeys: from mickey-shaped basketball lights to one cleverly hidden in the middle of the tree that only lights up on occasion. It was a fun game we had, to see who could spot them first.

The lights ran every fifteen minutes or so; we would walk a little bit, park ourselves down and watch the show. Oh, and Disney made it snow, just saying.

It was a lot to take in, but it was nothing short of beautiful and I look forward to seeing them again.

So those were my adventures this week, next week I look forward to writing about my experience staying in a Disney Resort. 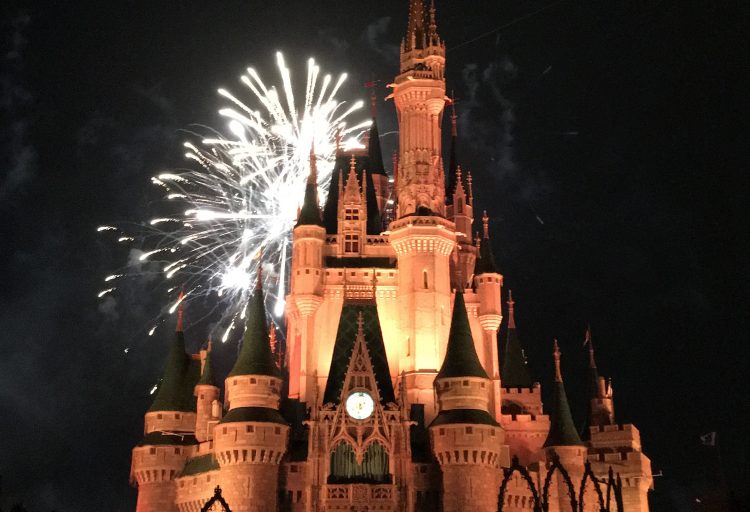 Working for Walt: Holidays and reflection 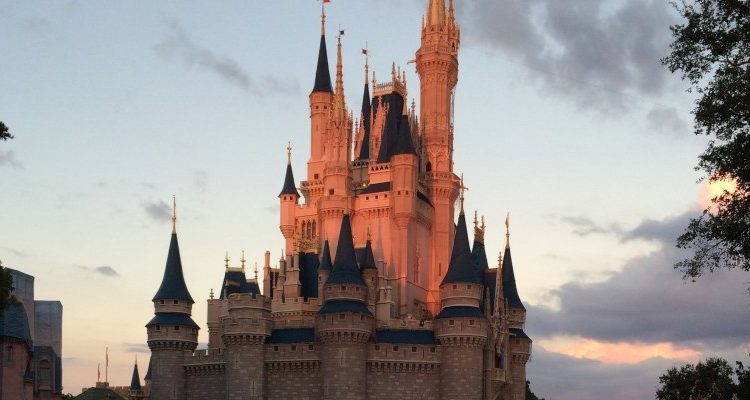 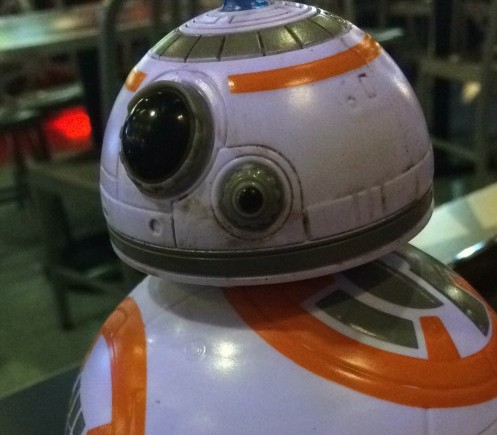