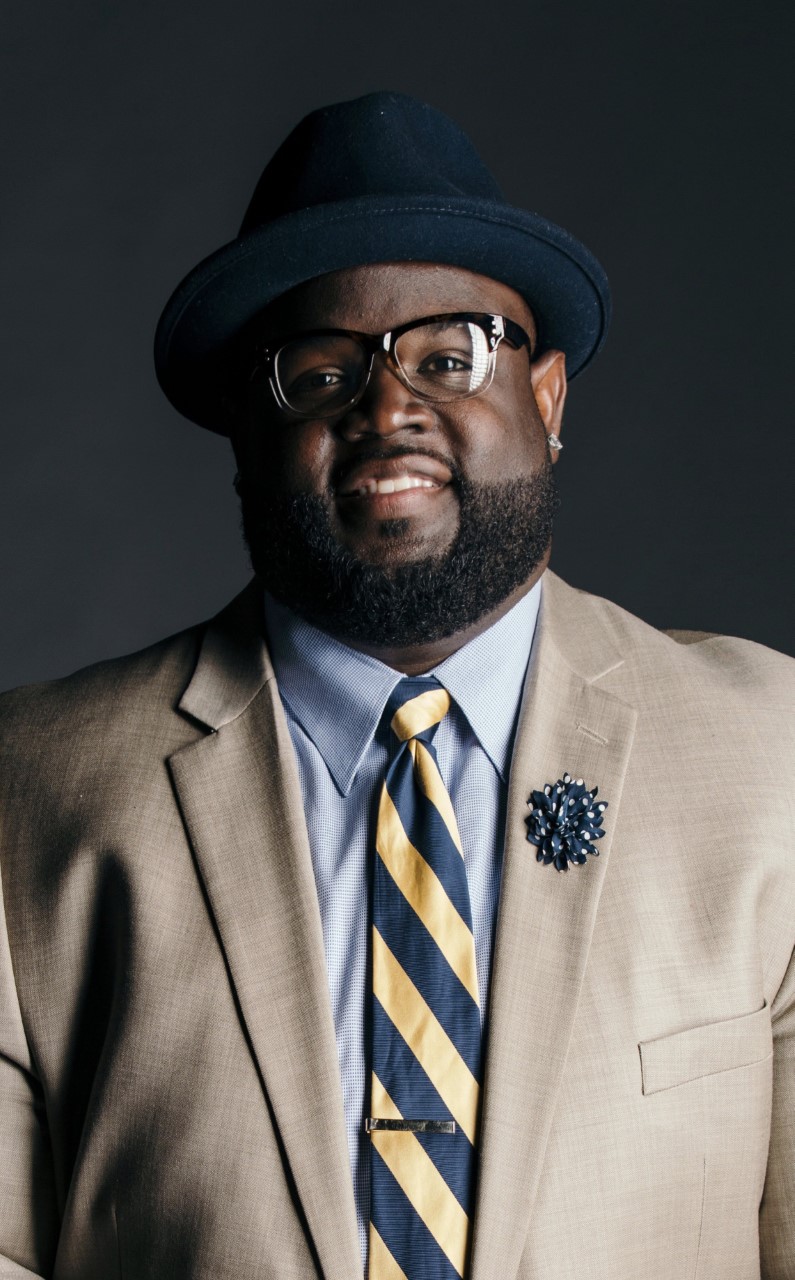 Walking into the Wilbur N. Daniel African American Cultural Center (WNDAAC), one could expect to see colorful walls, paintings old and new, and multiple historic statues. The center is vibrant, and though quiet with the beginning of the year, ready to bring together students both old and new.

The new year will bring many new faces to WNDAACC, and Harold Wallace III is no different. Fresh out of Los Angeles, Wallace will be taking on the role as the Center’s new director.

He has only been in Tennessee for four weeks now, but he is no stranger to higher education. In the past 10 years, Wallace has worked in diversity, student development, and advisement, offering a repertoire of expertise.

Wallace was interviewed about his new position and had a simple answer when asked about his main goals as director, “Keep growing and evolving myself and our students, our programs, and the effect of our center on this great campus.”

Furthermore, when asked if the center and its programs would change in any significant way, he said, “As time goes on, growth will occur, but it will always be in the best interest of the students, but you’ll just have to come on by and see.”

The WNDAACC can be found in room 120 of the Clement Building. Separate from the many other centers in the MUC, it’s quieter and experiences less foot traffic, but it can also be missed in the rush to daily classes.

Regardless, Wallace sees it as a benefit and called it a sanctuary as well as a great way to touch base when needed. He emphasized his point when he said, “The Wilbur N. Daniel African American Cultural Center provides a home away from home for our students.”

In another interview with Wallace, he walked around the center explaining the importance of everything that was present. He mentioned the availability of technology, printing services, and televisions, as well as a full kitchen. He also showed many statues on display in glass cases and explained how all of the art on the wall was either created by past students or donated.

“Technology checkout for laptops and calculators, a museum of our history and the beautiful art that accompanies it, and awesome programming that helps support our African American student population, past and present, while also being here for all students of all cultural backgrounds as well.”

Indeed, WNDAACC freely advertises its openness to students from all walks of life. There were pamphlets and signs on the front desk showing how everyone was welcome regardless of race, gender, ethnicity, sexuality and many other things.

With so much to offer, he said he was afraid that new students would be overwhelmed and turn around without seeing everything. As such, he hopes to not change the center but modify it to make it more welcoming.

“I want to continue the greatness and legacy of the office while doing my part to elevate it even more,” he said. “The only that is constant is change, and stagnancy is our enemy. So, I’m constantly thinking about what more can we do.”

Indeed, WNDAACC has a strong legacy to follow. A search on the APSU website will show the center’s history and mission.

From that foundation, WNDAACC has built a mission to be not only a learning community, but a place to provide a nurturing environment to students and help them to gain an appreciation for the heritage and experience of African Americans.

Wallace himself is another example of a legacy in action as he described in his own words, “I am motivated in my daily work to be the person that I needed when I was in school. I was the first generation African American male unsure if college was for me, and needed that person there to say, ‘It’s definitely for you, let me help you through’.”

APSU has a theme this year of highlighting first generation students, and Wallace is no exception. Though not a current student, he still shares the same experience of many incoming students and that connection in identity will be a great place for establishing commonality.

Further on in his interview, he discussed more of what his job will entail. As the director of WNDAACC, there is a lot of work to be done, but that doesn’t mean he’ll be missing from the picture.

“The behind the scene work will always be there,” he said. “But I always want to be tangible, in grasp, and transparent with the students. I hope to stay engaged with our students as much as I can; the students keep me learning and on my toes.”

Adjusting to a new career can be a difficult change for anyone, but Wallace is prepared to take on the tasks laid before him. In the tour he gave of the center, he was attentive to every student that entered and ready to help if they needed it.

He shared his hopes as the new director and a new presence on campus when he said, “There’s no better feeling than open arms for a big hug, I’d love for the community to embrace me, and be eager to collaborate in any ways that we can to benefit our students here at Austin Peay State University.”