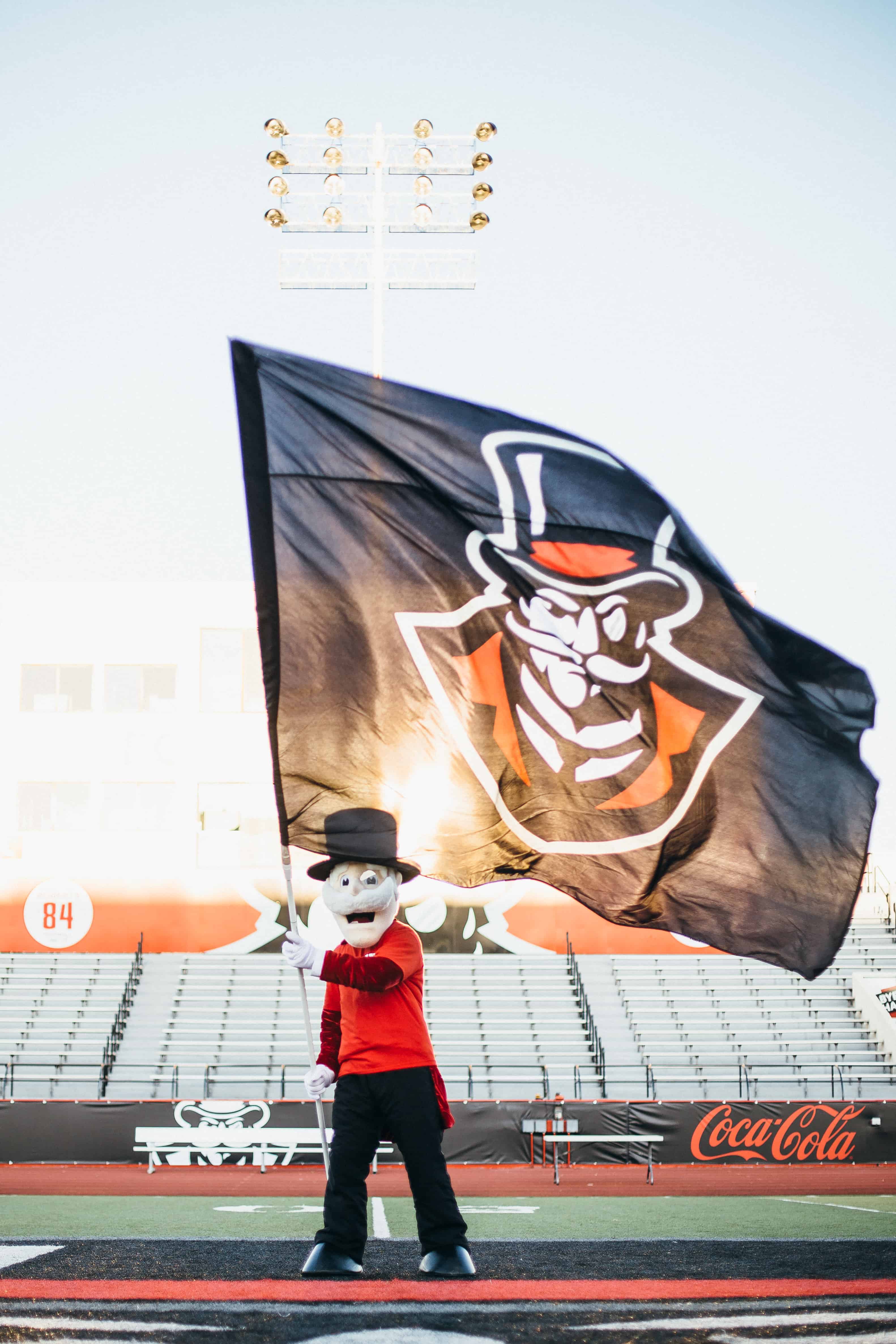 A lot can happen over the span of a month.

While most APSU students packed up and traveled home for the month-long academic hiatus, Governors’ athletics stayed busy as basketball, track and field and football all made significant moves over winter break.

Matt Figger’s group got off to a disappointing start out-of-conference, producing a 6-7 win-loss record against opponents not located in the OVC. Following a split-series at the St. Pete shootout, the Govs were throttled at the hands of the University of Georgia, 78-48. APSU has since produced six-straight conference victories, improving the team’s record to 12-7. The Governors are tied for first place in the OVC but look to take sole possession on a four-game homestand, starting Thursday, Jan. 23 against Tennessee State.

Women’s basketball had a record quite opposite to that of the men, producing an impressive 9-2 out-of-conference record and winning the FIU Holiday Hoops Showdown in Miami, FL. Since bringing home the championship, the Govs have lost five of their last six conference games. The Govs look to snap their cold streak Thursday, facing off against the 2-12 Tigers of TSU.

The football team saw their FCS Championship dreams crushed on Dec. 13, losing to then-fifth ranked Montana State 24-10. The Bobcats shut down the Governors’ high-powered offense, limiting star quarterback JaVaughn Craig to 156 all-purpose yards on the evening. Head coach Mark Hudspeth shook off the loss in stride, producing another star-studded recruiting class and inking a contract extension through 2024. The Governors’ top commitment from the early signing period is currently Draylen Ellis, a fringe four-star recruit from Kirby High School. Ellis, a dual-threat quarterback from Memphis, is ranked as the 68th best player from the state of Tennessee, and a top-200 athlete in the country, according to 247 Sports.

Track and field took home major hardware on Jan. 5, 2020 at the Edward Temple Classic. The participating Govs placed inside of the top-five athletes in 14 of the 15 competitions. Maya Perry-Grimes, Mikaela Smith, Kenisha Phillips, Denia Hill-Tate and Lennex Walker earned gold medals for their respective medleys. A combination of Allana Johnson, Phillips, Sabrina Richman and Kyra Wilder finished as the leader in the 4×400 relay. The track and field team will travel to Huntington, WV on Friday, Jan. 24 for the Thundering Herd Classic. 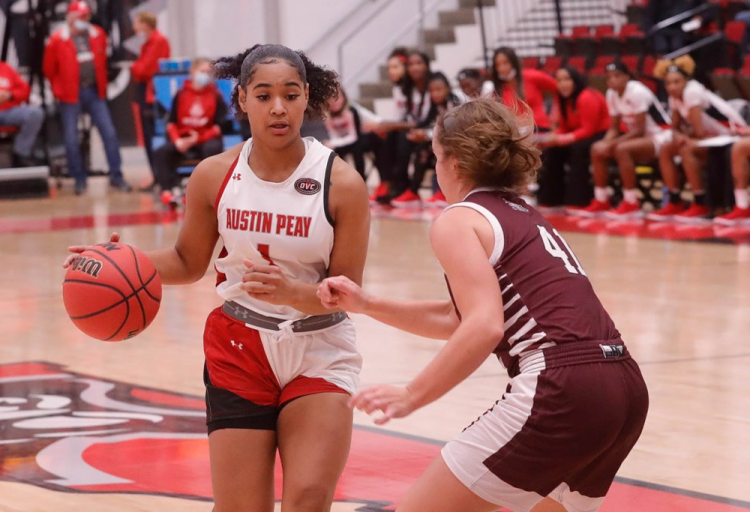 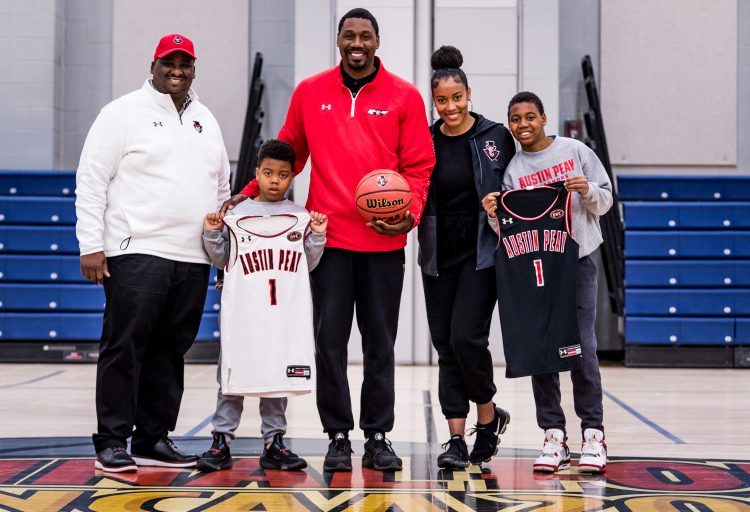