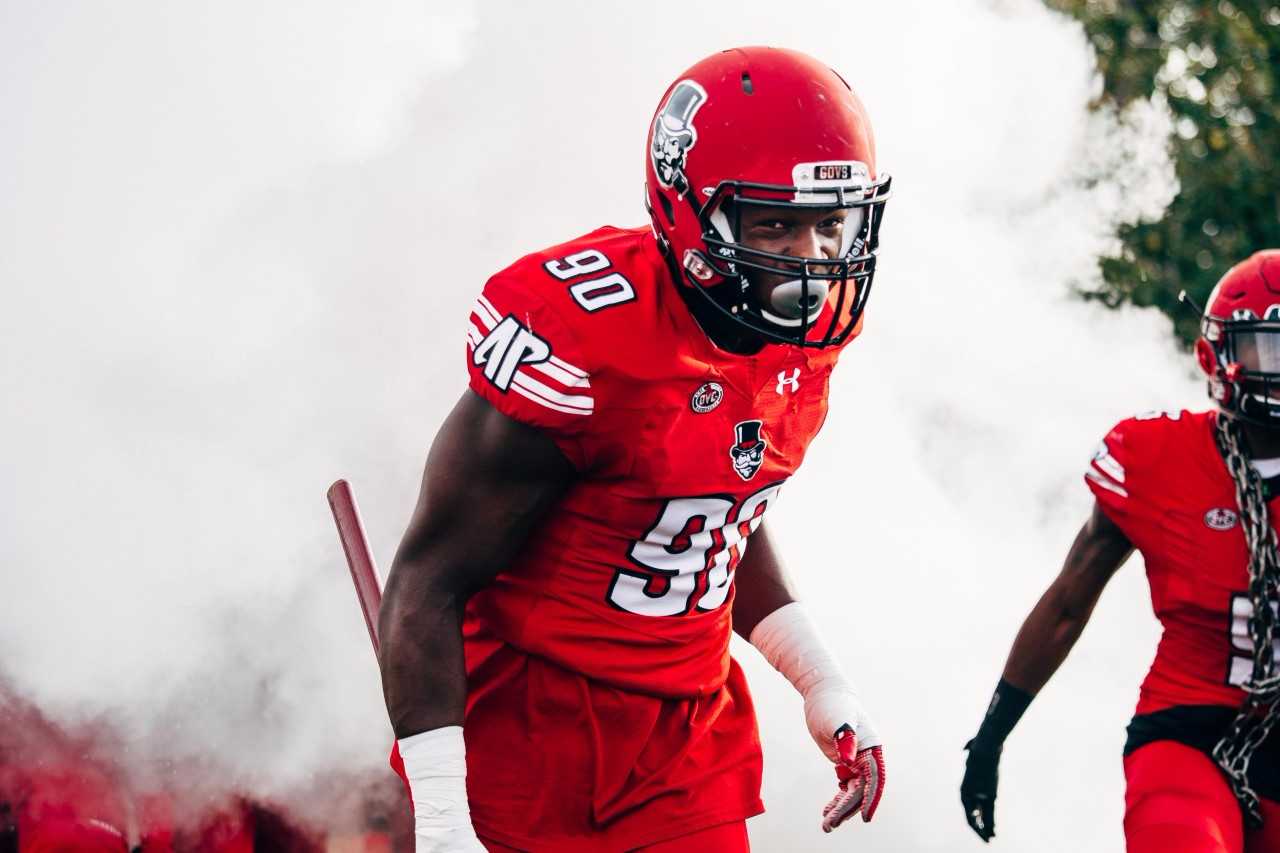 APSU defensive end Jaison Williams has been added to the watchlist for the 2017 STATS FCS Buck Buchanan Award. The award is an annual accolade given to the most regarded defensive player in the Football Championship Subdivision.

The award began in 1995. Since its creation, no player from the Ohio Valley Conference has won the award.

Of the last five winners, four of them have been defensive ends. The none-defense end in the group was Norfolk State linebacker Deon King in 2015.

Williams has tallied 9.5 sacks on the season, That is the most by a single player in the OVC.

The Alabama native also has ranked eighth nationally in sacks per game and fumbles per game. Williams has been named OVC Defensive Player of the Week one time this season.

APSU returns to action on Saturday, Nov. 18 as the Govs host nationaly ranked Eastern Illinois (6-4, 5-2 OVC) in their final home game of the season.

Kickoff is scheduled for 4 p.m. from Fortera Stadium. The Govs playoff hopes depend on if Williams and the team can leave Saturday with a win. 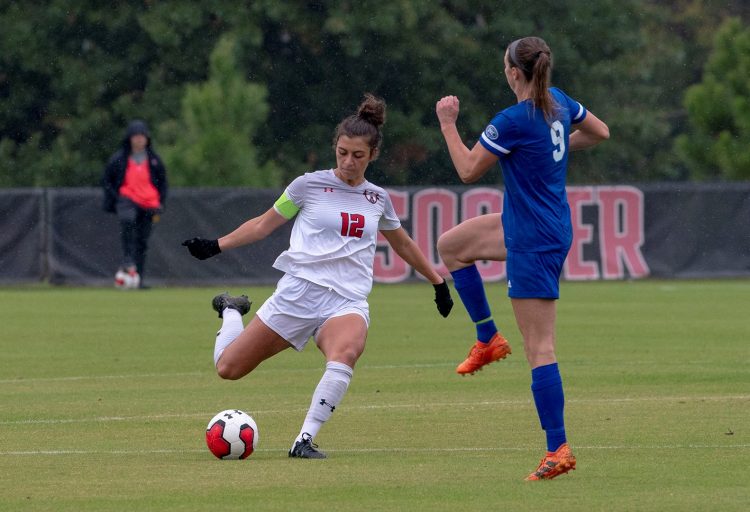