Most consumers and drivers are aware of the ups and downs of gas prices, but over the last month they have witnessed record-high prices for this time of year. These early rises in the price of a gallon of gas are due to several factors, which are out of the consumers’ hands, but there are some steps consumers can take to ease the impact of these rising prices.

Gas prices have been rising at a steady pace since the beginning of 2012. The average price per gallon of regular gas has risen almost one penny every day over the last month according to the American Automobile Association’s Fuel Gauge Report.

“The price of gasoline is rising because of several factors in the unpredictable global oil market,” said David Kanervo, chair of the Political Science Department at APSU. “It is mostly an economic issue of supply and demand and also geo-political issues as well.”

Sergei Markov, associate professor of Biology and researcher into renewable fuel sources, points to increasing populations in Brazil, China, India, Europe and many other countries for the growing demand on the global oil market. “As these populations increase and economies grow, there are more consumers of oil and this puts strain on the global oil market,” Markov said.

Oil is a finite resource concentrated in certain parts of the globe.

Professor of Economics K. J. Kim believes political instability in the Middle East, along with speculation in the global oil market, is the main contributor leading to the rise in the price of oil and ultimately gasoline.

“Tensions and conflicts in the Middle East along with the threat of military intervention in Iran and Syria are generating nervousness and instability in the oil market,” Kim said. “Speculation of the future oil market does not look stable and the price of gas is reflecting that instability.”

Adding to the volatility of the oil market, Iran is decreasing its oil exports in response to economic sanctions placed on them by the U.S. and the European Union, according to Kanervo.

In times of high gas prices, consumers tend to apply blame to a particular factor or person for causing this rise in price, but as Kanervo, Kim, Markov and Schiller all suggest, no one particular factor, conflict or political ideology is solely to blame and no one pipeline or solution can exclusively fix the problem of unsteady fuel prices.

According to Kanervo, Kim, Markov and Schiller, the most viable solution to help reduce the price of gas is to decrease our dependence on oil by investing in different alternative energy sources, ultimately reducing gas and oil consumption.

“Of course, it would be great if everyone could go out and purchase a fuel-efficient hybrid or an electric car, but that’s just not economically feasible for a lot of people right now,” Kanervo said. “Consumers do have some power to adjust their gas consuming behavior by traveling smarter and more efficiently.”

Using public transit, carpooling, planning routes, combining trips and traveling smarter can help reduce the amount of times you have to fill up the tank.

Another solution to avoid high gas prices is to bike or walk to your destination, when possible.

Markov also points out most drivers can retrofit alternative fuel conversion kits on their vehicles which use alternative, more sustainable and often cheaper fuels such as hydrogen, natural gas, ethanol and other bio-fuels. “These kits are not terribly expensive but they can actually save consumers money in the long run,” Markov said.
For those drivers looking for an instant relief at the pump, they can use Internet apps such as Gasbuddy.com and MapQuest to find the gas station nearest them offering the cheapest gas. Most of the prices listed on these apps are updated daily to help you save anywhere from a few pennies to a couple of dollars depending on your location. Drivers can also go to fueleconomy.gov to view helpful information, strategies and tips to avoid the effects of high and unstable gas prices. TAS 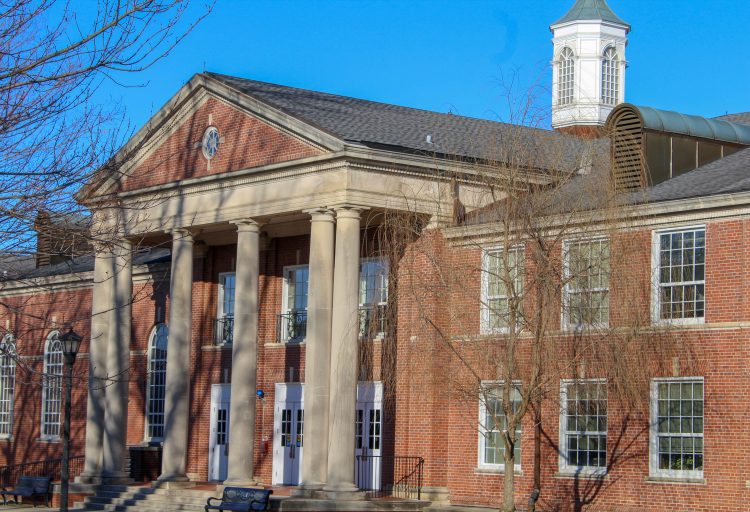 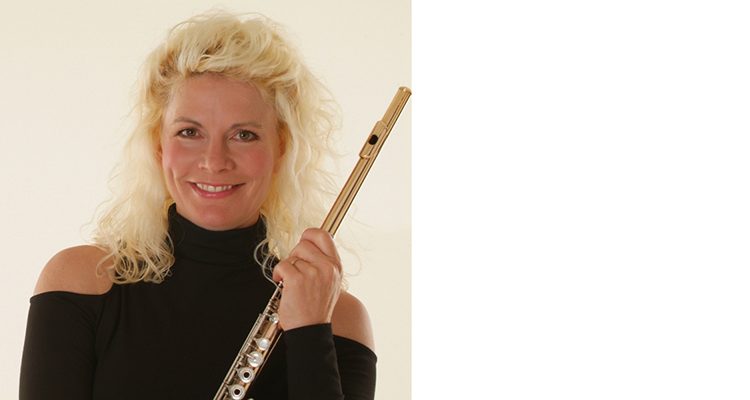