Love him or hate him, Donald Trump made his way into the White House to become the 45th President of the United States and since doing so, he has caused quite the uproar.

Every policy Trump has moved on is an issue that Americans have wanted to change.

Removing the major administration slips ups, scandals and endless accusations from the equation, President Trump has been hard at work. His initial actions on Inauguration Day flooded every news outlet and his decisions have continued to do so for good reason; he has signed a total of 37 executive actions (17 of which were executive orders) in a matter of eight weeks. To better understand these actions, here is a quick breakdown as to what the president has been up to at the White House.

There are three types of executive actions that can be taken by the president. The first, and most well-known, is an executive order, of which Trump has given out 17 thus far.

The second action is the presidential memoranda, a task the president delegates to Congress, who then forms a solution to present to the president. Trump has given out 14 of these in his first six weeks in office.

The third and final action is called a proclamation, which Trump has issued six of so far. Proclamations can be anything from federal holidays to creating months for specific observances.

Some scrutinized while others praised Trump for his approach to taking office. To come out of the gate with guns blazing is not anything new. In fact, we saw President Barack Obama pump out about the same amount in his first 50 days as Trump has so far, and Obama polished off his first 100 days with a total of 19 signed executive orders.

However, this was not always the case when it came to pushing an agenda when a new administration took office.

“As you see, the media say it in their articles, they will say things like, ‘Wow! He’s dragging. He’s not getting as much done as different presidents.’ There’s a lot of cultural behavior stuff to make that president look like a performer, he’s being judged,” Boh said.

Franklin D. Roosevelt is known for many things, and one of them is for having signed the most executive orders in the history of the U.S. FDR racked up 3,734 executive orders during his four terms, which averages to 287 executive orders a year, according to the National Archives.

To put this into perspective, his yearly number was only 11 more than what Obama signed in his two terms combined, putting him with the lowest executive orders signed in 120 years.

The craziest thing about FDR’s first 100 days was the fact that he only signed nine executive orders, 10 less than Obama and 16 less than Truman, who currently leads the pack.

“With Trump, as soon as he sat down in that chair, it was like signing this and signing that and that kind of stuff,” freshman Hallie Wolfe said.

During the 1950s there was a decline in productivity for legislation due changes in Congress. An extra layer of decision-makers was added to the process to push through legislation which also effected the amount of legislation within the first 100 days because of this.

Other factors that come into play for passing legislation are whether or not the president and Congress are controlled by one party or the other as well as economic conditions.

A substantial amount of legislation was passed during the economic downturn of the Great Depression that took place during FDR’s presidency, along with the fact that Democrats controlled Congress.

Taking all of Trump’s numbers out of the mathematical equation that his administration have been juggling, are his orders any worse in retrospect to former presidents?

Still controversial to this day would be President Abraham Lincoln’s “Emancipation Proclamation,” which was a last ditch attempt to save the Union from the Civil War that was ripping the nation apart.

Ending slavery was not exactly Lincoln’s primary motive with this executive order, as much of the fine print allowed the continuation of slavery as long as the nation could be at peace.

Executive Order 9066, signed by FDR and also known as the Japanese-American Internment, was put into place in response of the attacks on Pearl Harbor by Japan.

After the attack, hysteria grew and the nation as a whole grew scared that spies may live among them. This led to 110,000 Americans of Japanese descent to be denied the right of habeas corpus, ripped from their homes and thrown into concentration camps.

That last example may sound along the lines of the travel ban to some while to others it is an entirely isolated action that was taken.

We, the American people, asked for this.

Since 1968, whether Republican or Democrat, immigration reform has been a topic of endless discussion. As much as we kick and scream, Trump is doing something Congress and many past presidents have taken a jab at – immigration reform.

While his course of action may seem extreme to some, that extreme could be what is needed to succeed in immigration reform.

Take the national deficit, for instance. It has been yet another topic of debate with courses of action put into place to slow it down as much as possible. Again, both sides have cried for reform and now here we are getting it.

Budget cuts to the EPA, the Department of Agriculture and the riddance of national parks may be seen as extreme to some, but in the eyes of someone trying to turn a national deficit around, there may be a method to his madness.

We, the American people, asked for this. Since 1986 immigration reform has been on the table and has since had the ball dropped on countless occasions. Follow that with a nation who currently has a national debt creeping to the $20 trillion mark, deficit reduction is yet another problem on the agenda. While this may be Trump’s agenda, we created it. This agenda is one that has been forced upon president after president and now an attempt is being made. While this attempt may be considered extreme to some, to other’s it’s exactly what has been needed for so long.

Despite the majority not voting for him, the Electoral College did and it landed him behind the desk of the Oval Office doing his newly appointed job. As much as this sounds like the cliffhanger to the end of a reality television show, the American people are going to have to see what happens next. With protests, rallies and much retaliation present, it has been and will continue to be an interesting term. 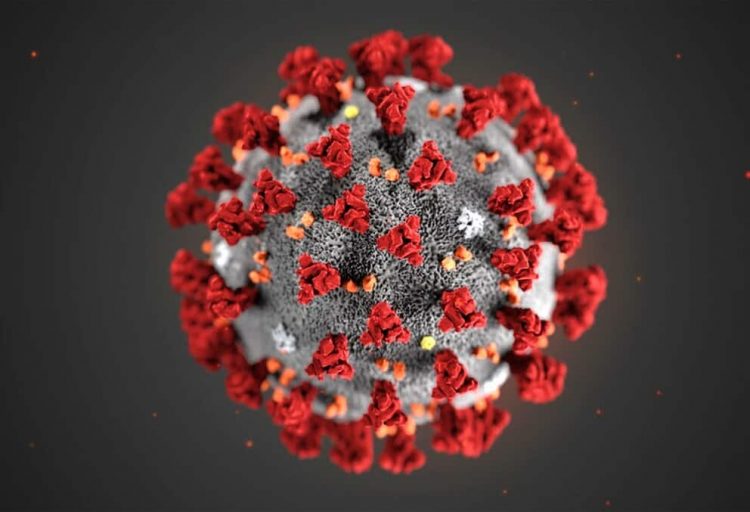