After a trip to Knoxville last week, Austin Peay traveled to Nashville on Sept. 7 to take on the its second-straight Southeastern Conference opponent: the Vanderbilt Commodores.

Vanderbilt defeated the Govs 38-3 in front of a home crowd of 33,162 fans, improving to 1-1 on the season. The Govs fall to 0-2, but there are certainly positives from playing back-to-back perennial teams to help this program in the future under new head coach Kirby Cannon.

“It gives us exposure for one thing,” Kirby said in the post-game press conference. “My phone is always blowing up after these games with recruits saying that we saw you on TV. These have been two great experiences for our team in front of big crowds, great atmospheres, and good football teams. It didn’t turn out to be as close of ball games as we would have liked, but it’s very good for the program.”

“The money is not a factor to the players. They don’t think about the money. All they think about is they get an opportunity to go out and play the best. It also makes us better coaches, which will help in the long run that we’re on the same page.”

The first half for the Govs wasn’t one to remember as there were zero first downs before halftime, which meant a lot of punting (seven to be exact). APSU could not mount any momentum on the offensive side of the ball, failing to cross midfield for over 30 minutes of the contest. Vanderbilt, on the other hand, find their rhythm after the Govs forced the Commodores to go three and out on their first possession.

Vanderbilt got on the board first with a field goal, but originally had a touchdown that was overturned. Austyn Carta-Samuels hit his star wide receiver Jordan Matthews on a fade route that was ruled a touchdown, but after a official review, they ruled Matthews did not have control of the ball when his foot landed in bounds.

Leading 7-0 after the first quarter, Vandy put the foot on the gas pedal in the second frame to rack up 35 points, the first score coming at the 12:50 mark as Brian Kimbrow rushed in from six yards out. A couple one yard runs by Carta-Samuels and Jerron Seymour would increase the margin to 24-0.

Matthews got his time to shine with just under two minutes remaining until half as Carta-Samuels hit the senior for a 39-yard route that reached the outstretched receiver for a touchdown. Another rushing score by Carta-Samuels would give the Commodores the lead 38-0 at the half.

Even though there weren’t many positives for the Govs in the first half, after halftime the APSU defense held the Commodores to no points, and had some bright spots on the offensive side as players found openings against a defense with mostly back-ups for the home team.

Running back Terrence Oliver gave APSU a much-needed first down to begin the third quarter, and after starting quarterback Andrew Spivey went out with a minor injury, Timarious Mitchell got his first action of the season under center. Mitchell finished the game four-for-five on his passes for 17 yards, along with four rushing yards.

An interception by Buddy Mitchell in the third quarter gave the Govs some life, and were able to build upon that by crossing into Commodore territory with running back Tim Phillips breaking a run for 48 yards, the biggest play of the season thus far for the Govs. APSU failed to put up six points, and settled for a 25-yard field goal by Walter Spears to avoid a shutout.

Phillips, a transfer who played under Cannon at Central Michigan, said he enjoyed playing against two SEC defenses to test himself as a running back.

“I like the challenge,” stated Phillips, who finished the game with nine carries for 67 yards.

“The SEC is a fast conference, and it only elevates my game much more. I have to be quicker with my reactions and reads, and just trust in myself when I’m out there.”

The Govs will continue their five-game road trip at Chattanooga next Saturday, Sept. 14 at 5 p.m. 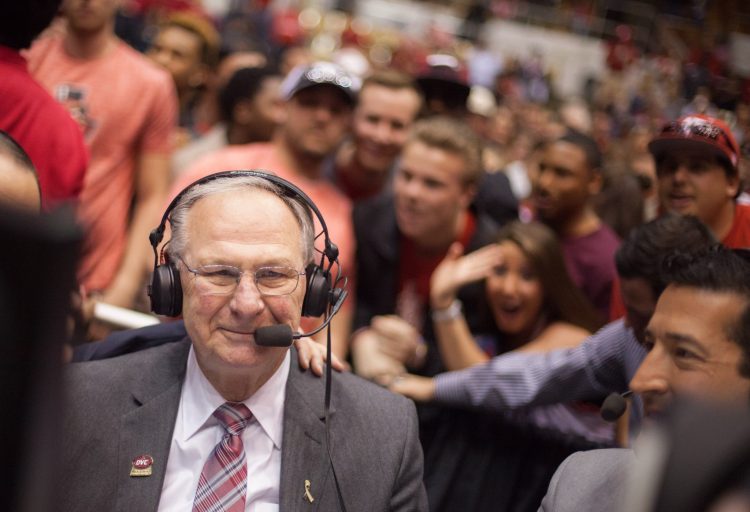 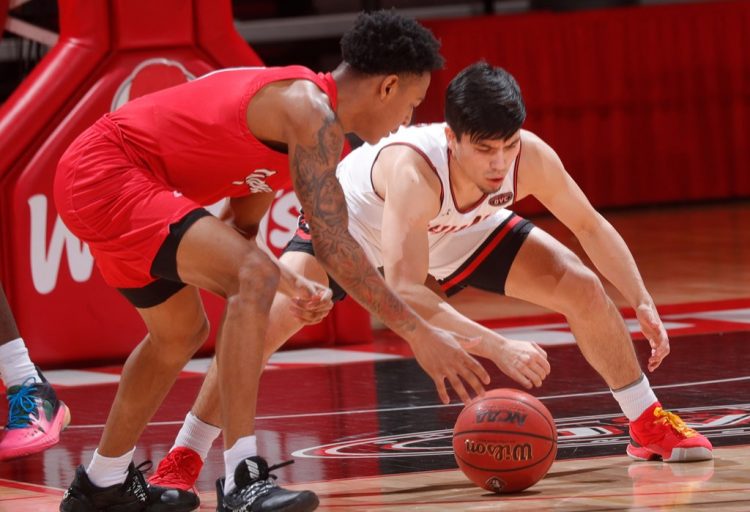 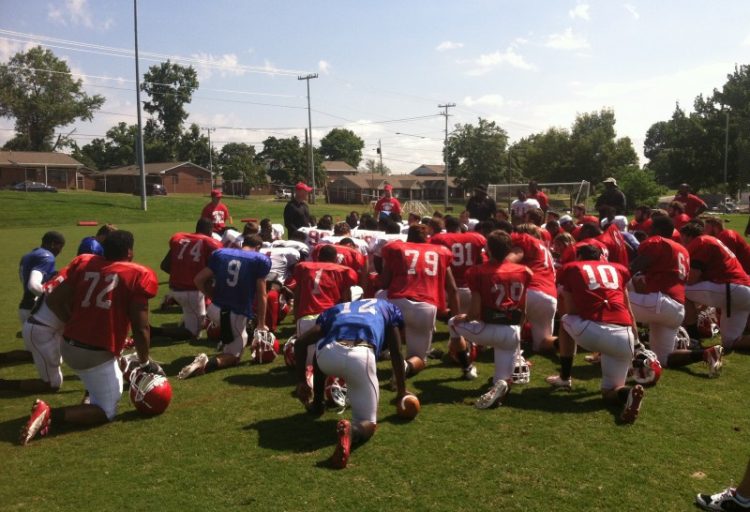