WASHINGTON (AP) — The Department of Veterans Affairs is posting a weekly list of disciplinary actions taken against its employees, part of an overhaul effort pushed by President Donald Trump.

VA Secretary David Shulkin said Friday the effort is aimed at improving accountability at the struggling department after Trump signed a bill last month to make it easier to fire, suspend or demote department employees. The VA is the first government agency to make employee disciplinary data public.

“Veterans and taxpayers have a right to know what we’re doing to hold our employees accountable and make our personnel actions transparent,” Shulkin said. “This additional step will continue to shine a light on the actions we’re taking to reform the culture at VA.”

The VA said the list will include disciplinary actions lasting over 14 days and occurring since the Trump administration came into office on Jan. 20.

The first list posted Friday publicizes actions against more than 700 employees, but names are redacted for privacy reasons and descriptions of their alleged offenses are not included. The list can be found at: http://www.va.gov/accountability

The department, the government’s second largest, has more than 360,000 employees.

Shulkin also said Friday he will require approval by a senior official of any settlement with a VA employee over the amount of $5,000. He said the move was designed to provide settlement payments only when it’s in taxpayers’ and veterans’ interests, not “as a matter of ordinary business.” In the past, the VA sometimes was faulted for giving unnecessary payments to bad employees.

The VA has been plagued for years by problems, including a 2014 scandal at the Phoenix VA medical center, where some veterans died while waiting months for appointments as employees created secret lists to cover up delays. During the presidential campaign, Trump criticized the agency as the “most corrupt,” pledging changes aimed at disciplining bad employees and giving veterans more choice to receive federally paid medical care outside the VA.

Earlier this year, the VA made available online data on wait times and quality of care ratings at its medical centers. 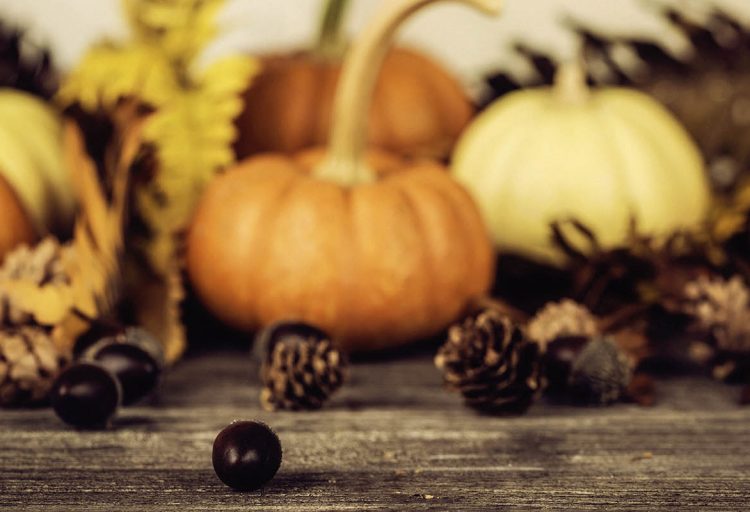 On campus for break, here are some food options on Thanksgiving