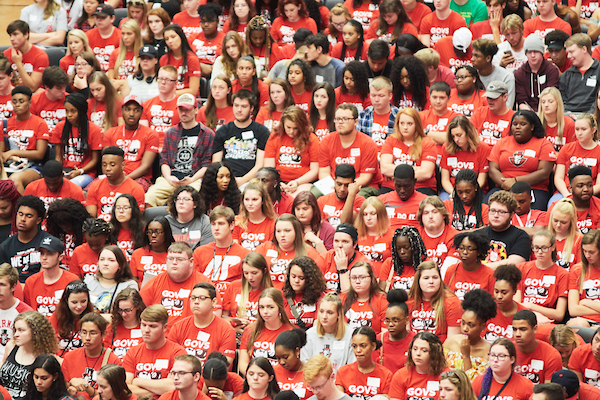 The Tennessean reported Monday that Tennessee Reconnect is in its first year and roughly 31,000 adults have applied. State Higher Education Commission Executive Director Mike Krause says the program has surpassed officials’ expectations as they had hoped for 8,000 to 10,000 applications.

Gov. Bill Haslam had promoted the program that provides grants for students 25 and older to earn an associate degree or technical certificate free of tuition or fees. It was approved by the Legislature last year and the application period opened in February.
Education commission data says around 22,000 women applied for Tennessee Reconnect along with nearly 9,000 men.