APSU’s premier guard-forward hybrid has been named the APSU Athlete of the Month for the second month in a row by letsgopeay.com.

The sophomore was the December recipient of the honor and has continued his dominant form into January and conference play.

The marquee performance of the month so far has been Taylor’s career-high 33 points in the Govs away conference clash with the Cougars of Southern Illinois University at Edwardsville.

Taylor, who has started every game for the Govs this season, shot 50 percent from the field in his 37-minute outing.

The Bowling Green native tallied 12 rebounds in the affair to secure his double-double.

However, the SIUE statement is not Taylor’s only standout service in the month. Taylor has been the leading scorer for APSU in three of their six games this month.

In addition to being the main provider in points against SIUE, UT Martin and Southeast Missouri, Taylor came second in points for the Govs outings against Eastern Illinois and Eastern Kentucky.

The 2018 OVC Freshman of the Year has shot 54.8 percent from the field in the month of January.

The Govs focal point was all over the court in their sole January loss to Eastern Illinois on Saturday, Jan. 19.

Taylor channeled his inner LeBron James for a massive block on the fast break and accounted for two steals against the Panthers.

APSU keeps up their January campaign with a pair of home games between Tennessee State and Belmont on the lineup. 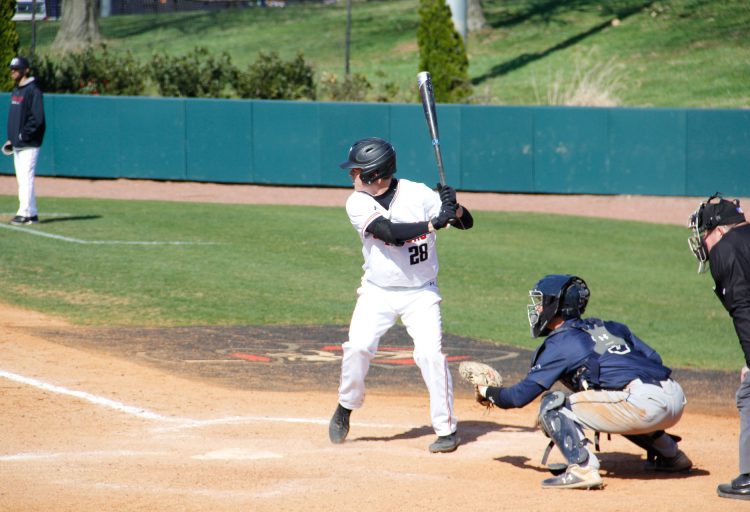