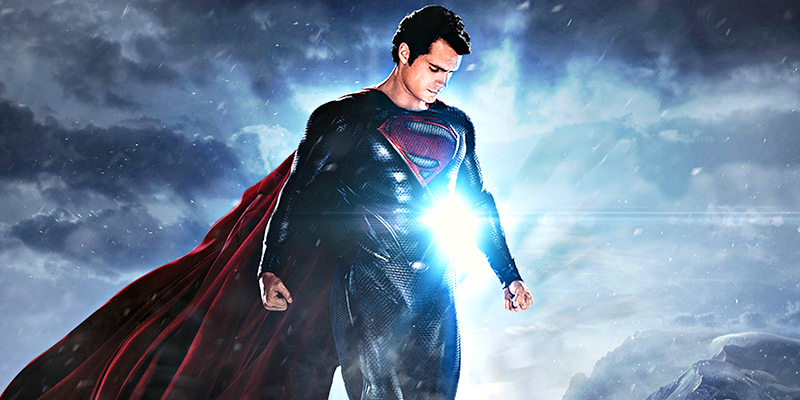 Whenever a super hero movie comes out, many of the same criticisms are heard throughout the reviewing world about super heroes being too whiny, angsty or sad. We’ve seen this recently with Man of Steel, but the Tobey McGuire Spiderman movies received similar criticisms, as well as many other movies that got great reviews overall, but still, the emotional moments were “too depressing.”

Are super heroes meant to just be simple and fun, or are we turning them into something they aren’t? While people would like to think so, the way we portray our heroes may be a bigger look into our society and ourselves.

Back when storytelling first became an art, Greek myths told tales of larger-than-life men and women whose power drew us to them and their tales. However, these tales couldn’t be enough to sustain them, and as the stories evolved, so did the gods and goddesses.

People wanted to know more about them, which led to exploration of their character and humanizing them with flaws. People at the time needed to know that even the mighty fall, and even these great gods weren’t above emotion. These stories are still told today for their morals and relevance to problems we face.

Super heroes have evolved in a similar way over time. Originally, kids wanted to read Superman comics or see Batman on the big screen just to see things they couldn’t do. People wanted to watch Superman fight, fly and be incredible.

However, you can’t sustain the same crime-fighting formula forever. Eventually, the same story of Batman beating someone up and sending them to jail gets old. Since it made sense that super heroes represented everything we wanted to be, it became interesting to see how similar we really are.

These caped crusaders became analogous to modern Greek Gods in the sense that they reflect our fears and aspirations. We want to know that even someone like Spiderman isn’t immune to tragedy, or making a mistake. In the real world, the issue of what the “right thing” to do is isn’t a black and white decision.

The villains even shifted to reflect our fears and anxieties. For Greek gods, they went from fighting “evil” gods and humans to fighting themselves – showing off their insecurities and fears, and facing the consequences of their actions. For comic book heroes, not only do they fight their own decision making, but war, terrorism, politics and prejudice.

In this light, maybe we shouldn’t view angst as a negative part of a super hero movie. Giving someone who has so much responsibility a realistic struggle makes them more relatable, and therefore gives us a better understanding of ourselves and our world. Maybe to rebel against the idea of superheros being “kid stuff,” the dark superhero reflects what it’s like to have power in the modern world, and provides a logical transition to fit in with what we feel and what kind of hero we need. 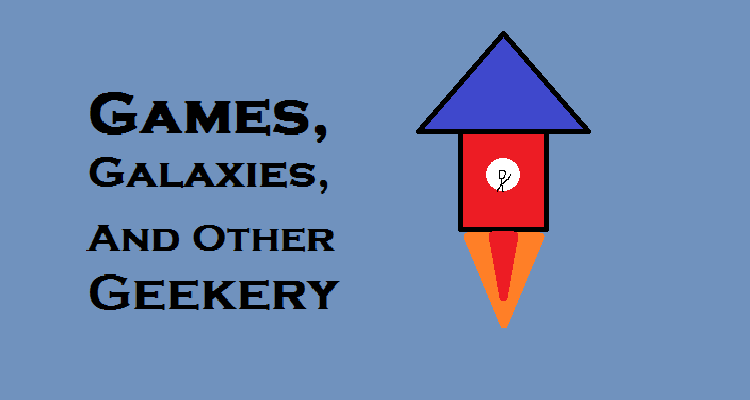 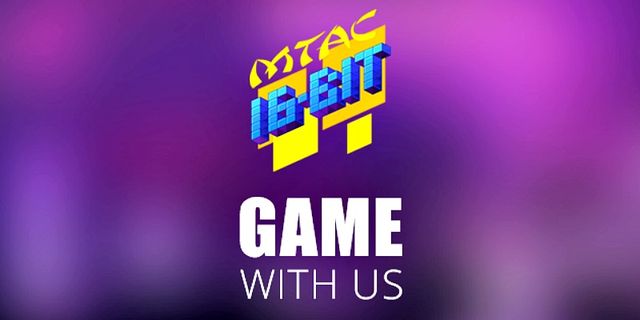 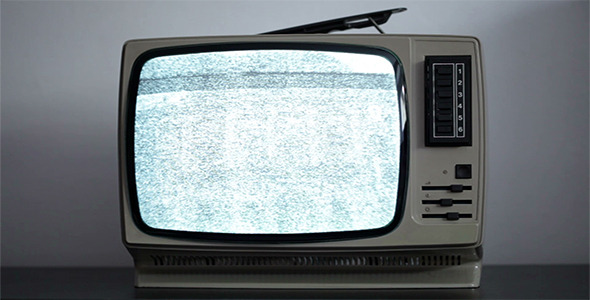