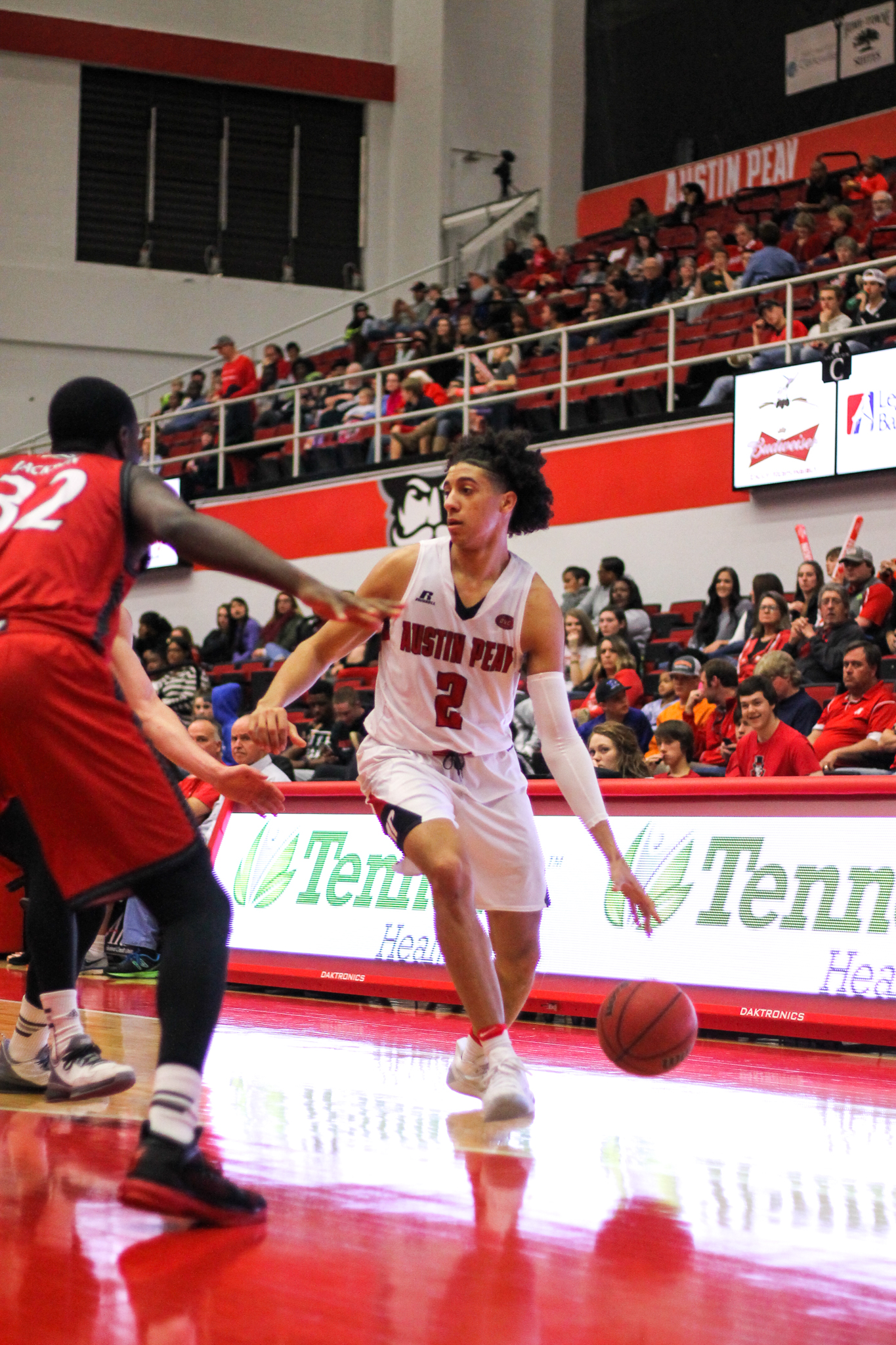 Savage spent two seasons on Dave Loos Court for the Govs. Savage has been a consistent name in the Govs’ lineup, starting 28 games while averaging 31 minutes. He was effective from behind the arc with 57 3-pointers and a 35.8 percent efficiency on 3-point attempts. As a freshman, Savage also served as a key figure in APSU’s Ohio Valley Championship run in 2016.

When Savage went with the Govs to the 2016 edition of OVC championship, he averaged 16.75 points through the tournament, including 21 points in an overtime classic with Belmont and leading the Govs with 24 points in the championship game. Savage buried 19 3-pointers for the Govs in the four day trip to Nashville, Tennessee, along with 22 rebounds.