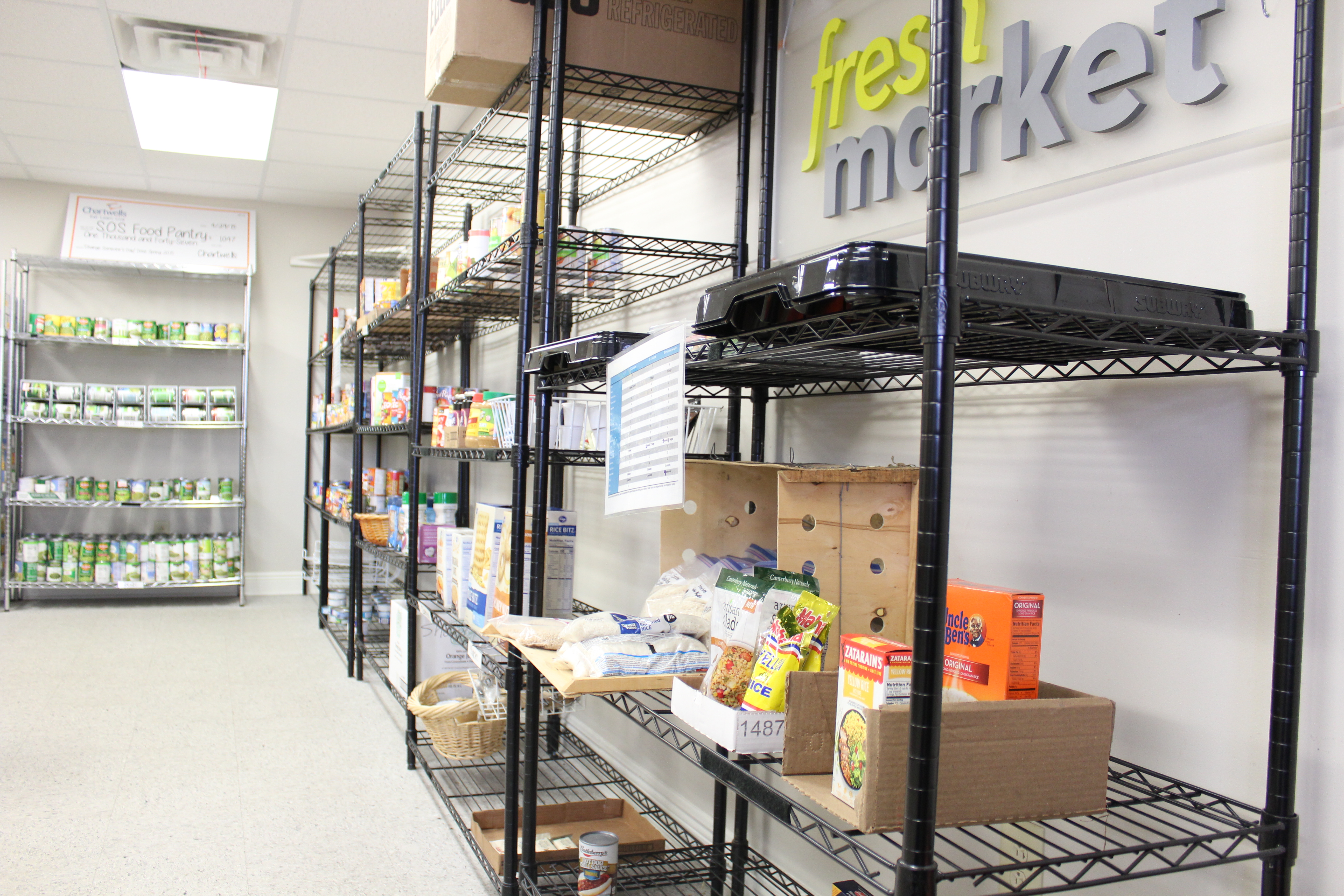 College students are struggling with food insecurity and at APSU it is getting worse.

According to a report last month from the Government Accountability Office, in reviewing 31 studies on the subject, most concluded that over a third of college students do not have enough to eat.

Additionally, out of the 3.3 million students who were eligible for the Supplemental Nutrition Assistance Program (SNAP) in 2016, less than half said they participated.

At APSU, the S.O.S. Food Pantry reported that when comparing the numbers from January 2019 to those from January 2018, they found that nearly twice as many people had visited this January as compared to last.

“Mind you, school doesn’t start back until the middle of January. So, we had people coming in well before classes had started to get food,” Alexandra Wills, Director of the Center for Service-Learning & Community Engagement said. “We can’t say for sure it had to do with the government shutdown, but that’s a huge jump for it just to be random.” 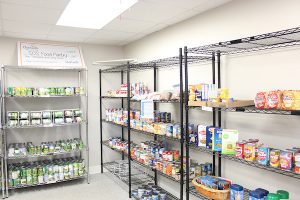 The S.O.S. Food Pantry is a campus-wide project hosted by the Center for Service-Learning & Community Engagement. It formed in 2011 and was the first college-based pantry in the state of Tennessee.

“I think it stemmed from the 2009 financial crisis that happened, and then we caught up with the fact that this is affecting our students,” Wills said.

Students help run the pantry by volunteering to cover shifts so that there is always someone there to welcome and help those who visit.

The Center for Service-Learning & Community Engagement also works in part with the federal government to get AmeriCorps VISTAs, the domestic version of the Peace Corps, who act as managers over the pantry.

“Not during this shutdown, but in previous shutdowns, because our VISTA program is paid for by the federal government, none of our VISTAs were getting paid,” Wills said. “So, the government shutdown affects us in very weird ways. It affects our students – it affects our staff – it’s just not good for anybody.”

Last semester, the pantry saw a drastic increase in student visits and usage of the pantry.

“In the Fall Semester of 2018, we had four-hundred some visits to the pantry, and that’s just Austin Peay students. So, that’s quite a lot of visits,” Wills said. “We give out over a thousand items of food every semester. Last fall, we gave out 7,560 items of food in three and a half months.”

The food comes from donations from faculty, staff and students. Student organizations host food drives, and the campus police contribute through their Food for Fines program where parking tickets are waived in exchange for a certain number of pantry donations.

Another contributor was the Tree of Life, a local health foods store which closed in November. 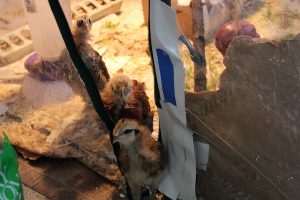 “Because Tree of Life was a healthy food store, the food we got from them was not the typical stuff that gets donated to food banks. We would get vegetarian and vegan and gluten free and the nice stuff that people wouldn’t necessarily think to donate to a food pantry,” Wills said. “So, we were getting a different type of food from there that was helpful for our students who have different dietary needs; just because you’re gluten-free doesn’t mean you’re not hungry.”

Additionally, big food drives during Homecoming and the Foy’s Polar Plunge used to be huge contributors for the pantry, but now, are no longer done.

“We used to really count on student organizations to do food drives a lot, and we haven’t seen that as much in the past two years. I think that maybe we haven’t done a very good job of letting the freshmen and sophomore classes know about the food pantry,” Wills said.

Last semester food donations reached an all-time low, and for the first time ever, the pantry had to purchase food to keep their shelves fully stocked.

“We have never had to go buy food before, but we have been doing that for the past three months now to keep the food pantry really stocked for students,” Wills said. “And that’s OK. We can have people donate financially to us, but when you do a food drive not only does it give us food, it also increases awareness that we have a food pantry and that it does need food.”

Having to buy food for the pantry for the first time, to Wills, is a sign of both increased need and decreased donations.

Additionally, Wills doesn’t believe enrollment has increased so much as to make up for the difference in how much use of the pantry has grown.

“It’s great that we’re able to help people, but we also need to see an increase in donations to match that,” Wills said. “Usually when campus hears there’s a need, it jumps to help.”

Academic Affairs is currently helping them hold a coat drive to get donated coats to add to their Green Room within the pantry.

“We need food and not corn or green beans or peas. We need pastas and rice, and we need cereals and meat and vegetables and fruit and things like that,” Wills said.

Some people may not know, Wills said, but the pantry is fully equipped with a refrigerator and a deep freezer and is capable of housing more than just canned goods. In addition, some canned goods donated to the pantry turn out to be unusable.

Wills said one of four donated items are already expired. 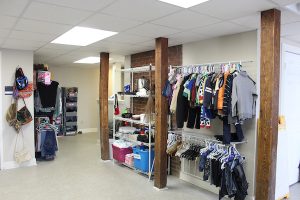 On their wish list, available on their APSU website, they ask for baby food, fresh fruit and vegetables, eggs and cereals, meat in all caps with an exclamation point.

Among the most requested items are peanut butter and jelly, pasta and tomato sauce. Items which Wills says flies off the shelves.

The pantry is always looking for items for their green room: coats in the winter, hygiene products, dental care products, toilet paper and diapers.

Along with their pantry and green room, there are 13 live chickens housed in the Center for Service-Learning & Community Engagement, 25 garden beds in their backyard and across campus and a miniature orchard. 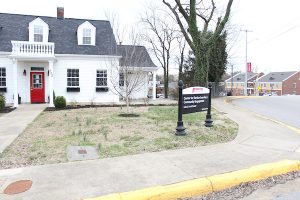 The chickens are adoptable and produce eggs for the pantry. One named Athena balances on a stick suspended between two sides of her coop like a tightrope walker.

Greek Life adopted her for $50, named her and now receives pictures and updates on how she is doing. That money will cover the cost of her food for a year.

Outside in the backyard, garden beds are free for student use. Students are merely asked to donate 10 percent of what they grow to the pantry. Next to them, protected by the shade, hammocks shift in the breeze.

“We want this to be a stress-free, fun place,” Wills said. “We have something really unique and truly Austin Peay here, which says a lot about the kind of campus we have.”

Waiting for Obama, Biden to arrive