“Our mission is to recruit, retain, develop, and commission the future officer leadership of the U.S. Army,” said Lt. Col. Greg Lane, the Battalion Executive Officer and Military Science instructor.

Gen. William Westmoreland established the ROTC program at APSU by signing Department of the Army General Order No. 4 on Jan. 28, 1971. The department of Military Science was also established in order to administer the program for the 1971-72 academic year.

On Nov. 14, 1971, Lt. Col. Charles E. Avery Jr. became the first professor of military science at the campus. He, along with his staff, instructed in the old National Guard armory. The campus purchased the building for the ROTC program.

In 2005, the Governors Guard Battalion moved to its current location in the Memorial Health building after the demolition of the old armory.

The first class had 69 cadets enrolled, with 2nd Lt. Michael Worsham becoming the first graduate to be commissioned at APSU.

Women cadets began enrolling in 1973, and 1974 saw the creation of the APSU ROTC insignia.

APSU’s ROTC program has a number of accomplishments to its name.

To date, the program has commissioned 638 officers and 650 second lieutenants in the active Army, Army Reserve and the National Guard.

In the 1978 ROTC Advanced Camp, APSU beat 280 other schools in physical fitness, with the average cadet score of 472 out of 500 points on the Army Physical Fitness Test.

The battalion earned the Commander’s Trophy for Program Excellence in 1986. They have also received the prestigious McArthur award as number one ROTC battallion five times since their creation in 1990.

APSU’s ROTC program also participates in a number of events and activities on and off campus.

Most recently, they held a fundraiser for the program at Buffalo Wild Wings on Tuesday, Nov. 1. 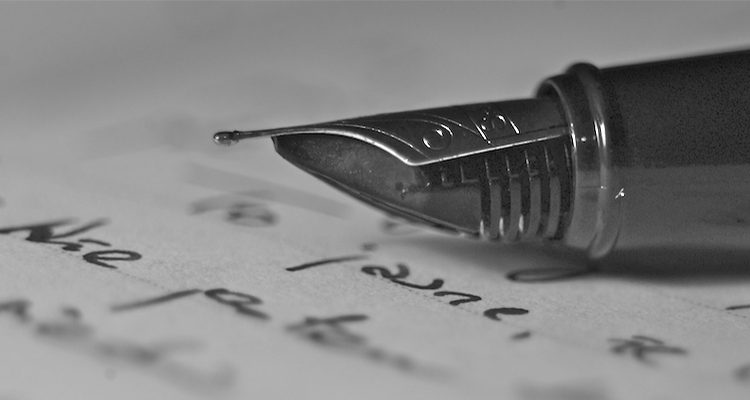