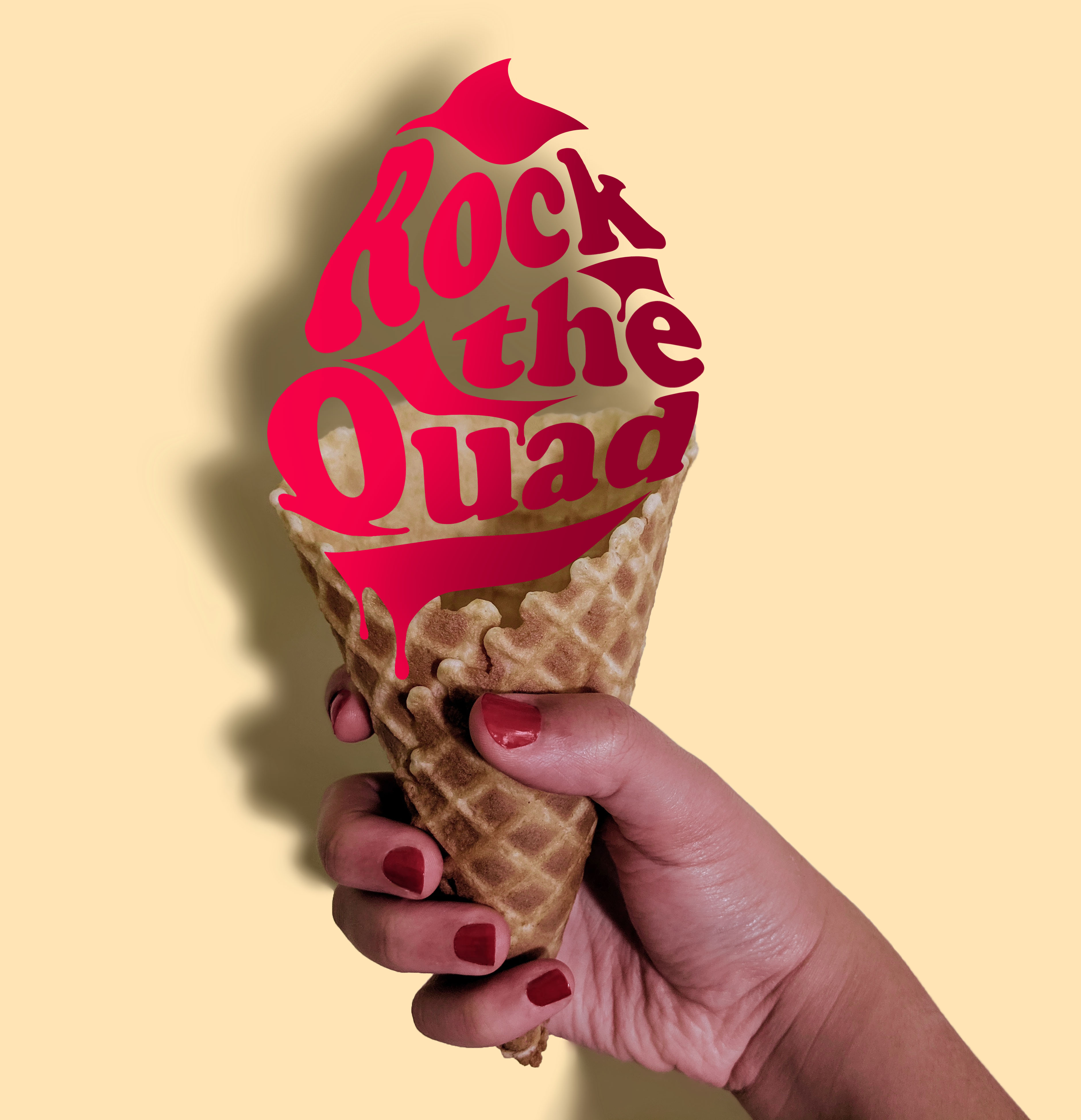 To welcome the incoming Freshmen and APSU students, MUC held an ice cream social at 7 p.m. on Friday.

Students congregated inside and outside the MUC building. The Govs Programming Council set up a photo booth as part of the event, accompanied by various props and accessories. The GPC also set up the music for the event, playing well-known hit singles such as “7 Rings” by Ariana Grande and “Party in the U.S.A.” by Miley Cyrus.

Students were lined up from outside to the MUC lobby, and this continued for over an hour. The staff served cups of vanilla, chocolate and strawberry ice cream. They also served popsicles, Bomb Pops, vanilla ice cream bars and ice cream sandwiches. Water was provided alongside the frozen treats.

Pi Chi was involved with the ice cream social, as they are every time the event is held.

“We’re basically serving ice cream and just mingling with all the new freshman,” said Miranda Lowell. “Every time there’s an ice cream social, we always help out. We help new freshman get involved on campus and just to make new friends.”

Diana Forte is an administrative assistant for Student Affairs and was the official coordinator of the event. She has been at APSU for two years, and the tradition of the ice cream social has continued for years on end.

“So, the ice cream social has been something that’s been done for many years now before I got started,” said Forte. “I came here when it was already a tradition. So, I just kind of followed along and kept it going by working with the coordinator of Fraternity and Sorority Affairs and making sure that it continues to be a success.”

The ice cream social was originally meant to be held at the Housing Quad, but due to the possibility of inclement weather, it was moved to the MUC lobby.

“In previous years, we held it in the Housing Quad, so it was all outside,” said Forte. “This year, we switched it up because of the weather and we were unsure if the ground was going to be soggy, so we switched it to this location, which turned out really well, so for the future, it’s something for us to consider.”

The ice cream social is one facet in APSU’s Apex Weekend, a weekend-long series of events meant to ring in the new semester. Friday ushered in the school year with a Freshman Convocation and a Campus Resource Fair prior to the ice cream social. 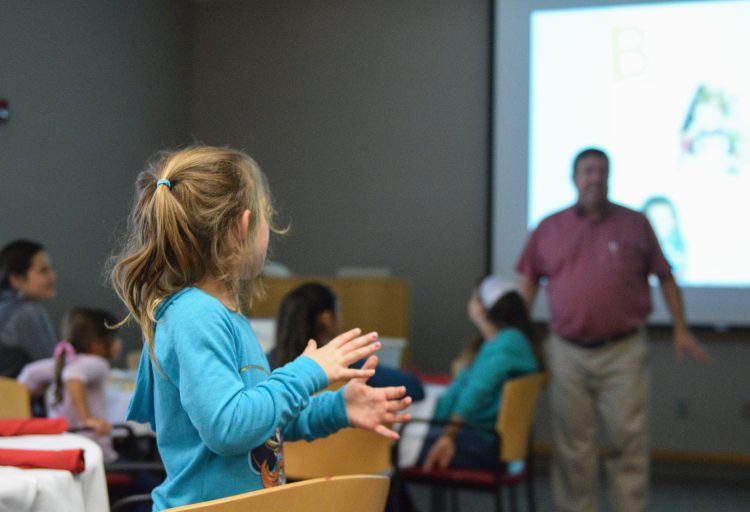 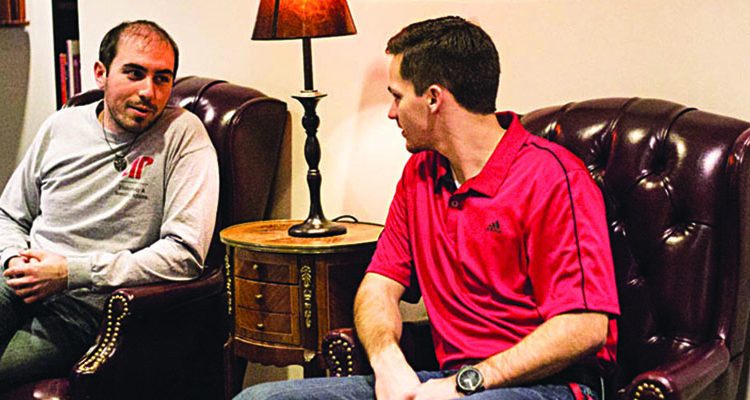