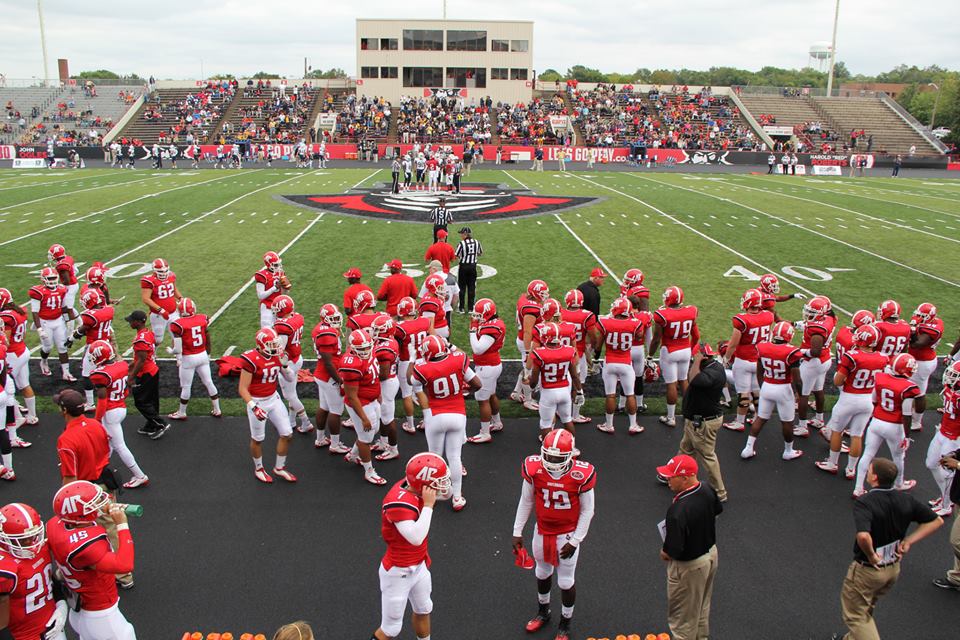 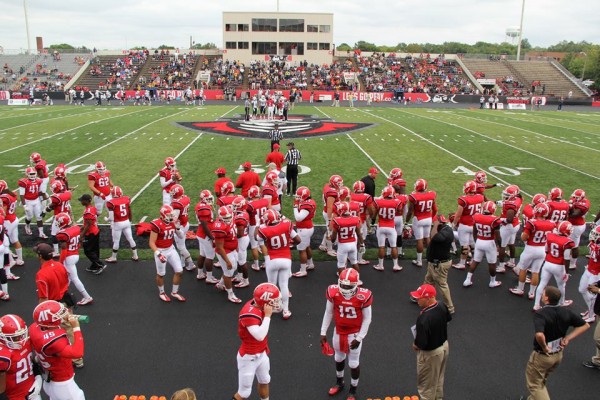 After being on the road for two games, APSU Football returns to Governors Stadium on Saturday for the second Ohio Valley Conference contest of the 2014 season.

While they were away from home, the Govs played a pair of foes from Illinois. A trip to Charleston wasn’t kind to APSU in the OVC opener, losing 63-7, while the Redbirds of Illinois State delivered a 55-6 thumping to the Govs.

The schedule doesn’t get easier for APSU, as Eastern Kentucky comes to town ranked 18th in the FCS polls with an undefeated record of 4-0.

Kickoff for Eastern Kentucky-Austin Peay will be at 6 p.m. CT, and if you can’t make it out to the game (or if you want to discuss the game), follow either @TheAllState or @corey_adams on Twitter for live updates. In addition, a full game recap will publish afterward, along with photos from the sideline.

A schedule of all events leading up to kickoff between the Colonels and Governors.

Big plays a necessity on offense. For a team who has totaled just 19 points in four games, the Govs have to find ways to open the playbook and make plays. All three touchdowns scored by APSU this season have been set up with big gains,. Instead of having the ability to grind opponents down, the Govs will need to do better than a 3.1 average gain per play.

Progression of Mickey Macius.  While Darrien Boone will start under center for APSU, expect to see freshman Mickey Macius leading the offense early in the game as well. Macius has proven to be the more efficient passer than the scrambler, Boone, and has improved his numbers over the course of two games. His 56-yard strike to Javier Booker against Illinois State led to the lone score of the game — a run by Boone from a yard out. Now Macius gets to prove himself for the first time in front of the home crowd.

Otis Gerron. It’s been a running back by committee system for the Govs this season, and the list of names to touch the ball out of the backfield became larger as freshman walk-on Otis Gerron led the team in rushing yards against the Redbirds. APSU has failed to consistently get the ground game going this season with a combination of Justin Roberson and Rashaan Coleman, but a positive emerged in Gerron who should continue to get touches.

What to watch for: Eastern Kentucky

Highest scoring offense in the OVC. In their two conference games this season, the Colonels have scored 55 and 49 points, respectively, against Morehead State and UT Martin. In three of the four games played, the Colonels have racked up 500 or more yards of total offense. EKU will use a two quarterback system — Bennie Coney being more of a pocket passer while Jared McClain has used his legs to exploit opposing defenses. The visitors will want to give tailback Dy’Shawn Mobley the ball as much as possible, hopeful he can add a large figure to his 482 yard rushing total.

Second-ranked defense in league. The EKU defense gives up, on average, 14.2 points per game, with just seven touchdowns scored on them. Up front, the Colonels have allowed opponents to 84.5 yards per game to The secondary is the strength of the defensive unit, with Brandon Stanley leading the team in tackles at 26, while Stanley Absanson has picked up two passes, one of which was returned for six. Forcing turnovers have become a recurring them for EKU, already recording 13 takeaways in the last three games. 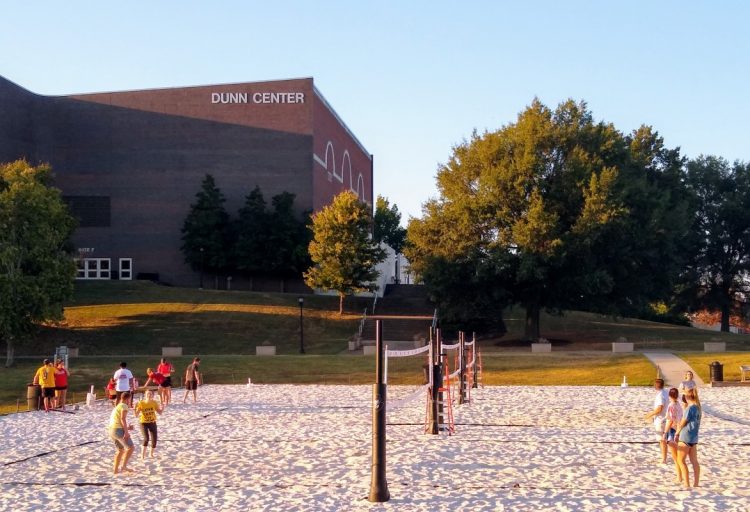