This article was written prior to the ending of the Seattle Seahawks and Green Bay Packers game on Monday, Sept. 24.

Professional athletes and fans alike have found excuses throughout the years to try and justify poor play or an unfortunate outcome.

We have heard excuses from field conditions, rigged games and even divine intervention. The NFL has found their new scapegoats, replacement referees.

Currently, NFL referees are in a labor dispute over many facets of the job, like pension plans and wages, and have not been used in a game this season.

The NFL has switched to using replacement referees until a deal can be made between the NFL Referees Association. The referees who are now officiating NFL games have never worked in a Division I college football game, let alone a NFL game.

Since the preseason, the replacement refs have come under fire for performance on the field. Many players and fans have expressed feelings of unhappiness towards the refs, claiming that they lack ability and knowledge of the rules of the game.

Although the refs have yet to make an incorrect call to change the outcome of a game, they have many questionable calls and missed a few obvious ones as well. 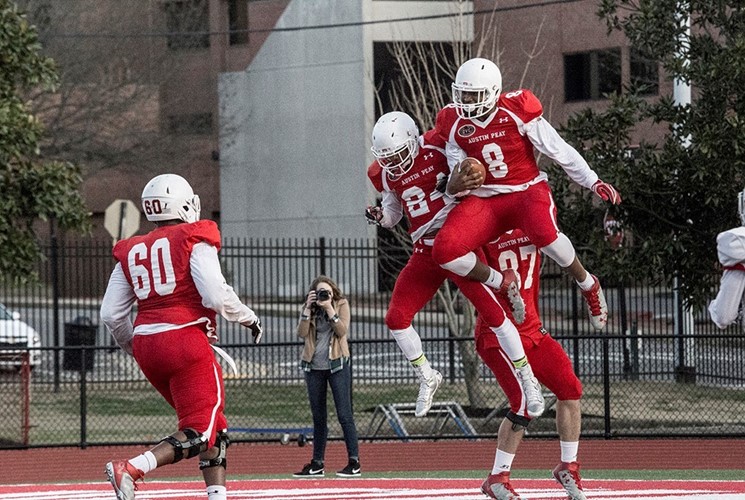