The 2013 class of the NFL Hall of Fame nominees shows some discrimination against tight ends and place-kickers.

Anyone would be hard pressed to find a quarterback or running back doesn’t appreciate the play they get from their tight ends or their place-kicker.

Place-kickers are becoming more popular in the NFL now that defenses are finding ways to stop high-powered offenses. Place-kickers can give the team a win up to 63 yards away from the end zone.

As it stands for now, there have been four place-kickers to kick a field goal that long: David Akers this year against the Green Bay Packers, Sebastian Janikowski last year against the Denver Broncos, Jason Elam in 1998 kicked one against the Jacksonville Jaguars and the first to kick a 63-yard field goal was Tom Dempsey back in 1970 in the final two seconds to beat the Detroit Lions.

Two of these place-kickers are still playing and therefore, are ineligible to be inducted into the NFL Hall of Fame. However, Jason Elam and Tom Dempsey are not. Neither of these two are in the Hall of Fame.

According to profootballHOF.com, there are three place-kickers inducted, and two of them are inducted as other position players: George Blanda (also a quarterback), Lou Groza (also a tackle), and Jan Stenerud. 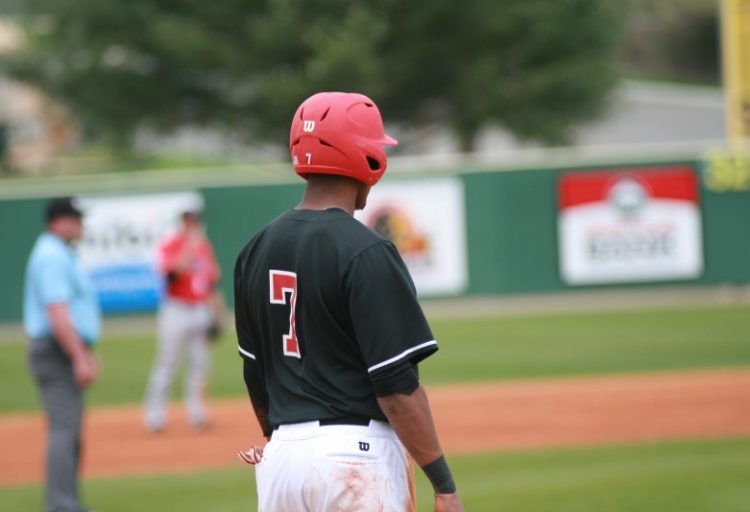 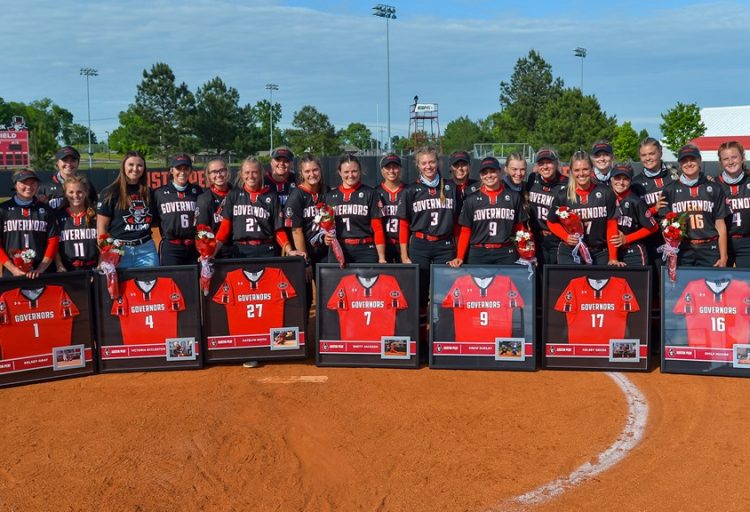