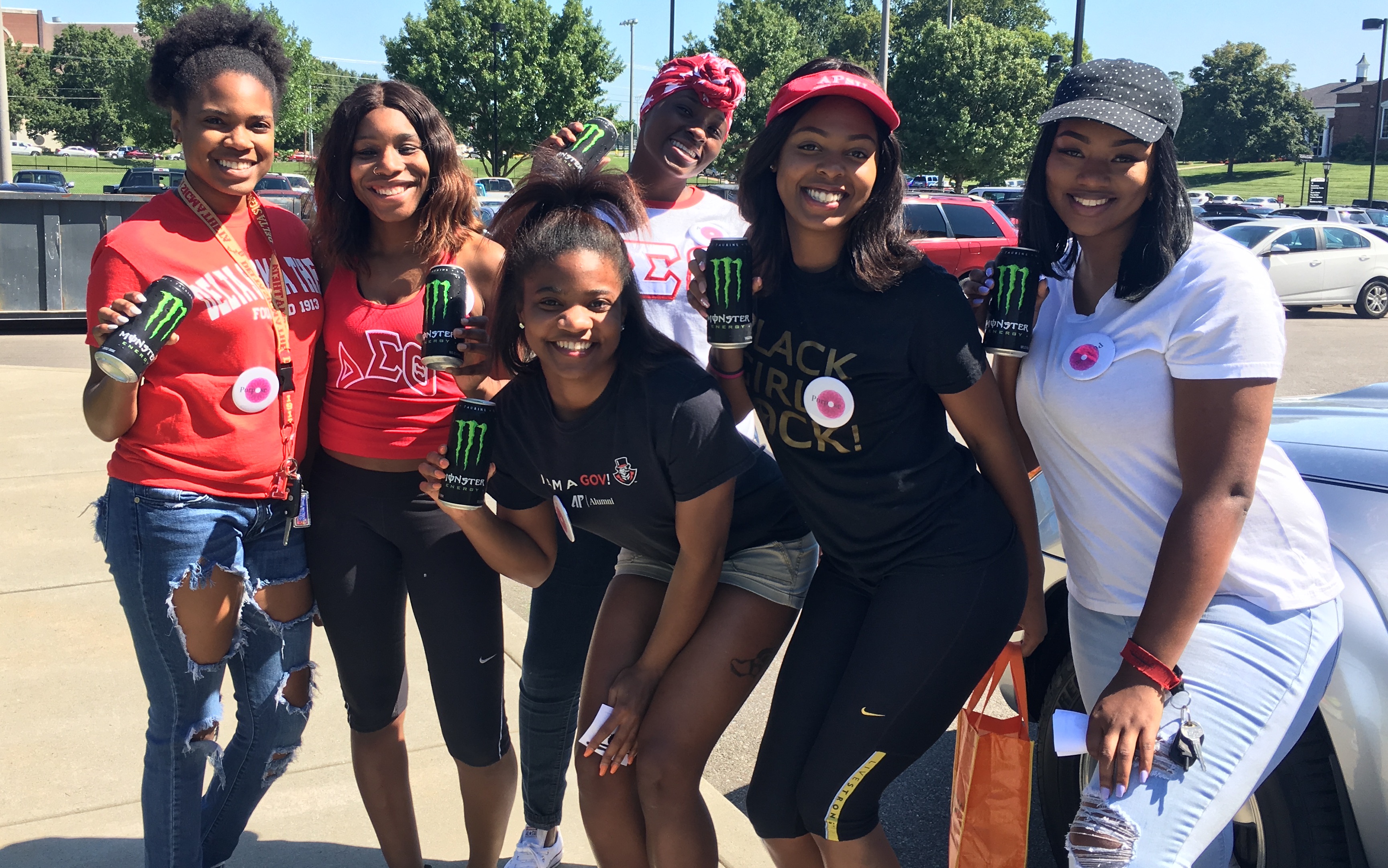 This fall, APSU welcomed a new social group to campus. Purpose on Purpose (P.O.P.) is a mentoring group for women of color that has big plans for its inaugural semester.

Amia Butler, a graduate marketing student, saw the need for a group like this during her time at APSU.

“The organization started from a thought that I had, after seeing so many people not graduating, as far as women of color who came in with me.” Butler said. “[They were] leaving because of situations with academics and violence.”

Despite this trend, Butler said, there previously was no organization or group program to combat this issue.

“People would talk about them, but nobody was helping,” Butler said. “Nobody was providing a solution, and there was nothing on campus specifically for women of color.”

The group will function as a mentor-mentee program, in which underclassmen are mentored by upperclassmen and graduate students. The primary focus of P.O.P. is helping women achieve academic success.

“Definitely, we’re focusing on education,” Butler said. “We want to see a lot of our members on executive boards of organizations.”

While getting women to graduation is important, Butler says that P.O.P. will also focus on physical, spiritual and mental health.

“Also, we’re really focusing on mental health, because there is a myth in in the black community that if you are facing a mental health struggle, that ‘it’ll be okay’ and to just downplay it.” Butler said.

Butler works as a graduate student in the Office of Student Life and Engagement, and has plans to grow the group in the fall.

The main event, however, will be the Women’s Conference in October. The conference will focus on empowering women of color, and will serve as an opportunity to recruit mentors and mentees for P.O.P.

“Each day for the women’s conference will be geared towards something women of color go through all the time,” Butler said. “It’s going to be a really good time, lots of great giveaways, a good time to connect with other people, [and] a great time for freshmen to be able to get involved.”

The conference will be an opportunity for women to talk freely.

“[The conference is] really just safe place for us to start a conversation about things they might not feel comfortable with talking about with someone else in the classroom.” Butler said.

Women who want to join P.O.P. either as a mentor or a mentee can sign up at the Women’s Conference in the fall.

“All you have to do is reach out,” Butler said, “and we’ll definitely respond to you as soon as possible and get you involved.” 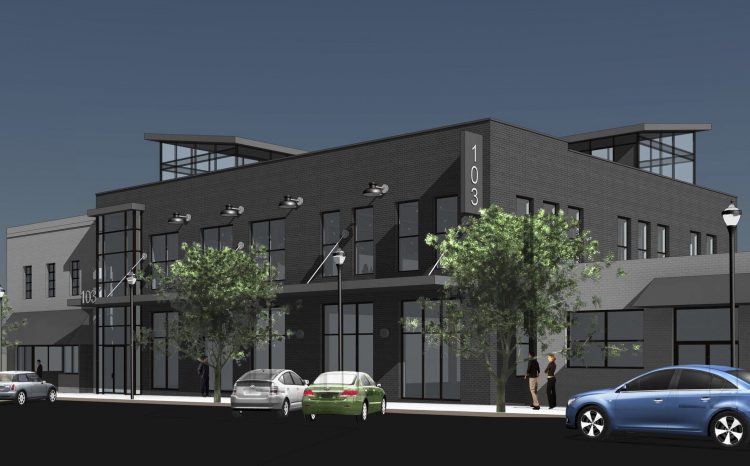