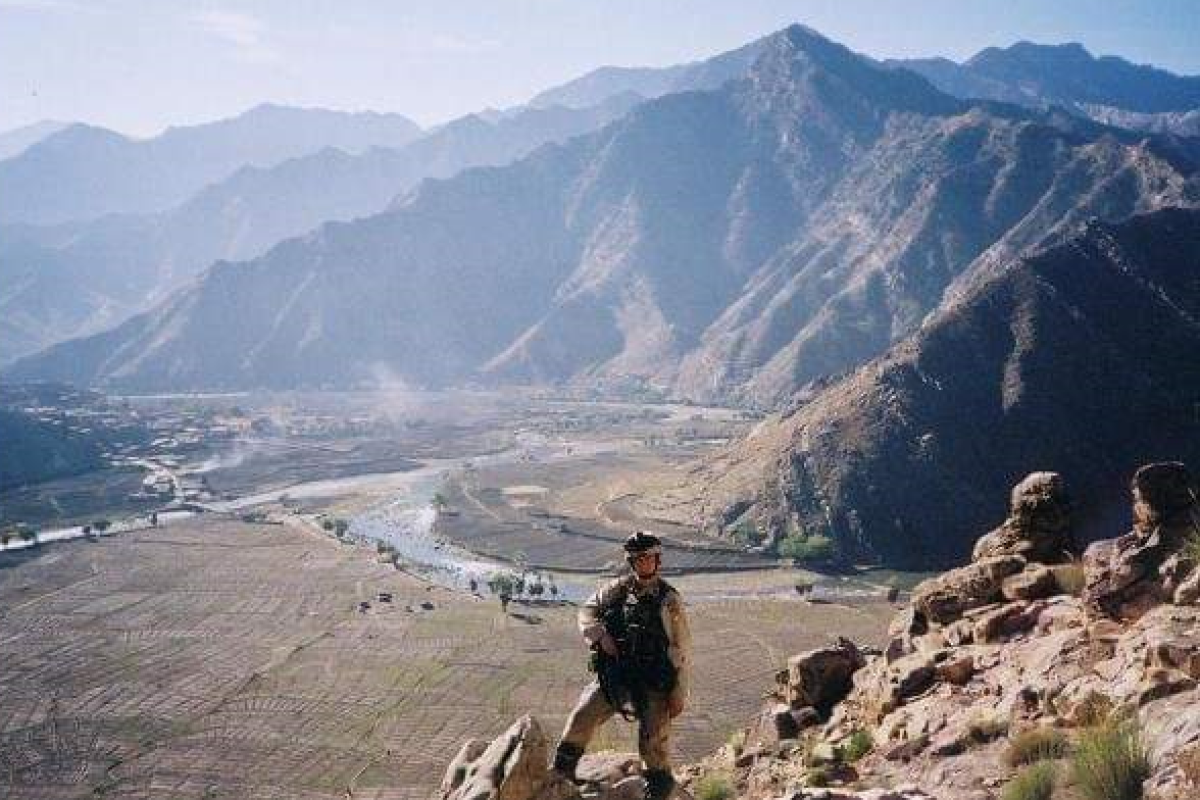 Jon Nelson was part of the 10th Mountain Infantry Division during his time as a military veteran. | PHOTO COURTESY OF JON NELSON

For those who are familiar with my work in The All State over the past year, you may be aware that I am a proud veteran, and I honorably served this country for over 21 years until my retirement.

With the events that are currently happening in Afghanistan, the entire world is watching. As someone who has served in that region, I felt that I should share my perspective of the current situation.

I know there are veterans on campus who have served over there as well. Some of them may share in my opinion, and others may ostracize me for it.

I was part of the 10th Mountain Infantry Division stationed out of Fort Drum, N.Y. when I was deployed to Afghanistan in August of 2003.

The events of 9/11 were still fresh in everyone’s minds, and as infantrymen, we were expecting to get some sort of retribution for the heinous acts portrayed upon our country.

We did see combat on several occasions, and I lost a few brothers in arms over there. Almost 20 years later, I have stayed in touch with many of the men I served with, and we still honor those who we’ve lost. We still have that ‘Bond of Brothers’ after all this time.

My battalion was also assigned to humanitarian missions while we were there. To me, this was the most important aspect of our occupation of that nation. In our hearts, we believed if we could have a good influence on the younger generations over there, they wouldn’t grow up wanting to destroy us like their predecessors did.

It’s not right to judge an entire group of people based on the actions of a select few individuals, but in that region of the world it was nearly impossible to know who was on our side.

One day we could be handing out food, clothes, and other supplies to villagers, and they would treat us like their best friends; the next day, several of those same villagers would open fire on our patrols.

A call for accountability

On August 16, President Joe Biden addressed the nation and stated that “there was never a good time to withdraw U.S. forces.”

Personally, I believe we should have left that region years ago, because we didn’t seem to be making any type of difference, and it was costing our own country way too much money and needless bloodshed.

It was the right decision to exit Afghanistan, but the way that it was handled was a complete disaster.

The very forces that we were defending against are now in control of some of the exact equipment that we used to keep our men safe. There needs to be some kind of accountability if these vehicles and weapons are used on our own people and this country.

Mike Licari, the president of the university, is a veteran of the war in Afghanistan as well. He said he understands the mixed emotions that so many veterans are going through right now.

“Fellow Afghanistan veterans, our service there mattered. Never forget that. We eliminated adversaries who visited grave harm upon our nation and would eagerly do so again.” he said in an address to students early last week.

The fact that some of the citizens risked and lost their own lives trying to escape the clutches of the terrorist regime left in control just shows how awful the place will be now that we are no longer assisting them.

We weren’t meant to be there forever; we trained and equipped their own countrymen to defend against the tyranny that now has a hold of that nation. There was only so much that we could do for them. The rest was in their hands.

“American troops cannot and should not be fighting in a war that Afghan forces are not willing to fight for themselves,” President Biden said.

Now that we’ve left the country and its citizens are being slaughtered, we had no choice but to return to assist them, and our own troops are being killed once again.

The war on terror will never be over. There will always be someone on this planet who is willing to terrorize others to gain control and get what they desire.

It’s time for a new strategy without costing more unnecessary lives and butchery. 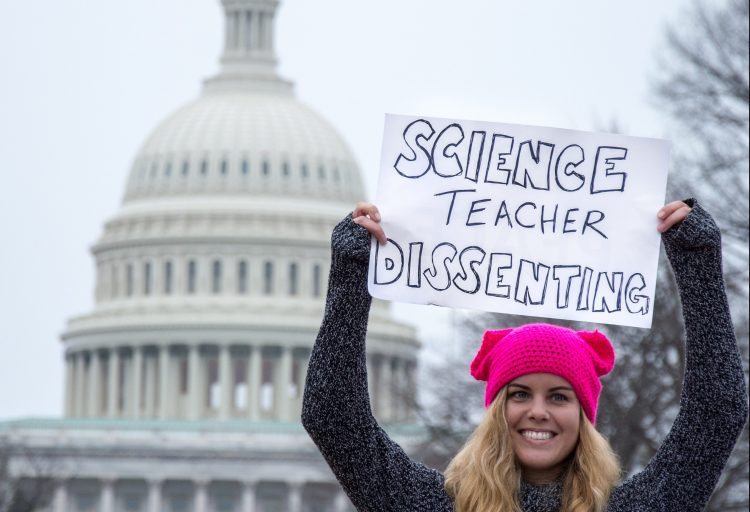 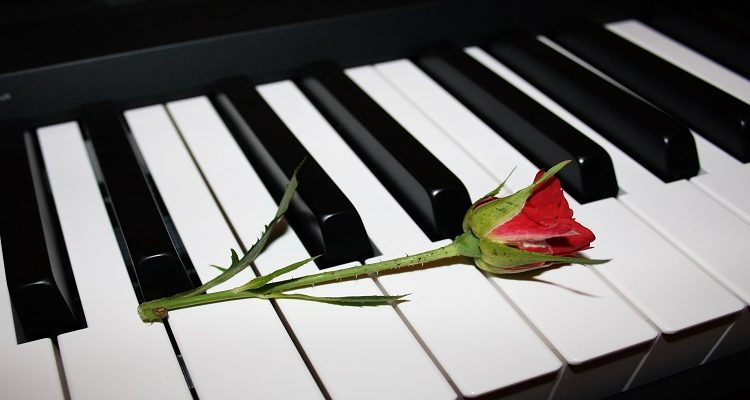 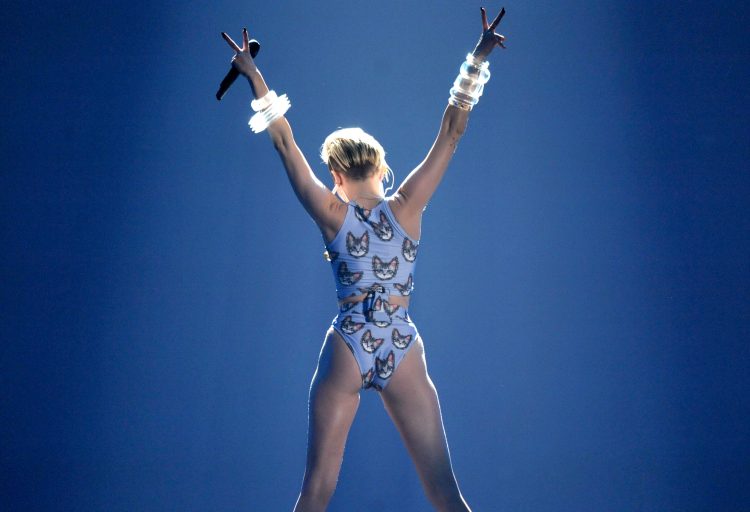