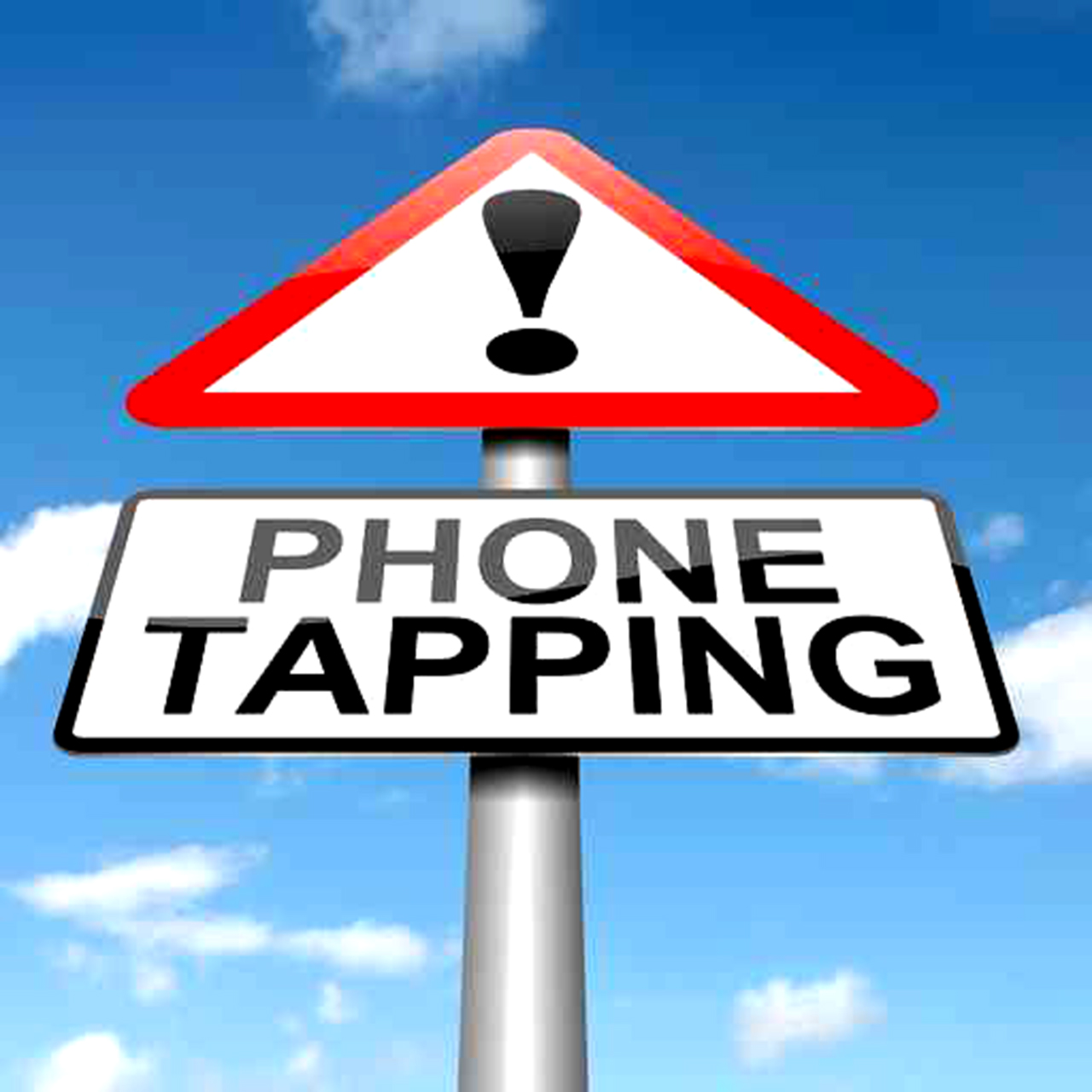 We long for privacy, yet rarely receive it.
We live in a nation where our government can track where we are and who we talk to; they know every detail of our lives.
This lack of privacy has always been an issue and caused Americans unrest.
Privacy, as citizens, was rarely discussed by the masses until National Security Agency contractor Edward Snowden released highly confidential information about the agency.
Snowden, who claimed the NSA was wrongfully tapping the cell phones of millions of Americans, leaked documents to the public.
He said he “reported the misgivings to two superiors,” but that they took no action. Snowden is currently living in Russia in an attempt to avoid charges such as espionage and theft, in an American courtroom.
These actions of a former government worker have left Americans wondering many things about their government employees, as well as their right to privacy and where the line is drawn.
Unfortunately, “big brother” is always watching, and rightfully so.
Living in a country that offers an extraordinary amount of freedoms and rights, there has to be a little protection and specific things should be overseen. But, how far is too far? The Fourth Amendment to the Constitution prohibits unreasonable search and seizures without an issued warrant.
However, in cases involving cell phone tracking, Fourth Amendment rights do not apply.
A federal court decision stated it’s more like “following.” Therefore, officials are in no way required to possess a search warrant.
While there should be guidelines and limitations to follow when a government agency taps into the lives of everyday citizens, there should also be a way for the government to track whoever, wherever, and for whatever reason. The United States allows many people into the country through airlines or other means.
As such, the government needs to be able to track cell phones.
This does not necessarily mean messages should be tracked, but that the locations of each and every phone should be available.

On a global scale, being able to track suspected terrorists or international spies allows us to prevent large-scale tragedies.

Also, the fact that the United States has numerous citizens in a many countries, as well as students studying abroad, travelers and government officials, is a logical reason to track globally.

On a local scale, being able to bring a grieving family to their missing relative or detecting a criminal suspect on the run is crucial to the safety of Americans.

Being able to track the locations of such people is important, and if anyone were in the situation, they would long for the location of the missing person or kidnapped child. However, while messages themselves should not be tracked, particular words or phrases should transmit a red flag to government officials and the NSA.

Government officials will be the first to tell you these tracking techniques are used on a global level.

Their goal is not to tap into the lives of Americans, but to protect them from those who use technology as a weapon.

For the numerous freedoms Americans receive, giving up a miniscule portion of our privacy to ensure safety is more than logical. TAS