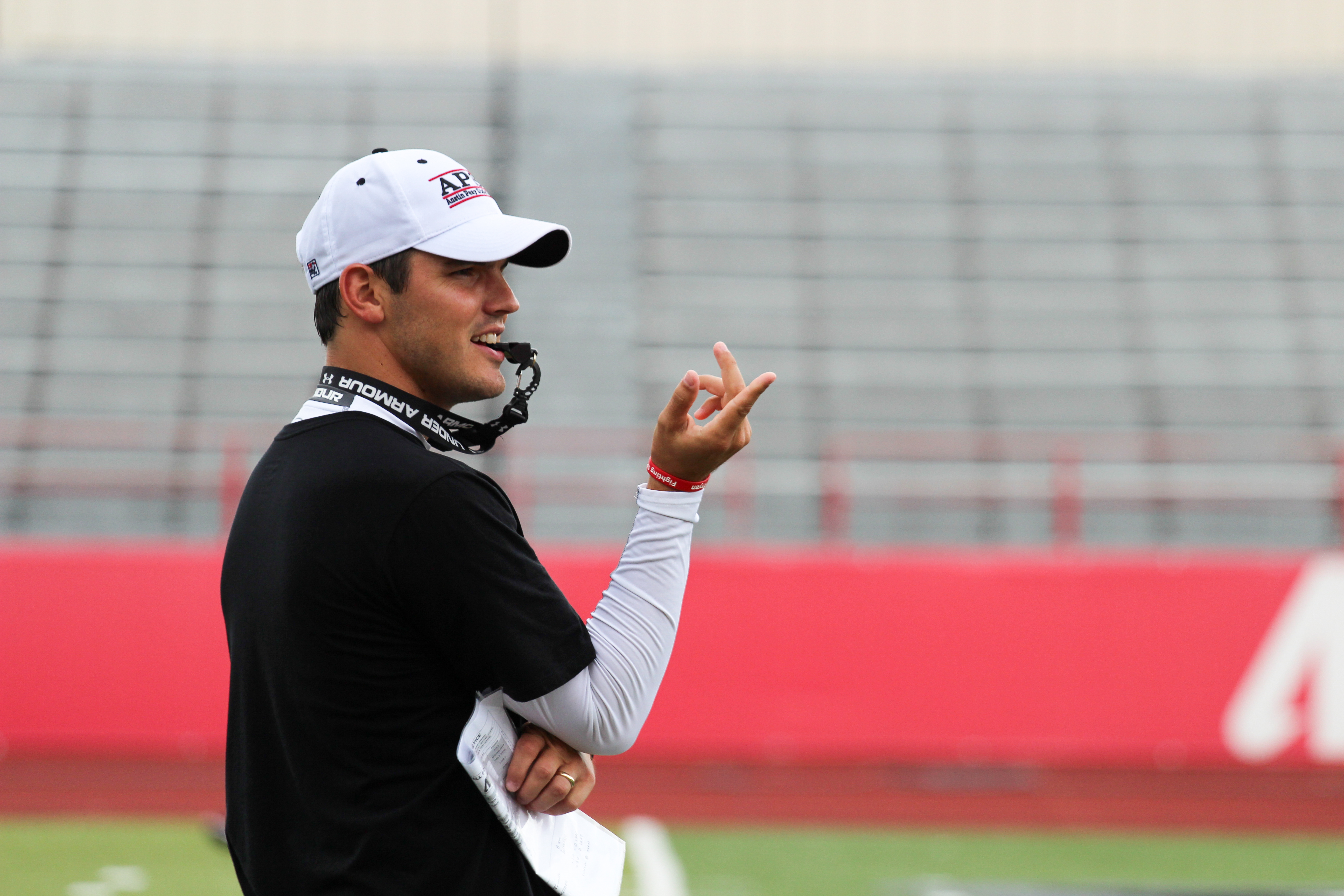 For the second year in a row, Head Coach Will Healy has brought in a plethora of recruits for the APSU football team.

In Healy’s rookie coaching year, he managed to recruit the top class in the Ohio Valley Conference and cracked the top 10 in the Football Championship Subdivision.

According to apsu.247sports.com, Healy recruited 12 two-star players and 2 three-star players.

The three-stars include Oatsvall and Montgomery.

Oatsvall, who comes from Brentwood Academy, is a 2X Division II-AA State Championship quarterback with a total of 34 passing touchdowns and 21 rushing touchdowns, according to 247sports.com and brentwoodacademy.com. Oatsvall had offers from Army, Air Force, Eastern Kentucky, East Tennessee State, Western Carolina, Navy and even a basketball offer from Belmont, according to 247sports.com.

“He’s exactly what we’re looking for playing the quarterback position,” Healy said. “He can do it for all of us.”

The second three-star, Montgomery, was also offered by Southern Miss and University of Louisiana at Lafayette. Montgomery is a JUCO transfer from Holmes Community College.

“[Montgomery] will provide immediate help for us in the wide receiver position,” Healy said. “He’s a very highly recruited wide out that we really needed to add to the mix. He’s a big get for us.” 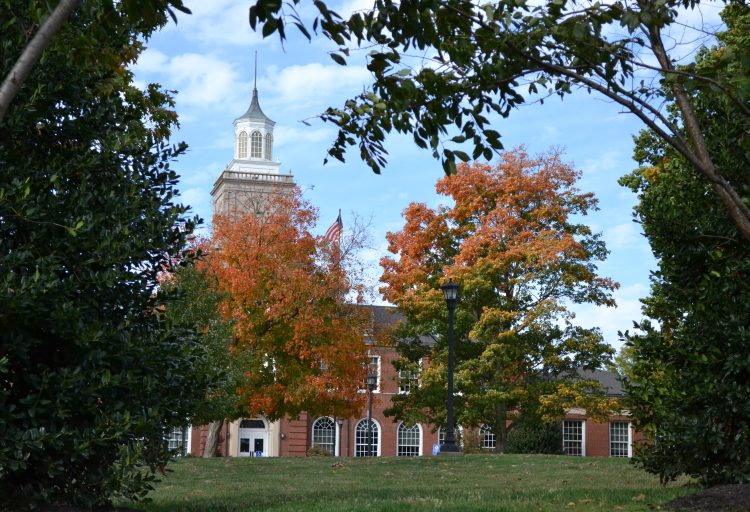