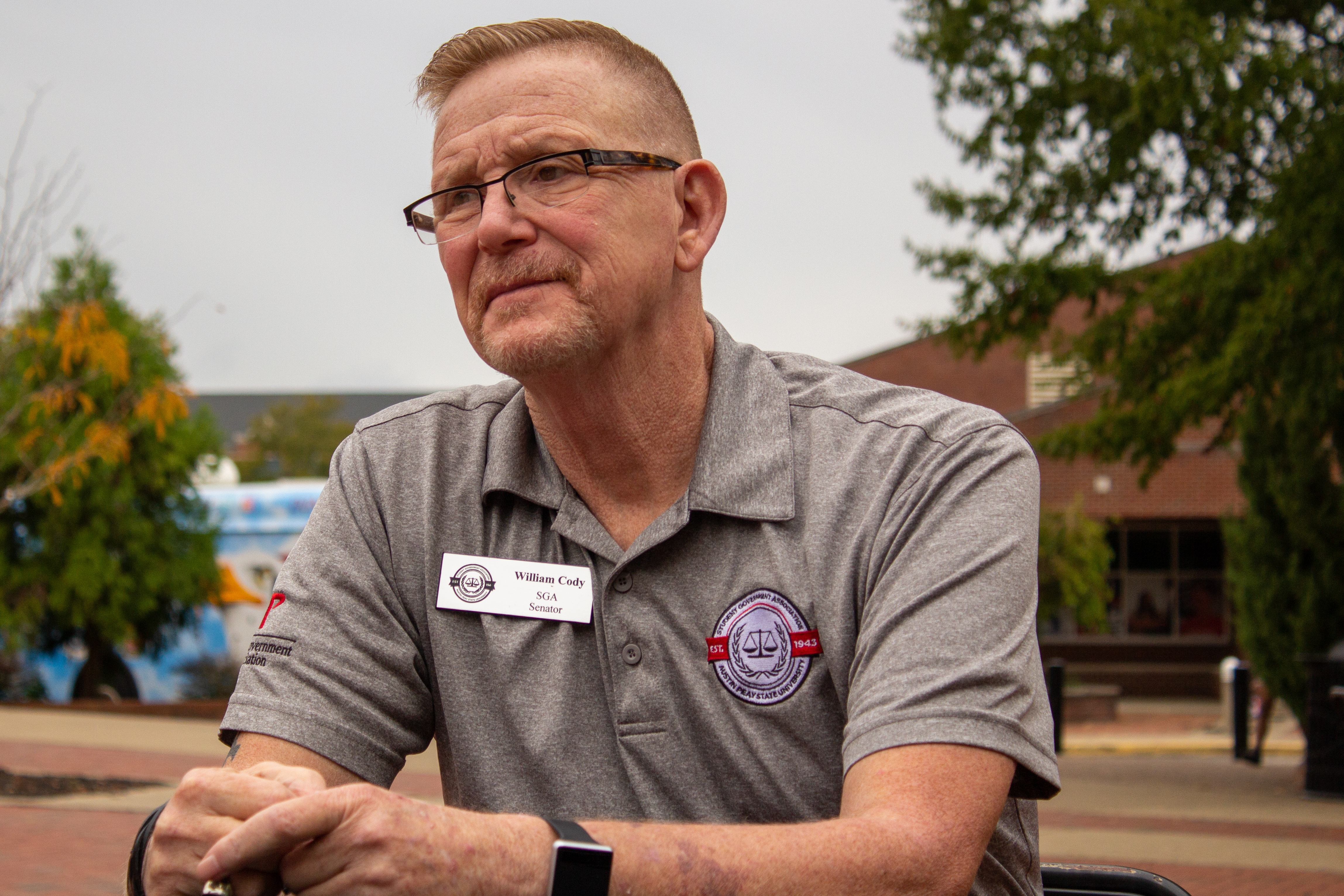 Even though American Sign Language (ASL) has been around for over 200 years, it is not widely recognized as other forms of communication. Since it is not a spoken language, many people consider it universal and all sign language is the same globally.

Just as the British people may speak a different dialect than Americans, they also use a different form of sign language. Sign language has been developed through deaf communities, so they may have a different concept of the spoken communications surrounding them.

William Cody is a Grad Student at APSU working toward his Master’s Degree in History. He emphasizes the importance of sign language.

“It’s as vital as Spanish, French, German and other foreign languages,” Cody said.

Cody, who is also a Senator within the Student Government Association (SGA), is currently pursuing a legislative bill to add American Sign Language as an option to the school’s curriculum. It is a long process, and he knows that he may graduate before anything is finalized, but he feels it’s a worthy quest to initiate for future students.

As a member of the SGA, Cody says that part of his job is “listening to students saying what they need to say.” Several students had brought the sign language subject to his attention, and he has since then been following the proper steps and procedures to make this a reality.

One important aspect of this bill is that ASL is already a foreign language credit in the majority of Tennessee high schools. Learning ASL would also be beneficial for several careers and majors dealing with communicating with the public, such as; Business Majors, Counselors, Social Workers, and nurses. When working in these types of professions it is a valuable asset to be able to converse in multiple languages, and sign language should be one of those languages.

Although it would likely take many years to be completely proficient in ASL, offering it as a foreign language course or possibly even as a major or minor, is a good beginning to help people get a grasp on this form of communication.

“If people aren’t able to communicate with others they get left behind,” Cody said.

He also expresses that, “If there was a college course for sign language, I’d take it.” He believes it is something everyone should have at least a basic knowledge of.

Cody and the rest of the SGA are working diligently to accommodate the student body of APSU, and this is one of the tasks that he is proud to be undertaking for his fellow GOVs. 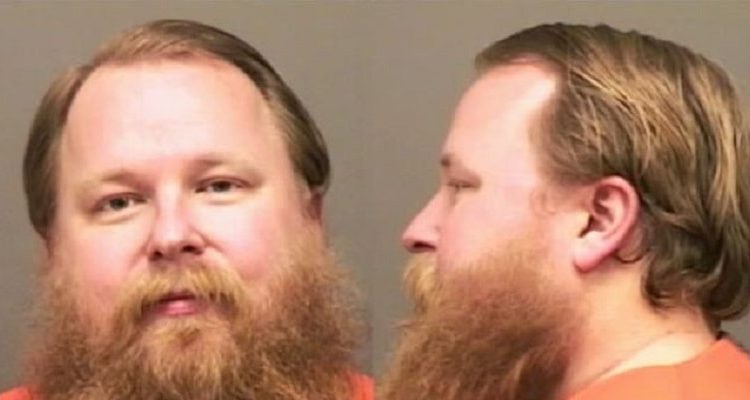