Dorm Supplies On A Budget 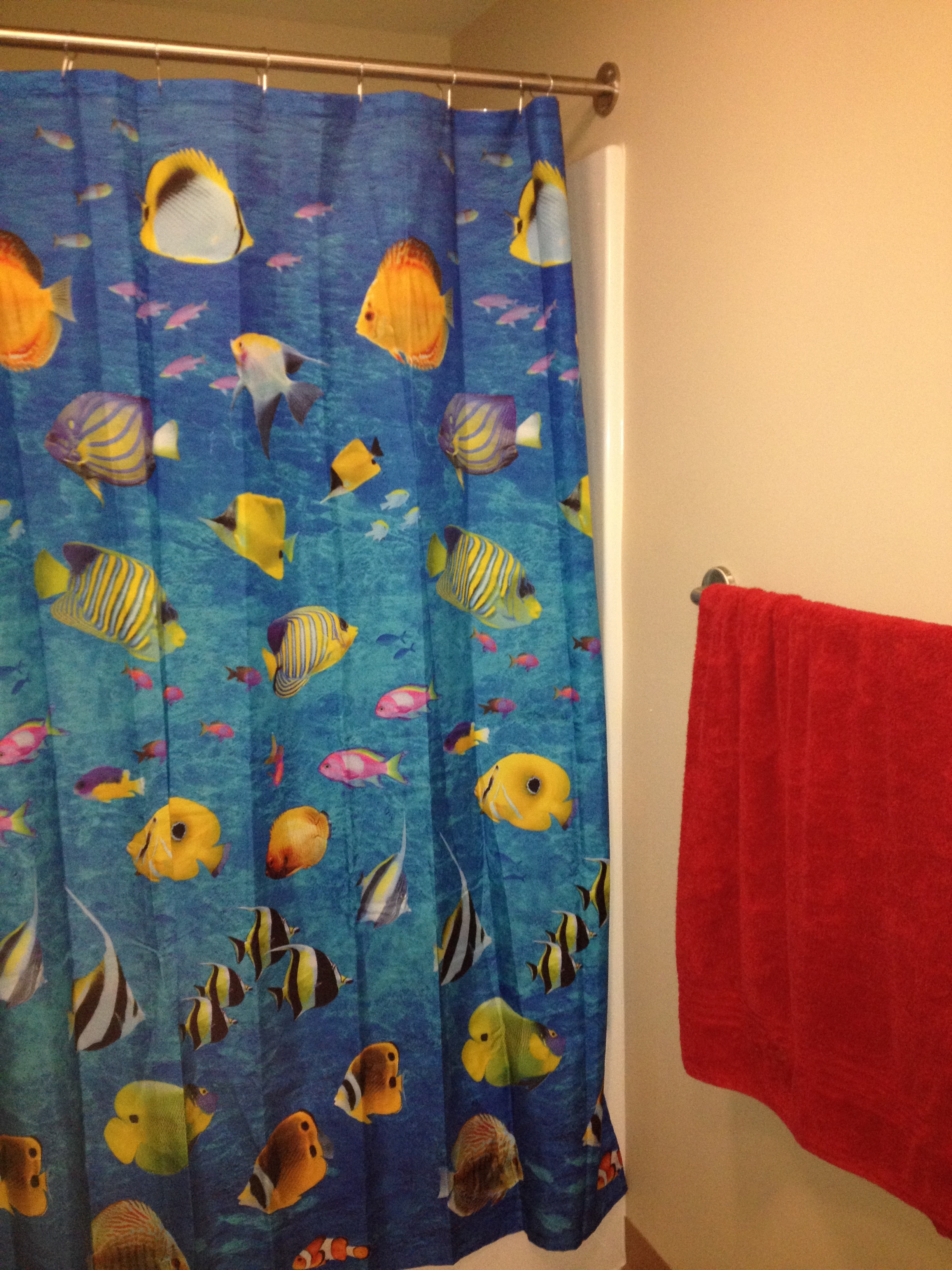 College is very expensive, that is something every student’s wallet is very aware of. During the first week of school, there are the expenses of both books and supplies. However, for anyone who is deciding to live on campus, this first week is also the time that they need to buy everything for their new home. There are a few ways to stretch a dollar so that every penny counts and furnishing your dorm rooms doesn’t cost you the rest of a summer’s worth of savings. 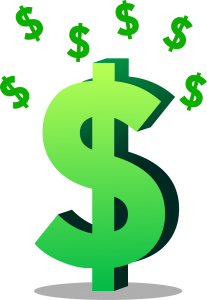 The first tip I learned was to not be afraid to shop around. One store will either have everything one needs for their dorm nor will they have the lowest costs on everything. A lot of stores will have different deals on things needed for dorm life, on everything from sheets to cute letter boards. The best way to save money is to see who has the same product for the best price.
This is when tip number two comes in. One thing I found when trying to figure out the best places to buy my dorm supplies was that stores often had deals both online and in-person, but they were not the same deals. While in-person, one may have a clearance on sheets and bedding; online instead there is a mark off on plates and silverware. If you don’t have time to go to different stores to see what prices they have a good way to still make it to those stores is to go when you already were in the area. If you already had to go to Walmart for grocery shopping, then take the chance to look at the dorm stuff on sale so that you don’t have to make two trips.
Now, to save you some time my recommendations on where to go include the classics like Walmart, Ross and Target. I didn’t want to buy just the basics or cheapest things I could find, but I also did not want to pay for custom or fancy patterns. These stores surprisingly have a variety of different styles and colors for everyone to choose from, so that means you can have to dorm room of your dreams while not breaking the bank to buy it.
A dorm room is one of the first stops on the road towards independence. It can be someone’s first home away from home, and as such, no one should be forced to live in grey with their first taste of freedom. Most students, however, don’t have the money to make their dorm feel like a home. With these tips and stores in mind, hopefully, anyone who is looking to start a new life at Austin Peay will be able to do so in the style they have always dreamed of. 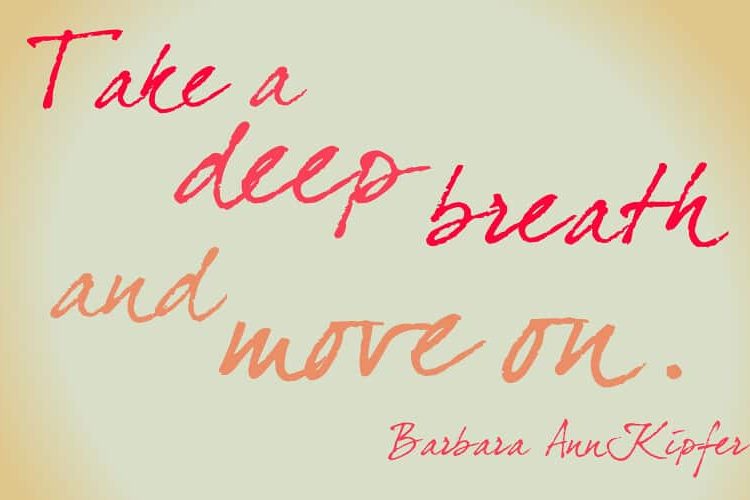 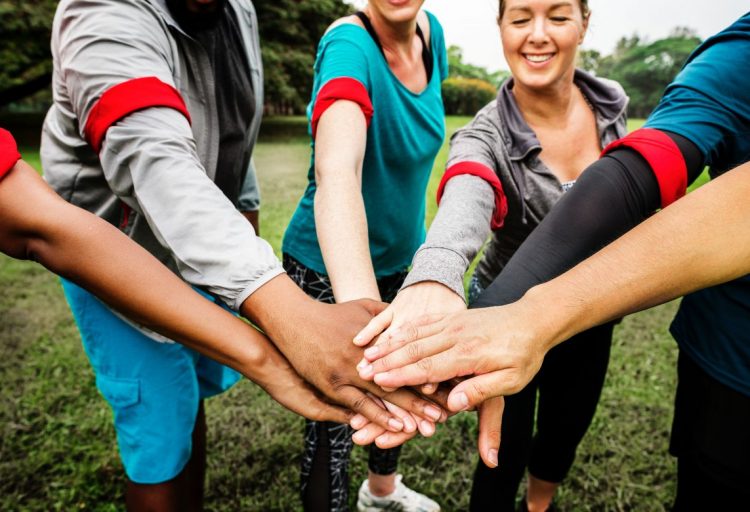