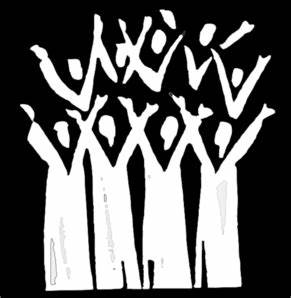 It is second nature to watch an award show on Twitter like a ‘family’ or simply crack jokes on each other just because we can.

One of the most important things in Black culture is the Black card. This card is just as important as the birth certificate; it is what makes a Black person a part of the community.

The moment that one gets their Black card revoked is something that is very memorable yet difficult to bounce back from. It will always be brought during the latest games of Spades or during the family cookout in the summertime. It is never forgotten. It has just become a part of family history.

There are rules to the Black card being revoked. Rule number one being speak to everyone; it does not matter if they are strangers. It is the number one law in Black culture to speak when entering someone’s house. Speak as loud as possible so that it is heard among everyone in the room.

Aside from the togetherness and the amount of times Maze’s “Before I Let Go” is being played on a loop in the backyard, the games are the second most important thing when it comes to a black cookout. If a person knows that they want to play with the ‘grown folks’ then they should know this: know how to play. This goes for spades, Monopoly and Uno. The rules that come in the ready-made box do not apply when it comes to the grown folks and their game.

Rule number three when going to a cookout, park down the street. There is going to be someone who has to leave as soon as possible to head down to the nearest Walmart. Even though the children are no longer little, they are still referred to as ‘the babies’ and that means that they are still sitting at the children’s table and ‘grown folks’ business’ is still very much grown folks business. No matter the age, this will always apply.

The black card can also be revoked for not knowing what is known in the community as the Black National Anthem, “Lift Ev’ry Voice and Sing”. Written by James Wheldon Johnson, it has become a staple in the black church and has since been used most recently in Beyonce’s 2018 Coachella performance. The importance of the black card is not to get it revoked; once or twice, maybe.

A card that is extensive to black people does not automatically give non-black people, white people, specifically, an in. It does not give them a pass nor does it give them the qualification of a plate at the cookout. This means that just because white people know a handful of facts about black culture or watch “Friday” a handful of times does not mean that they have their black card.

The black card, essentially, is made up. There is no set period of time to figure out how this came about; it is something that has been added to the culture over time. This card is another to the ever-growing list of sayings and phrases that black people use on a daily basis, but it does have its rules and stipulations. Being a black person in America has never been the easiest, but with the unity in our community, we always find a way in the hardest of situations. 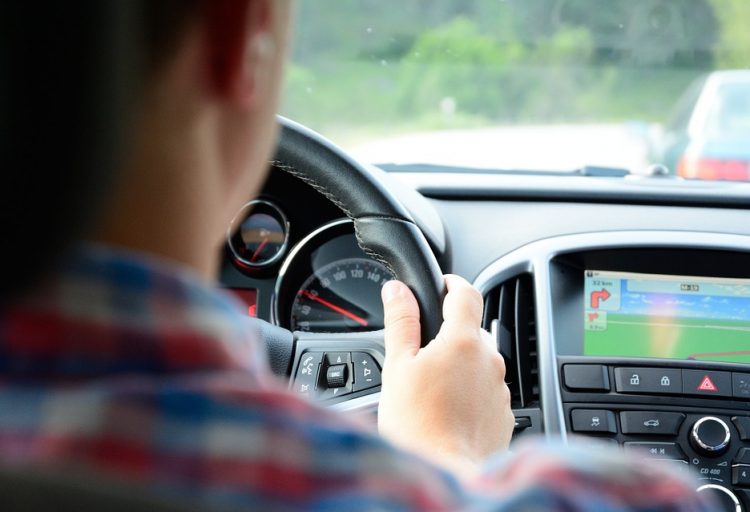