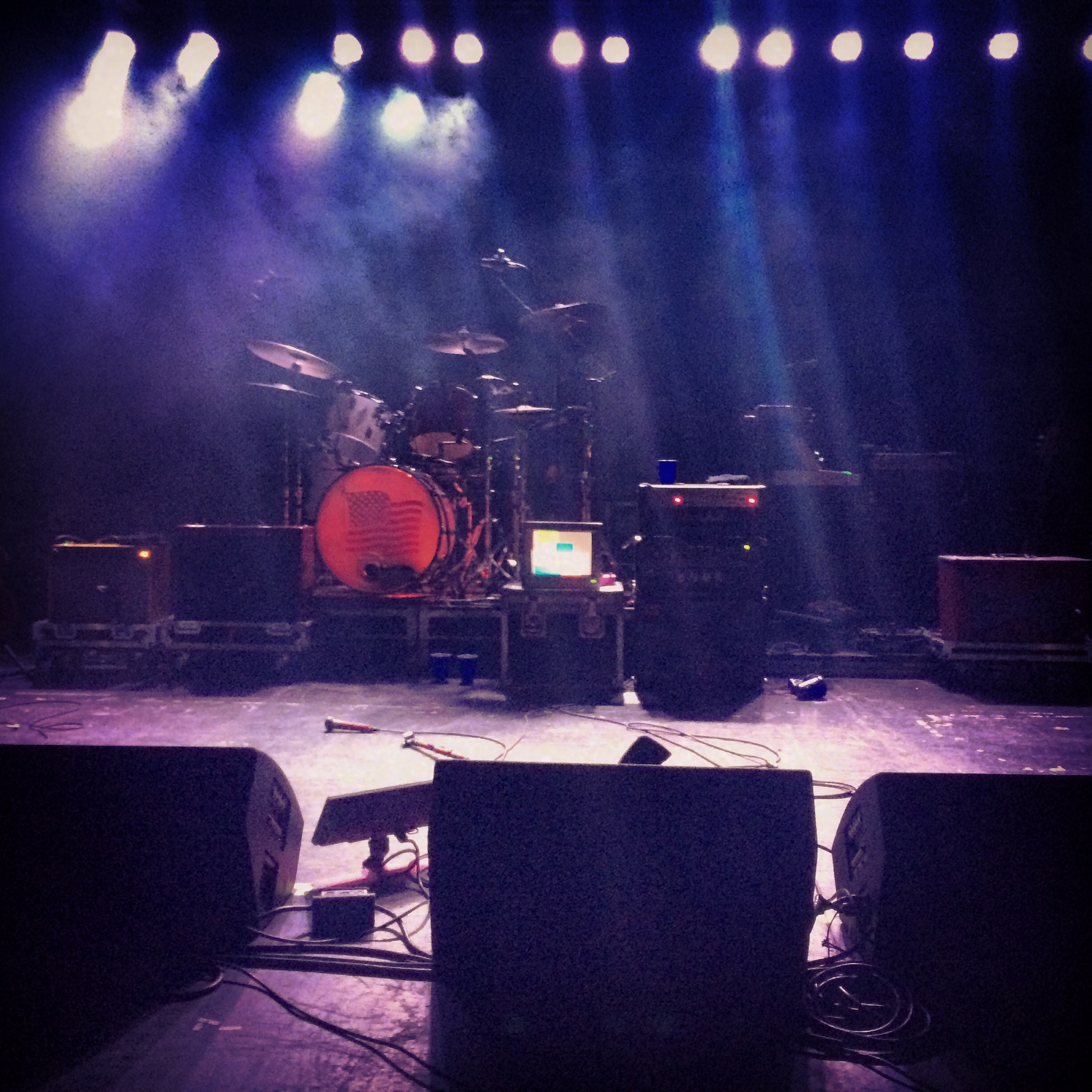 Marathon Music Works has already exposed Nashville to the alternative sounds of Animal Collective, St. Vincent, Spoon, GWAR and Yonder Mountain String Band. Located in the heart of Nashville almost directly underneath the I-65/I-40 merger, Marathon Music Works is surrounded by local businesses and directly adjacent to the independent Lightning 100 radio station, who are responsible for hosting the Live on the Green festival each September.

The venue itself is an amazing place. After having my ID checked and ticket scanned, I walked into what I initially thought was a cave. Marathon looked like a beautifully renovated warehouse with just enough lighting to see, and more black decor than an angsty teenager’s bedroom. This cavernous warehouse has all the amenities you could need for a concert: two full service bars — I promise I didn’t drink, mom — a merch corner and a second floor VIP area that looked out over the crowd and onto the stage.

Prior to Julian Casablancas + The Voidz were two openers, the first of which being T X N Y K I L L. Otherwise known as Tony Brian, he is a member of the two-man electronica band c o n t i n u e, but he performed a set of his own solo material with a synthesizer and his voice. He mixed songs on the fly and performed with what I assumed to be his music videos playing on his massive desktop Mac. I’m a fan of ambient production, but in this case, I don’t think I was on any of the correct drugs necessary to enjoy T X N Y K I L L properly.

The next openers were indie pop band Mr Twin Sister, formerly Twin Sister, and they played one of the best sets I’ve seen in recent months. I went in without an inkling as to what they would sound like and curious why their lead singer’s hair was blue, but I came out of their set completely mellowed out and a big fan of their music. I’m obviously not the only one who’s a fan, because Los Angeles producer Scoop Deville sampled Twin Sister’s “Meet the Frownies” for Kendrick Lamar and Dr. Dre’s “The Recipe.” One of the more interesting aspects of Mr Twin Sister’s performance was that no band member was outshined by any other member. The percussionist shared the spotlight with the bassist, the keyboardist with the guitarist, and so on. Even when multi-instrumentalist Eric Cardona played guitar and sythesizer and sang, he was an equal to his bandmates. Did I mention he played a right-handed guitar upside down, Jimi Hendrix style? Mr Twin Sister was there to put on the best show possible, and they delivered.

Mr Twin Sister left the stage around 9:40 p.m., and the energy in the crowd began to elevate. The crowd grew and pushed closer towards the stage, and my place in the third row soon became the second row, where I was sandwiched between 10 other concert-goers. Finally, after multiple failed chants of “Julian” and “Tyranny,” the phrase that caught on was “Beardo,” the name of The Voidz’ guitarist. When the anxious crowd’s chanting grew to a deafening roar almost an hour after the last set ended, the headliners made their way on stage, with the exception of lead vocalist and past Strokes frontman Julian Casablancas. Soon after the crowd noticed his absence, the chants of “Beardo” subsided and were replaced with an equally as vehement chant of “Julian.” The denim clad performer  we had waited hours to see then emerged from backstage. And it was real good.

The first portion of the performance was filled with the harder hitting songs “M.utually A.ssured D.estruction,” “Father Electricity” and “Where No Eagles Fly.” The energy in the crowd reached an apex at this point, where it stayed for the remainder of the performance. You could hear Casablancas’ lyrics just as well out of the crowd as you could from the man himself. Following these songs came more laid-back tracks like “Johan von Bronx,” “Take me in Your Army” and “Xerox.” The next section of the concert was a blur because of a drunk [insert expletive here] who managed to ruin a handful of people’s experiences before two lovely concert-goers in the second row notified a bouncer there was an audience member getting violent, and he was ultimately thrown out. PSA: Don’t be that guy. Nobody likes that guy.

The last portion of the concert proved to have the greatest impact, with Casablancas finishing a performance of the Strokes song “Ize of the World,” dropping the mic and nonchalantly waltzing offstage with his bandmates soon after. One of the more popular tracks from Julian Casablancas + The Voidz’ recently released album “Tyranny” was “Human Sadness,” but it must have slipped their minds, because they neglected to play it. So naturally, the crowd informed the band of their misstep by chanting “Human Sadness,” and as dramatically as they had left, Casablancas and his bandmates returned to the stage for an encore of the 11-minute ballad. The audience swayed together and sang along with Casablancas’ moaning vocals. When the grand statement that is this song concluded, Casablancas grabbed both his clean and distorted microphones and handed them to two lucky fans in the audience. And then the lights came on.

If I had to give the concert a rating, I’d give it two thumbs up. Out of two. 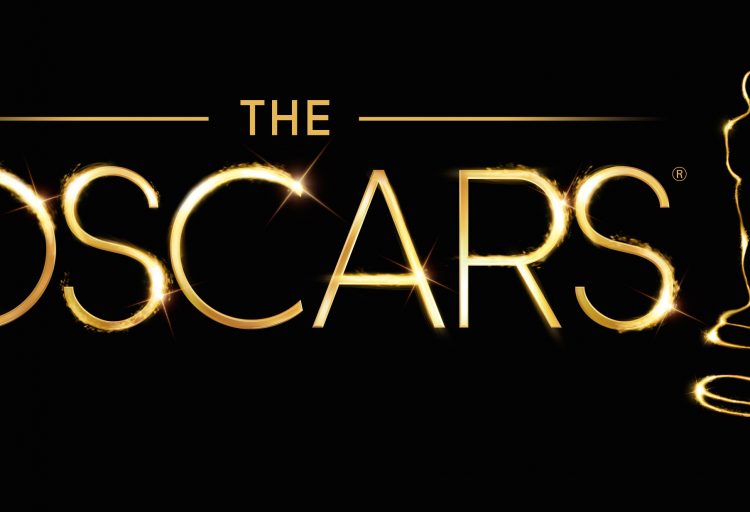 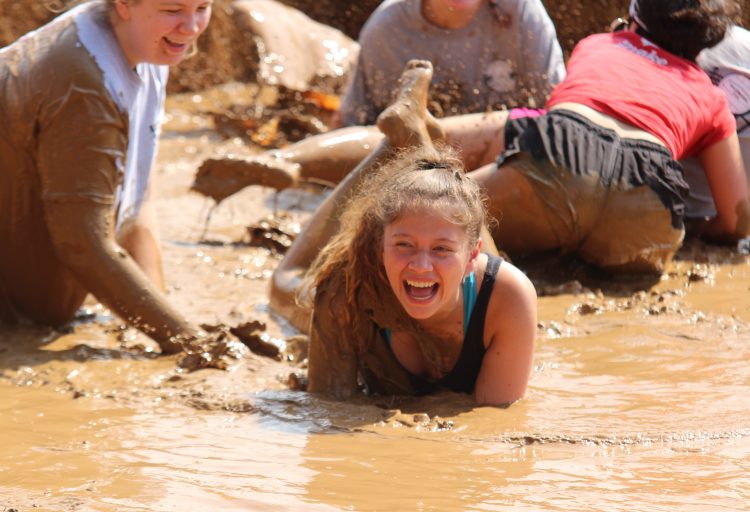