LOS ANGELES (AP) — The fans have spoken, and the canceled Netflix series “Sense8” is coming back next year for a two-hour final episode.

Netflix and show co-creator Lana Wachowski said Thursday that fan clamor inspired the show’s return. Netflix had announced earlier this month that “Sense8” was not renewed for a third season.

Wachowski said in a Facebook post that the “passionate letters, the petitions, the collective voice that rose up” in support of the show ultimately helped resurrect it.

A Netflix representative confirmed the Facebook post and released a statement Thursday saying, “We decided to give Sense8 fans the ending they totally deserve.” 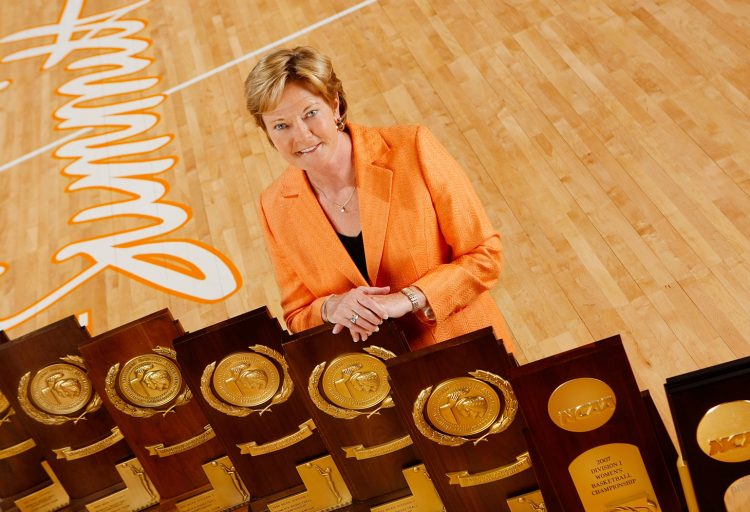