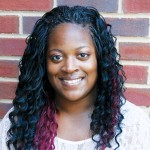 Black Friday is the day many people traditionally do most of their holiday shopping. The past two years Black Friday has been taken to another level because some stores now open on Thanksgiving Day to begin the shopping madness. 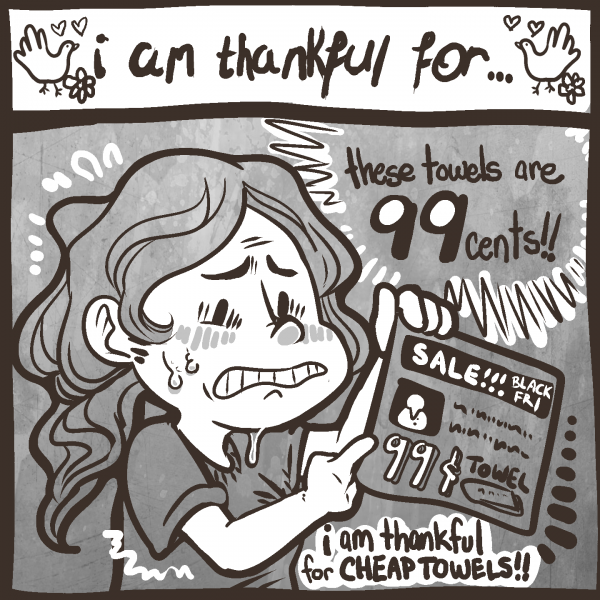 This new trend of opening stores on Thanksgiving began last year when Toys “R” Us opened their store at 9 p.m., which immediately sparked controversy with employees.
According to CNN, the first petition was started a year ago by a woman named Casey St. Clair.

“It shouldn’t have to be a rushed affair, slipping in to eat some turkey and taking a piece of pie for the road,” St. Clair said. “It’s one of few days retail employees get to spend with their families, but at this point there’s no time to see family … My anger is aimed at the loss of a day that, up until now, was considered important enough for only the most essential services to be open.”

The essence of Thanksgiving is in some ways dwindled, because it is no longer how we remembered it. People should not be shopping and employees should not have to work at Target, Kmart or Walmart on Thanksgiving. It takes away from the meaning of the holiday.

As a customer, I love the idea of shopping late at night or whenever I want, but as an employee, I understand not wanting to have to leave or skip family gatherings to be at work on the holiday. Some retailers force all their employees to work on Thanksgiving without extra pay or regard for the holiday.

“Employees should be mad, and they should not have to work, it is pathetic that our consumer-driven economy worships the dollar over people,” Black Friday shopper Maura Ducharme told USA Today.

Employers demanding employees to work on Thanksgiving Day should make consumers wonder about the morals of the businessmen and women running these companies. Some reatilers are not worried about their employees, who are more than likely customers as well, but, instead, are worried about profits. It puts employees in a tough situation because they must choose making a profit or spending time with their families.

St. Clair started her petition on Change.org, and since then many others have started petitions relating to the topic. Most of them are specifically aimed at Walmart, Sears, Best Buy and Target.

Retailers must be cautious of what starting Black Friday early really does to the Thanksgiving tradition. It takes away from the joy of the occasion and the true meaning of the holiday. Retailers should focus on showing thanks to their employees instead of swindling them away from their families on Thanksgiving Day to make extra money.

A full holiday with family is not just for the elite of this nation — all Americans should be able to break bread with loved ones and get a good night’s rest on Thanksgiving,” Rick Newton wrote in his petition against Best Buy’s Black Friday schedule.

These petitions have become very successful, with some of them gathering thousands of signatures. However, they might not be enough to stop the Black Friday madness. To help support these petitions, go to Change.org. 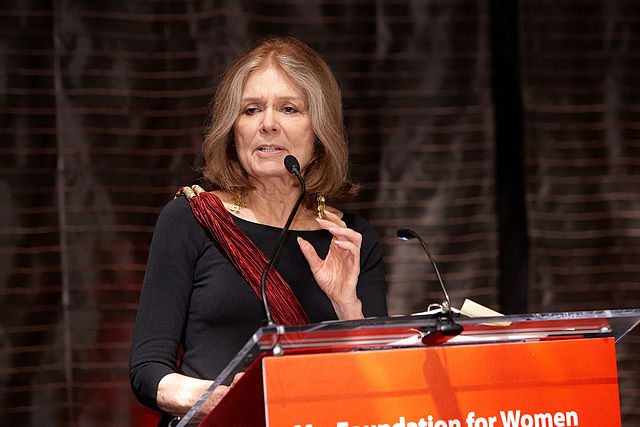