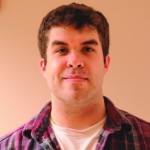 »Phillip Swanson
–Staff Writer
Every time I turn on the TV, I hear about Obamacare. I can barely get through a television show without a commercial about it. So, I decided to buckle down and figure out exactly what is going on with the new health care deal. My only problem is that no one is explaining it. Everywhere I look for information, it seems the information is being clouded by how Obamacare is “good” or “bad” but not exactly what it does. I want to know what it means for me as a college student.

What I have found so far is this:

Simply put, it requires that all insurance companies provide the same coverage to individuals regardless of pre-existing conditions or sex. Since the act was signed into law, it has created a bubble of anxiety in American Politics and Business.

Politicians are afraid that the Affordable Care Act is going to damage the economy and cause health care providers to go bankrupt because funding for those businesses is being cut.

Businesses aren’t sure that they can cover all their employees and are fearful of taking heavy losses. Therefore, many are deciding to give out cash dividends and allow the employee to pursue their own health care provider.

My brother, John Paul Swanson, is a support services supervisor at Mayo Clinic in Scottsdale, Ariz. I asked him for his input on the changes taking place in health care. He explained that, “to me, Obama has introduced a literal trim down of the health care system. It’s like he put us on a diet and said ‘do more with less.’ With these new laws we can’t afford to hire on people to do more work, so it falls to the employees already here to do the work of those people we couldn’t hire.” My brother continued to say, “maybe this is a good thing. There’s no telling at this stage since the law hasn’t been fully activated yet, but from what I can tell, this will really test the limits of our ingenuity on how to effectively run health care in this economy.”

For students, the most important thing to consider is that next year, everyone will have to pay for health care. According to USAToday, the current average rate for most college students’ health insurance through their school is around $850 per year. Last year, Forbes released an article that stated when the new law takes full effect in 2014, the cost of those insurance premiums could skyrocket up to 1,112 percent.

No, that’s not a typo. That increase means that students’ costs will now be around $10,000.

This is a ridiculous amount of change in premium cost. I currently do not have insurance through the school, but I have been throwing around the idea of possibly getting something for safety’s sake. But with this information in mind, it has totally changed my perspective on the entire idea. I don’t think I will be buying insurance for quite some time.

For now, it is still possible to get cheaper health insurance, so get it while you can.

Rates are rapidly changing and when 2014 gets here, odds are you will not be able to afford it.

However, the government does not expect everyone to purchase health insurance and has given the option to pay a penalty at the end of the year. The Affordable Care Act is designed to lower the federal deficit by increasing the flow of money towards health care while reducing the money spent on providing that health care.

What that means is that even if you don’t pay for health coverage, you are still required to put money toward this expenditure.
Over the next year, more changes will be seen as the Affordable Care Act is activated fully. Now that I have given you a bit more information, I hope you do some research of your own.

Of all the people being affected by this healthcare law, college students are going to be some of the hardest hit and it rests on you to understand where you are in the mix. 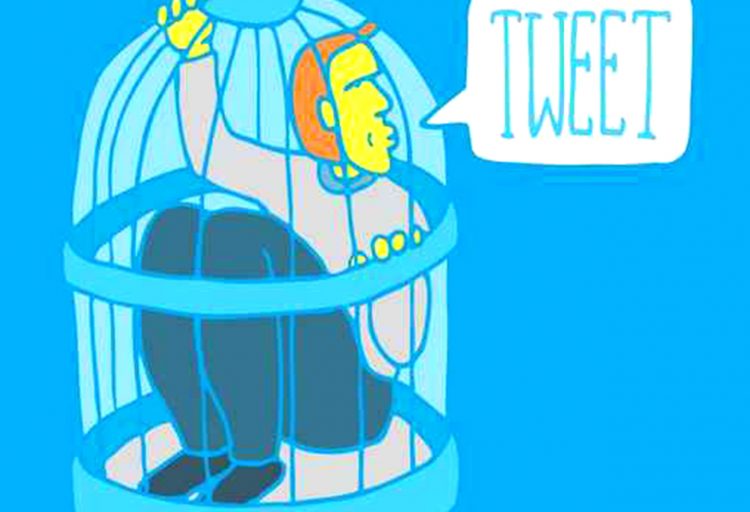