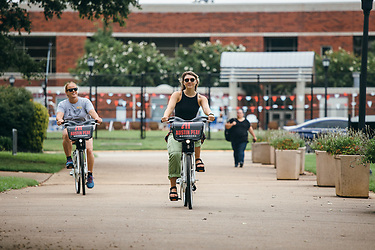 Hayley Randell, Sustainability Coordinator at the Office of Campus Sustainability, spoke recently about the BCycle station located in front of the Foy.

As Sustainability Coordinator, Randell is responsible for managing the relationship between APSU and Clarksville Parks and Recreation’s BCycle partnership.

“A couple years ago, I think it was 2016, a student submitted the idea for a bike-share program on campus,” Randell said.

This student’s idea was submitted via the Office of Campus Sustainability’s annual Great Green Idea Contest.

“We used the funds from the Sustainable Campus Fee to purchase [the BCycle] station…now we basically rent it from the city, and the city manages it and keeps the bikes up and running,” Randell said.

Randell also mentioned the Green Tour that she led via BCycle twice during the 2019 Welcome Week.

“We would drive around campus on the BCycles, and I would stop at certain spots and talk about our different sustainable initiatives. For example, our solar panels, the garden, and the permeable pavement in one of the parking lots that helps reduce rainwater run-off,” Randell said. “[The tours] were really fun. I met up with a few students, and we just biked around for an hour.”

The BCycle station outside of the Foy is the only station on campus at the moment, but Randell would like to install another one on campus at some point in the future to ease students that have to frequently commute from one side of campus to the other.

“We pay a monthly rental on the station to keep it going, so we would need to see more engagement with the station that we already have before we could put another station in,” Randell said.

Although there is not a specific location in mind at the time, a new station would likely be put in opposite to the preexisting station.

The Office of Campus Sustainability is currently working with the Clarksville Parks and Recreation to extend the Clarksville Greenway so that it connects to campus via Emerald Hills.

Once finished, the proposed route would give students easy access to the Greenway.

“You’ll be able to bike from [the campus] BCycle station to Heritage Park, and all the way downtown,” Randell said.

The Office of Campus Sustainability’s goal is to secure funding for the extension; however, Randell does not think that this will be an issue given the overwhelmingly positive feedback they have received from city officials.

This extension is estimated to take about a year and a half from now to finish.

“You can sign up for free and take out the bikes whenever you like. You can take them out from any station in Clarksville, from Nashville, really any BCycle station. It’s pretty sweet,” Randell said.

To sign up for your free membership with BCycle, visit clarksville.bcycle.com/apsu or download the BCycle iOS or Android app to get started. 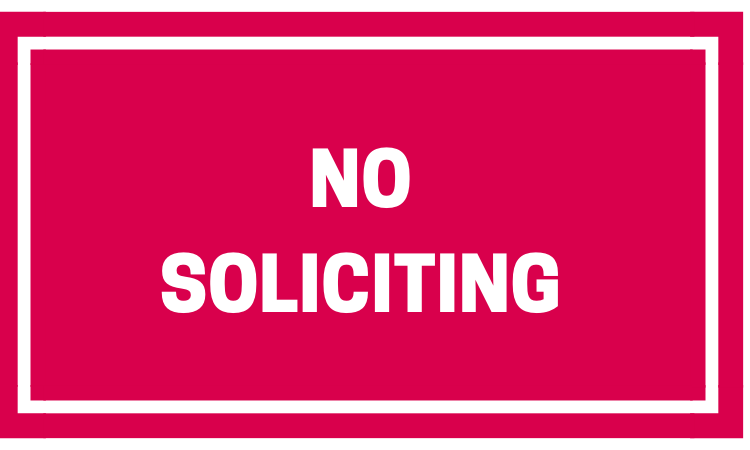