Thursday night ended differently for one group of people than they had intended.

According to the Clarksville Police Department, there was a shooting at 135 Westfield Court on January 31, 2013 about 10:30pm. Officers found three people injured on the scene, one in apartment 106 and two that had jumped from the balcony. According to the report, outside the apartment was a 27-year-old man on the ground with a gunshot wound to his leg and a hip injury along with an 18-year-old woman with an injury to her foot. Inside the apartment there was another man with a gunshot wound to his leg.

The CPD reported that the general consensus of the night’s events were that it had been an evening of games, drinking and partaking of marijuana. Two men came to the party carrying a handgun and a rifle, which caused chaos to breakout. The men started yelling and shots were fired while people were scattering. Some of the party attendees ran out the door, others jumped out of the balcony or a window.

The two men were absent from the scene upon the arrival of the police. 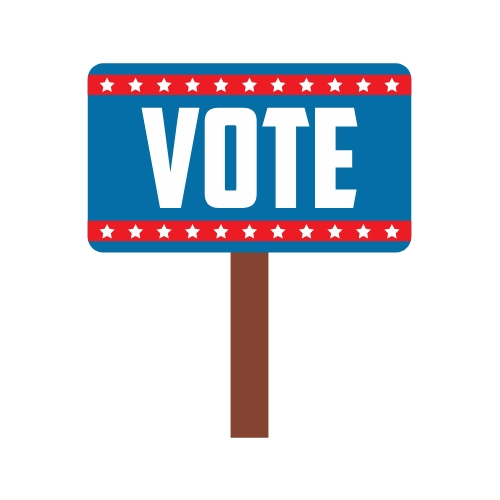