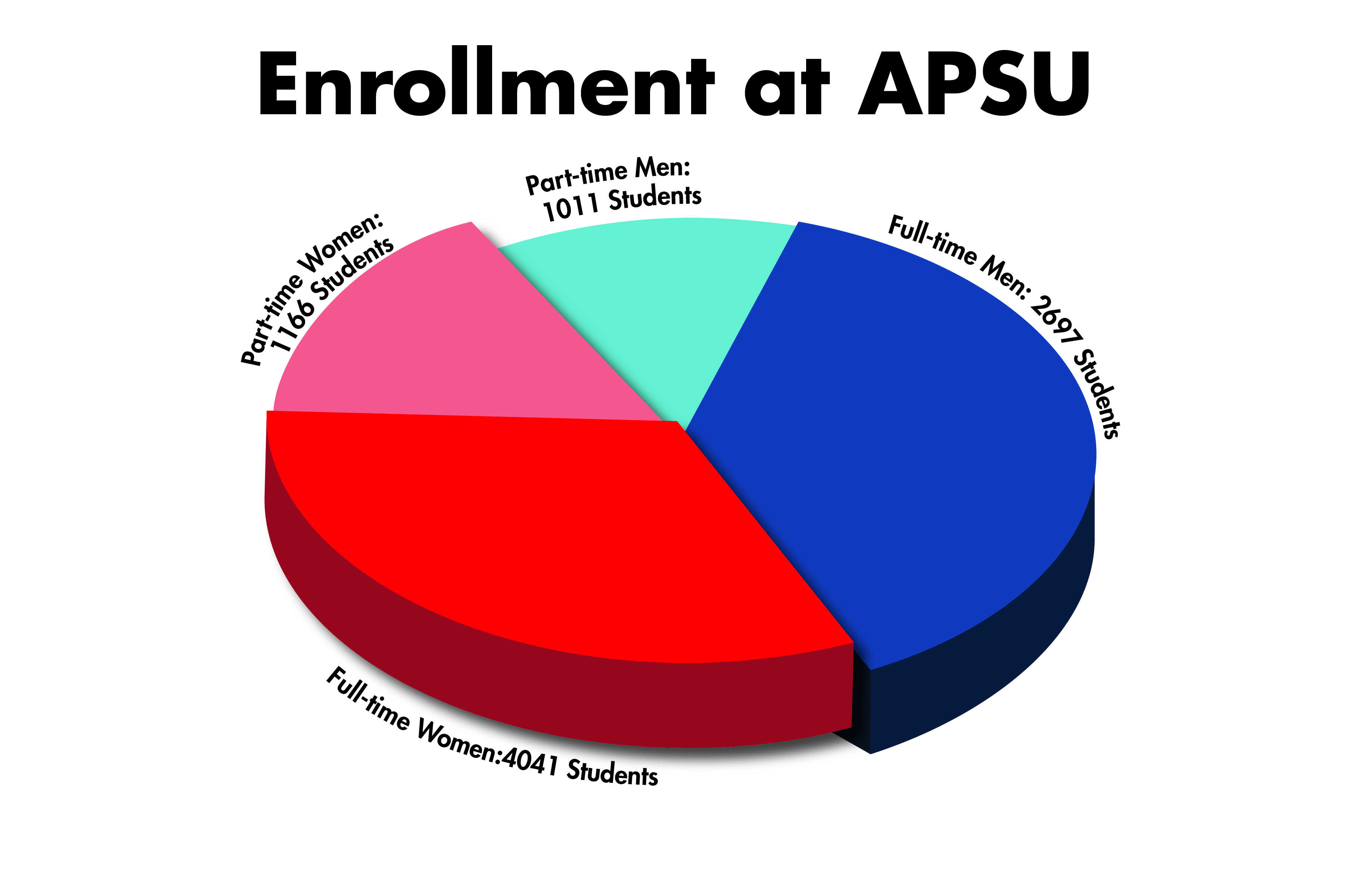 Despite concerns that TN Promise would drive students away from traditional four-year universities, APSU experienced an increase of more than 8 percent in first-time degree-seeking freshmen from 2014, according to the annual Common Data Set initiative.

The Common Data Set is a yearly publication containing enrollment, financial aid and demographic information for the current academic year.

The 2015-16 freshman class is the first eligible to receive the new TN Promise scholarship, which pays for the first two years of any community college or technical school.

TN Promise is a part of Gov. Bill Haslam’s Drive to 55 Initiative which aims to have college degrees awarded to 55 percent of Tennessee residents by 2025.

Concerns about freshman attendance arose from predictions that the program would attract students to community colleges instead of traditional four-year schools.

The prediction was seemingly validated by below-average early enrollment numbers in universities across Tennessee.

According to the University of Tennessee school system President Joe DiPietro, early enrollment rates at UT Martin were down 13 percent from last year.

At APSU however, full time freshman attendance increased 8.11 percent from the 2014-15 year.

University attendance as a whole decreased by two students.

The enrollment rate for recent high school graduates has dropped to 65.9 percent from 68.6 percent in 2008, according to the U.S. Census Bureau.

While the TN Promise will pay the entire cost of tuition at a community college or technical school, it can be also used to partially pay for tuition at any in-state private or public four-year university which offers an associate degree program.

The TN Promise website reports the annual scholarship for the TN Promise at four-year institutions to be around $2,000 a semester.

APSU and TSU are the only two state schools eligible for TN Promise students.

“TN Promise was a factor in our increase overall [of freshmen enrollment],” said Executive Director of PR and Marketing Bill Persinger.

Following TN Promise’s installment, APSU announced it would begin offering the APSU Promise scholarship to students who graduate from community colleges under the Tennessee Board of Regents umbrella.

“The new scholarship program aims to bring more high-caliber students to campus in the coming years,” the APSU website reads.

APSU Promise awards its scholarship based on students’ performance at the community colleges.

Other programs in Haslam’s Drive to 55 initiative include TN Reconnect; a policy designed to help adults with some college to finish their degrees; and TN LEAP, which helps post-secondary institutions promote degrees the state needs.TAS 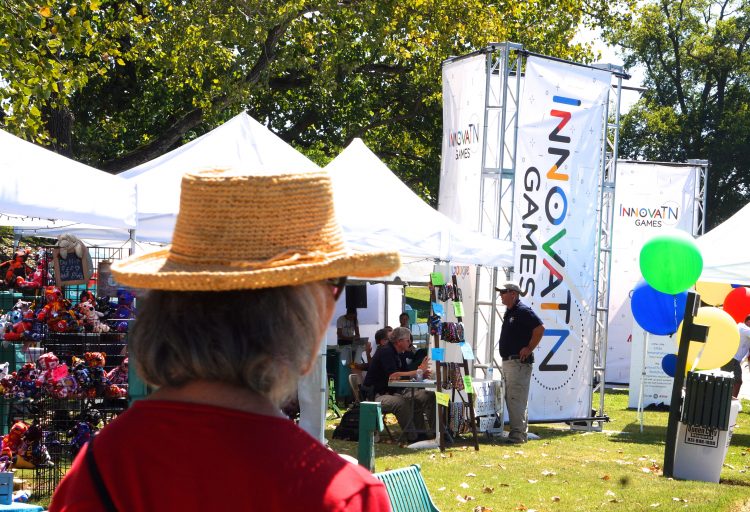