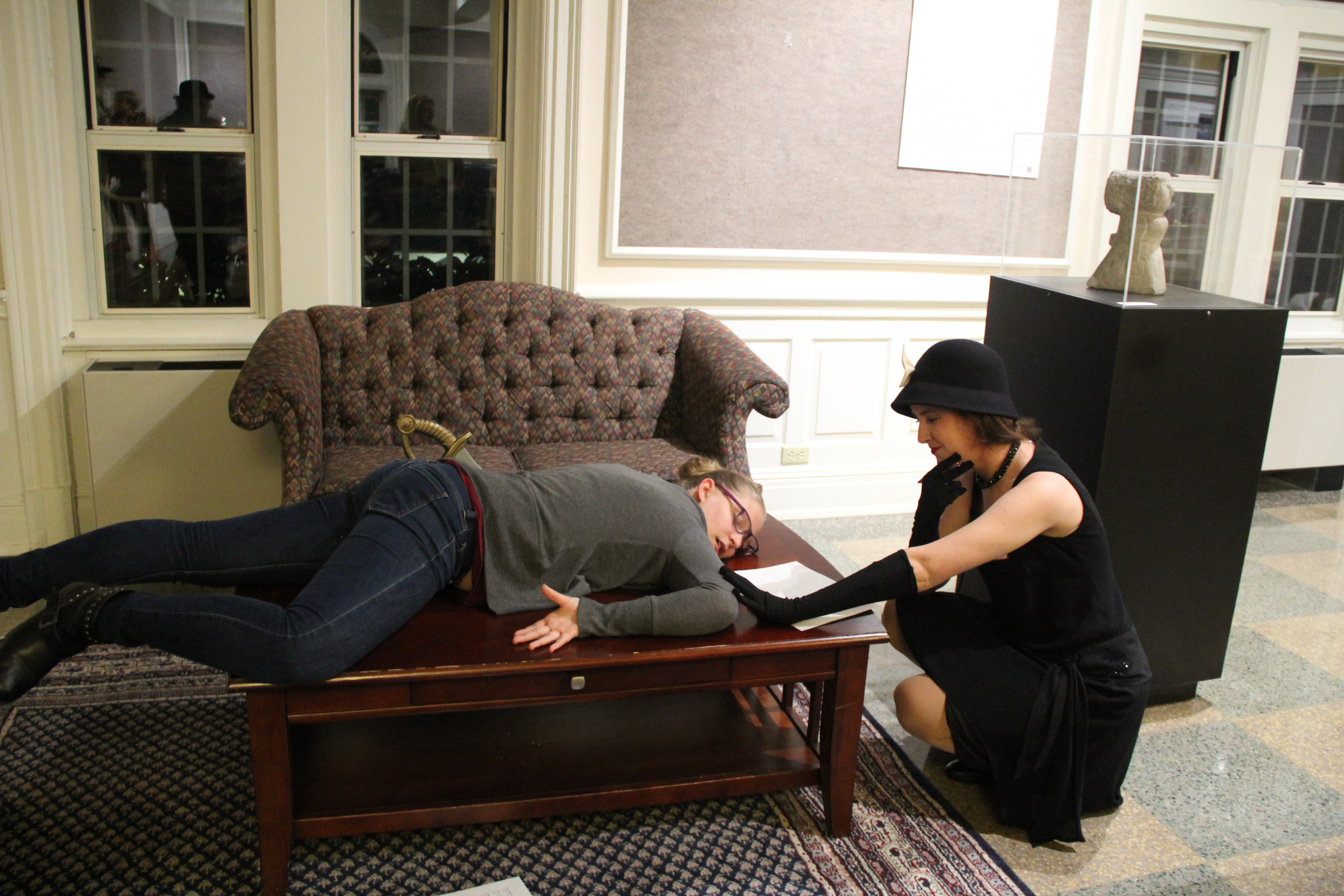 Imagine having to solve a murder on campus in an old building full of history, and the Harned Hall Murder Mystery party is created.

There is character roleplay mixed in with a murder mystery plot similar to Clue and interaction between students, the Literature Club and Sigma Tau Delta members. This was the setting for the Murder Mystery party on Friday, Oct. 29.

At the party, everyone received a character to play and a basic summary of the mystery. The organizers participated as well, but were open to questions if anyone got confused.

Each participant got to pick a character and find out clues from the other characters in the room. One person was the ghost of the murder victim and could also give clues.

“It was amazing fun, and I like how accurate the descriptions were and how it played along in the storyline,” literature graduate student and member of Sigma Tau Delta Jessica Tompking said.

The guests and hosts ate a dinner full of candy snacks and hot chili while listening to Halloween music to create the mood.

This event is something done for the Halloween season and gets everyone attending involved, even if that person was the murder victim.

Each participant had clues and an alibi and it was up to guests to solve the murder mystery.

“This is the second year we’ve done this event. We partnered up and there is a story made, usually by a Literature Club member, and then everyone works together to make it a fun event,” President of Sigma Tau Delta Aubrey Collins said.

No character got left behind, and the story combined many iconic horror characters, such as Carrie, and mixed the stories into one the participants could enjoy.

“It was a fun event and I feel like we should have more events like this on campus. High five for being a supernatural creature in the mystery that shouldn’t exist,” junior English major Romero Clements said.

Harned Hall’s historical atmosphere created the setting for the party as well. Sigma Tau Delta and Literature Club decorated the dining area in a Halloween theme.

“We had a lot more participants this year than last year and we’re hoping it keeps growing like that. It turned out well and I hope everyone had fun,” Collins said.

The event ended to the tune of Halloween songs like “This is Halloween” and “I’ll Put A Spell On You.” 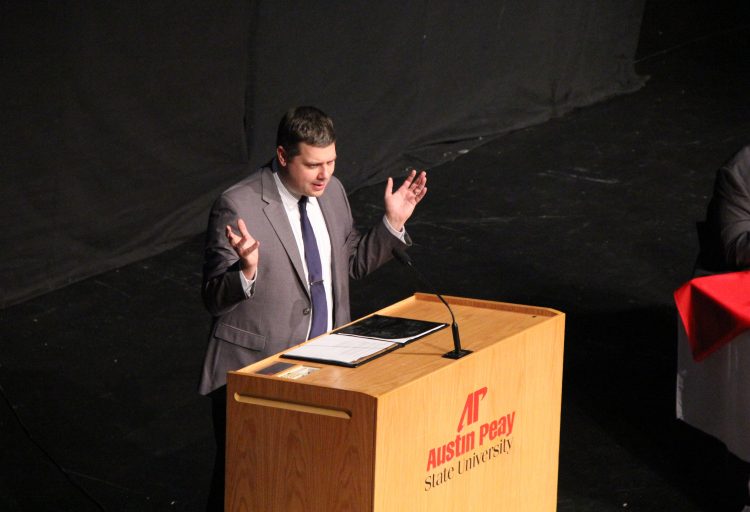 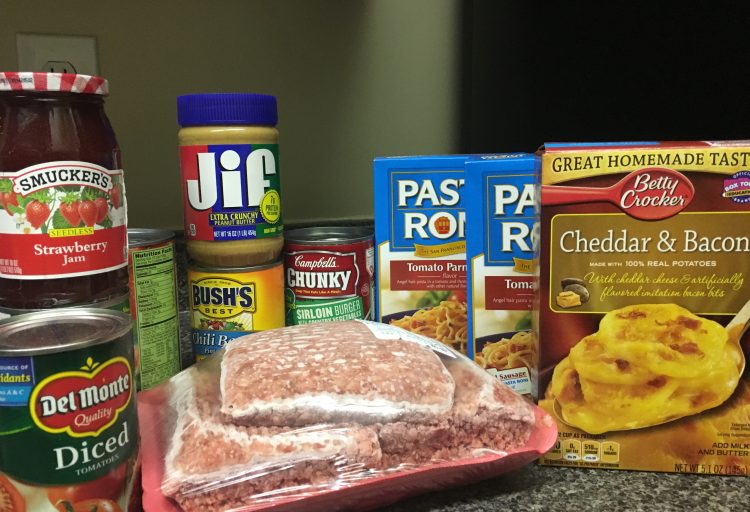