Over Thanksgiving weekend, 60 dogs suspected of being victimized in a dog-fighting operation outside of Nashville were rescued by Animal Rescue Corps.

Ashland City and Pleasant View fire departments discovered the dogs while responding to a brush fire about 25 miles west of Nashville.

The dogs – mostly American Pit Bull Terriers and some Beagles – were chained on the property with no access to food or water while the fire raged around them.

All of the dogs required medical attention.

The ARC transported the dogs to Nashville shelters and volunteers are administering daily care and medications temporarily until they can be transported to permanent facilities.

A treadmill, fighting pen and a spring pole used for strengthening dogs’ jaws were all found on the property, leading authorities to believe the dogs were being bred and trained for fighting. ARC president Scotlund Haisley said these were the worst conditions he had ever seen in the 15-20 dog rescues he has led.

Tennessee Bureau of Investigations is currently investigating the operation. TAS 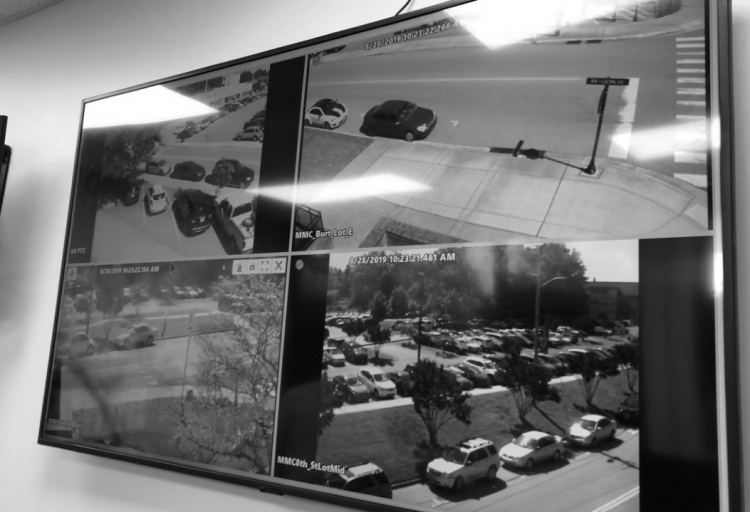