You know 2020 is bereft of entertainment when you are stuck reviewing the Emmys.

This year’s Emmy Awards ceremony was the first to be hosted virtually in light of the ongoing COVID-19 pandemic. The Academy of Television Arts & Sciences also decided this would be the perfect time to reintroduce a host after last year’s awards show.

I will give Jimmy Kimmel this. The only genuinely funny joke he made was asking what was on every viewer’s mind: “This is the year they have to have a host?”

Those who know me personally understand that I cannot stand Jimmy Kimmel. I do not care for his brand of observational insult comedy. Punching down can work well if done right, but his comedy is the equivalent of watching a self-proclaimed black belt punch a brick wall and crumple in pain.

I understand late-night talk show hosts receive a lot of flack given their particular focus on politics and basing most of their material on President Trump. I do think a lot of the Trump jokes have become stale and repetitive, and I do not think these jokes inherently give way to important social commentary.

That being said, when I think of comedians whose careers are fully reliant on Trump’s existence at America’s expense, I think of Kimmel.

Say what you will about Jon Stewart’s protégés, but they have a set niche that separates them from the homogenous liberal talk-show crowd.

During a time where misogyny, anti-black racism and xenophobia are prominent in politics, Samantha Bee and Trevor Noah utilize their perspectives as minorities to call attention to these issues.

Stephen Colbert has the dual approach of a goofy drunk uncle at a family barbecue and the trained journalist he actually is, which is why audiences find him so appealing.

John Oliver puts effort into presenting his shows with an in-depth but entertainingly extravagant approach. Even those who disagree with his politic would have to concede that he does his research and can back up his arguments.

For the life of me, I cannot think of anything Kimmel does that differentiates him from this genre of comedy and social commentary. Even his most topical jokes that elicit a snicker from me are no different from any other joke about the pandemic or the administration.

His jokes expectedly flounder and offer no substantive weight to the awards show’s peculiar format. He awkwardly shoehorns other celebrity nominees into his bits, and you can tell how uncomfortable most of them are. It feels like a waste of time when the Emmys could have succinctly presented the awards and left without overstaying its welcome.

One bone I will throw Kimmel’s way (and it still technically does not land in his trough) is the editing for part of the monologue is top-notch. Even while knowing this was hosted privately, the editors knew how to present a façade of normalcy…which may actually be a bad thing now that I think about it.

But the middling presence of the host was partially compensated by the evening’s Emmy winners.

While I have not yet watched “Schitt’s Creek,” I have two theories as to why the show unexpectedly swept.

First off, the series became more accessible when it moved to Netflix, so the platform introduced audiences to a show that would have been relegated to the “underrated gem” category until years later.

Secondly, Dan Levy received acclaim for his portrayal of a pansexual character whose story arc is not dedicated to justifying his existence in response to homophobia. The final season focuses on his character’s gay wedding, and it received a GLAAD Media Award for Outstanding Comedy Series.

“Watchmen” also achieved the great feat of winning the most Emmys out of any television program in 2020. It was nominated for 26 Primetime Emmy Awards total, winning 11 of them.

What was especially poignant about the “Watchmen” crew’s continuous wins was how they utilized their platform to pay tribute to the victims of the Tulsa race massacre.

According to most viewers, they were previously unaware of the 1921 massacre, and they became aware through both the show and the related racial tensions in America today. It was commendable of them to pay tribute to the victims rather than just soak up the glory.

This was not the only instance of winners utilizing their moment to call attention to current events.

Uzo Aduba won for her portrayal of Shirley Chisholm in “Ms. America,” and during her acceptance speech, she was seen wearing a shirt commemorating Breonna Taylor.

Mark Ruffalo won for his dual performance in “I Know This Much Is True,” and he spoke on the issue of both mental health and healthcare while encouraging viewers to vote.

Any allusion to our political climate never felt forced or sanctimonious. It came from a place of sincerity, especially in comparison to Kimmel’s unremarkable commentary that needed to be buoyed by others’ validating presence.

Another significant moment that evening was Zendaya’s win for “Euphoria.” She is currently the youngest actress to win Outstanding Lead Actress in a Drama Series at 24-years-old.

On that note, I take issue with how her win has been referred to as an “upset win.” I understand the connotative meaning, as it was not expected that a former Disney child star with limited acting experience would win in comparison to veteran actresses such as Sandra Oh and Cate Blanchett.

That being said, why should her win be treated as an “upset?” There are plenty of veteran actors in Hollywood who garnered significant praise and accolades for their debut performance. I do not see how Zendaya’s win is different.

There was a batch of controversy prior to the ceremony due to an alleged lack of diversity within the nominations. There was criticism about the lack of transgender nominees, particularly no nominations for the trans cast of FX’s “Pose.” The academy received similar flack for its lack of Latino and Asian-American nominees.

While the academy can and should do better to expand the diversity of its nominees, that does not mean this year’s Emmys was devoid of representation.

Schitt’s Creek won for its series finale, which focused on a pansexual man marrying his fiancé. Watchmen utilized Alan Moore’s comic series to call attention to white supremacy and police brutality. Another win included Outstanding Directing for “Unorthodox,” a miniseries based on a young woman’s escape from religious abuse within her Haredi Jewish community.

Hildur Guðnadóttir, the composer for “Joker,” was the first woman to win a Golden Globe, BAFTA and Academy Award for Best Original Score. “Parasite” most notably swept at the Oscars, making it the first non-English film to win Best Picture. Acknowledging the continuing discourse about diversity and representation does not mean it was entirely lost on us this year.

Secondly, even if this was one of the most diverse years for ceremonies such as the Emmys, this is not the year I would want that standard to be set. Being one of the winners to establish the precedent for media diversity during a pandemic is the equivalent of graduating and not attending commencement—if that joke is landing with you right now, then you get it.

Overall, the Emmys ceremony was what you would expect given the host and the current state of the world. It clumsily transitioned from category to category, never streamlining Kimmel’s jokes to fit within the time constraints. It had no reason to be as drawn out and emphatic in its desire for relevance.

That being said, the winners themselves kept me watching, and I am happy that I got to see some of my favorite actors succeed beyond what I expected. On that note, here’s hoping we have a safer environment to celebrate these artists’ work by next year. 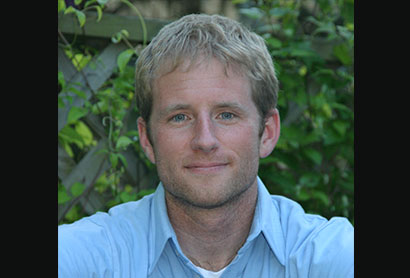 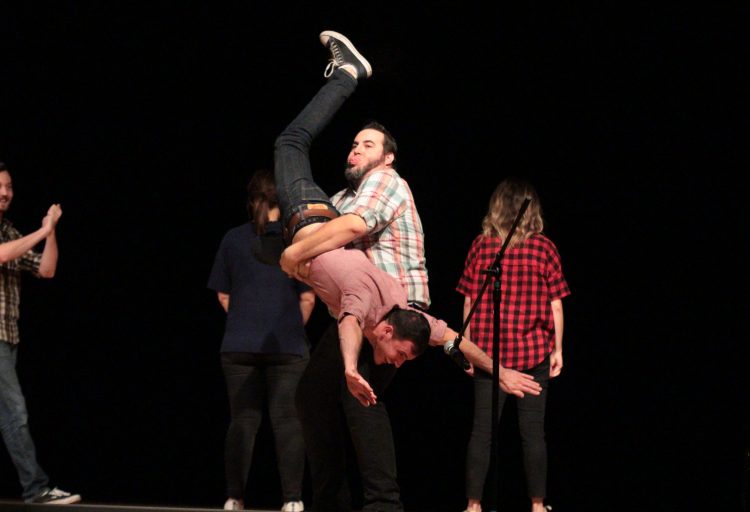