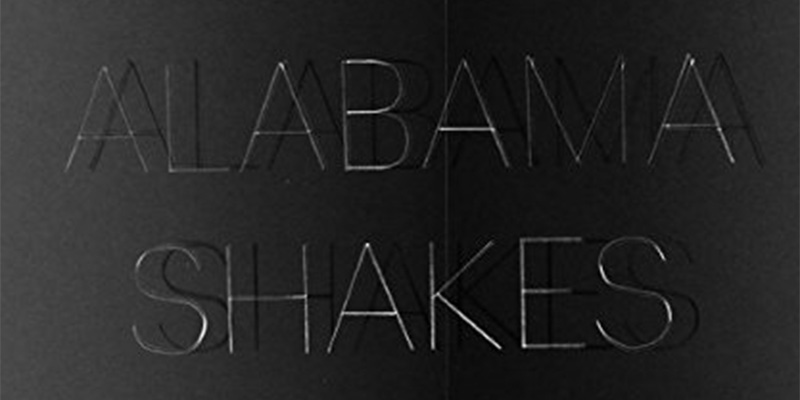 It’s not April yet, but it’s close enough for me, so let’s talk album releases.

The Alabama Shakes are finally releasing more music. It’s been almost three years since the confident and boisterous “Boys & Girls” was released, and after a relatively quiet 2014, the Shakes are back in full swing to bring us more of those sweet, sweet Brittany Howard vocals. The Alabama Shakes have something unique to bring to the table in Howard’s style of singing, which often draws comparisons to a combination of Otis Redding and Janis Joplin. Also, the music video for “Hold On” is one of the few times where the live version of a song is much better than the original. The Shakes’ new LP, “Sound & Color,” is set for an April 20/21 release.

For the next artist whose album is coming out this April, let’s develop a timeline:

Circa 1985 — Raekwon is befriended by RZA, Ghostface Killah and GZA, among others, and together, they form the Wu-Tang Clan.

November 9, 1993 — Cash begins to Rule Everything Around Me when the Wu-Tang Clan releases arguably the most defining work in the rap and hip-hop genre with their debut album, “Enter the Wu-Tang (36 Chambers).”

February 25, 1998 — ODB rushes the stage in protest of P. Diddy winning over Wu-Tang at the 40th Grammy Awards ceremony and says, “…Wu-Tang is for the children.”

Lastly, I want to talk about Blink-182. Well, actually, just Tom Delonge. Blink-182 is a pop-punk band that has been making music since around 1995. Originally founded by Delonge and bassist Mark Hoppus, the band picked up current drummer Travis Barker a few years after the band’s inception after firing former drummer Scott Raynor. Fast forward a few years, and the band has seen a large amount of commercial success, with hits like “All the Small Things” garnering more than 80 million views on YouTube up to this point. After all this success, 2005 was the year in which the band went on an “indefinite hiatus to spend some time enjoying the fruits of their labor with their loved ones.” Following an almost deadly plane crash, in which Barker was seriously injured and had to have multiple surgeries and blood transfusions, the band reformed to release their most recent EP, “Dogs Eating Dogs.” And then Delonge left just ’cause. That was kind of anti-climactic. Delonge’s new project “To the Stars…” is set to be released Tuesday, April 21. 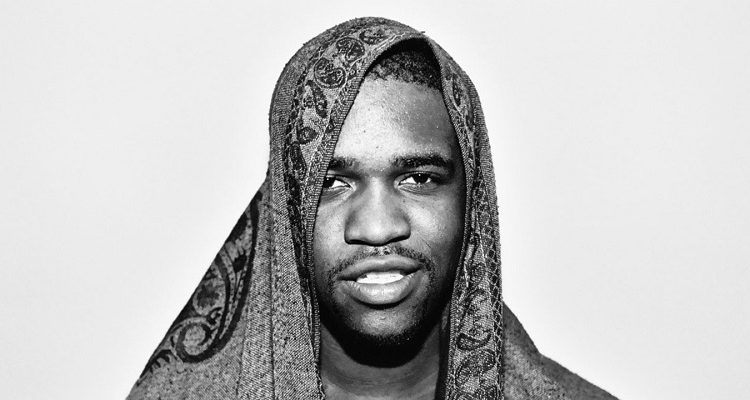 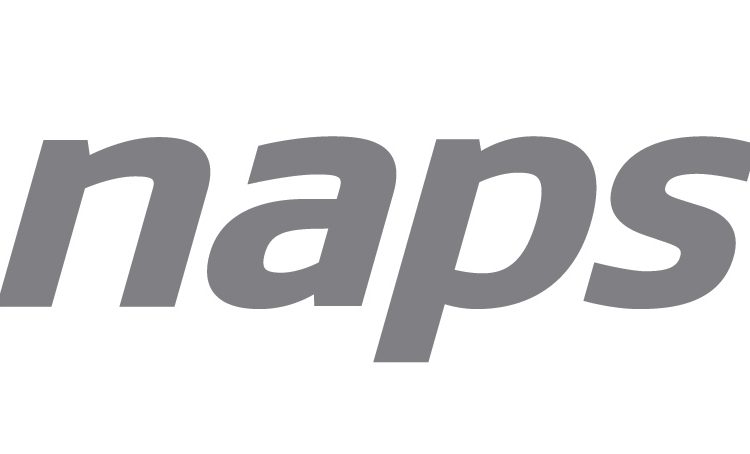