After giving up 30 sacks in its first seven games, the Volunteers have allowed just two sacks the past two games. In its most recent game, Tennessee didn’t allow any sacks and gained 645 yards — the fourth-highest total in school history — to rally to a 45-42 overtime victory at South Carolina.

That performance gives Tennessee (4-5, 1-4 SEC) reason to feel good about its line play heading into Saturday’s game with Kentucky (5-5, 2-5).

“It’s huge,” junior tackle Kyler Kerbyson said. “We hadn’t had a game yet where we had those kinds of numbers as an offensive line. It gives us a lot of confidence in our whole offense, in the fact that we’ve got some real playmakers behind us who can make us right when we’re wrong, and we can score a lot of points when we need to.”

The reduced sack totals coincide with Dobbs’ arrival as Tennessee’s main quarterback. Dobbs brings mobility that the Vols lacked with Justin Worley, who started Tennessee’s first seven games before tearing the labrum in his throwing shoulder.

Dobbs’ presence certainly has helped, but the line itself also deserves plenty of credit.

Injuries made the transition tougher. The Vols have started five different combinations on the offensive line.

“We’re still a work in progress,” Tennessee coach Butch Jones said. “I do believe they’ve continued to grow and develop.”

Yet the line continued working to improve and finally may have found a lineup that works. The line had its best performance of the season against South Carolina with Kerbyson at left tackle, junior Marcus Jackson at left guard, junior Mack Crowder at center, freshman Jashon Robertson at right guard, and senior Jacob Gilliam at right tackle.

“We said (earlier this season) to stay off social media, ignore what outside people are saying, don’t listen to relatives or whoever’s calling in saying this and that,” Kerbyson said. “Just do your job, keep your head down, keep digging, keep digging for gold. You never want to give up and think, ‘What if?’ ”

Gilliam, a former walk-on, exemplifies this line’s ability to endure amid adversity. Gilliam began the year as Tennessee’s starting left tackle, only to tear an anterior cruciate ligament in the season opener. He returned to action 2 ½ months later and performed capably enough to take over as Tennessee’s starting right tackle when freshman Coleman Thomas missed two games with an ankle injury.

Tennessee’s line still has plenty of work ahead. As much as they’ve improved, the Vols still have allowed the most sacks of any team in the SEC. Tennessee is rushing for only 3.4 yards per carry, the lowest average in the SEC.

“Of course we haven’t arrived or anything,” Robertson said. “We still have a lot of stuff we can improve on, that we’re going to continue to improve on.”

But they’re at least finally heading in the right direction. 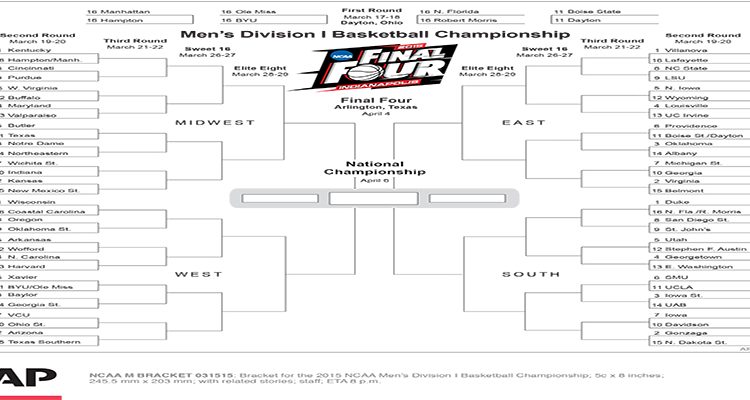