WASHINGTON (AP) — The Supreme Court has left in place the settlement of a class-action lawsuit against Facebook over a marketing program that broadcast users’ purchasing and shopping habits to their friends.

The justices declined Monday to review the $9.5 million settlement of a lawsuit about the now-shuttered Beacon marketing program. The money from the settlement was used to pay lawyers and set up an Internet privacy foundation. Almost none of it reached Facebook users.

The case offered a court that has been hostile to class-action lawsuits the opportunity to limit a popular way of settling such claims by directing the bulk of the money involved to lawyers and charity, rather than people affected by a company’s practices.

Chief Justice John Roberts said the court should take up the issue in another case.

Copyright 2013 The Associated Press. All rights reserved. This material may not be published, broadcast, rewritten or redistributed.
–Ronniesia Reed 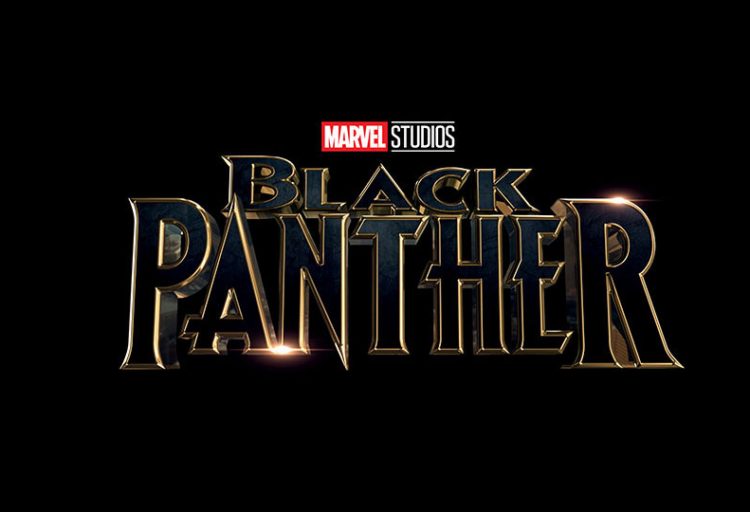 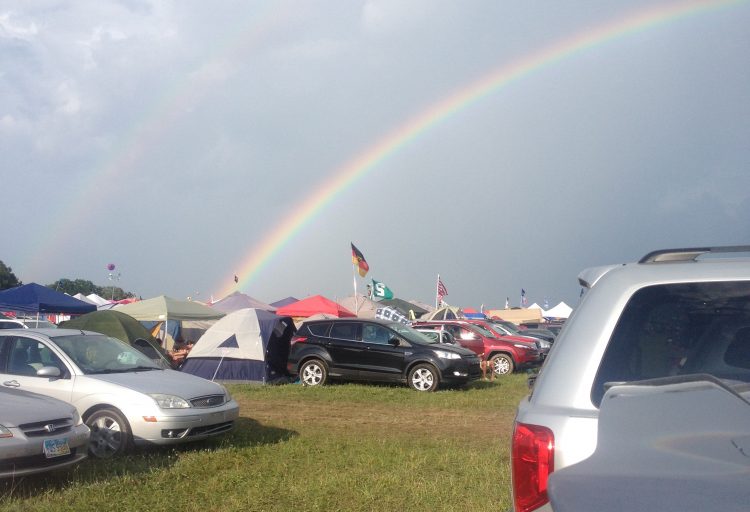