The Clarksville community came together Saturday, Feb. 18, to help raise money for Haiti, a country still stricken by a violent earthquake in early 2010. ReLoveHaiti is an nonprofit organization founded by Zac Gillman and Mike Rainier.

Gillman was moved and inspired after seeing the damage done by the earthquake, and made it his mission to make a difference. He created two events to help raise money for the cause: A 5k Race and One-Mile Fun Run as well as a benefit concert.

He appealed to Clarksville’s youth for help and they have shown support. Their hard work and dedication has paid off and people are beginning to notice.

In years past, he has raised several thousand dollars. This year, he set a goal of $7,000 and surpassed that, raising almost $8,000. “It is truly inspiring to see this amount of people come together for this cause and raise this amount of money,” Gillman said.

The Operation Haitian and 5k and One-Mile Fun Run was held at Beachaven Winery at 9 a.m. on Saturday, Feb. 18, and raised almost $7,000 alone. “This race is really growing and we hope to keep it going each year as a new tradition in Clarksville,” Gillman said.

Later on that night, the third annual benefit concert was held at the Riverview Inn in downtown Clarksville. It featured Chris Crow, The Beautiful Refrain, Bryce Merritt and Joel Crouse as headlining artists.

Jeremy Williams of APSU also performed for a third consecutive year and the surprise guest was Jenna Davis of Rossview High School. 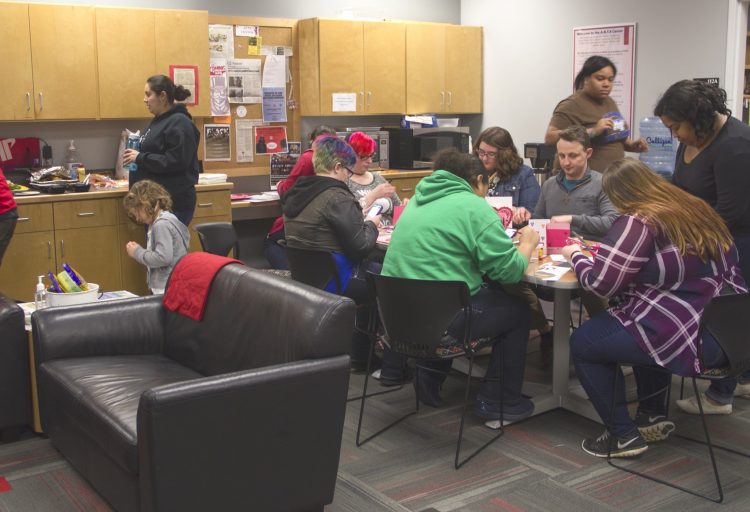 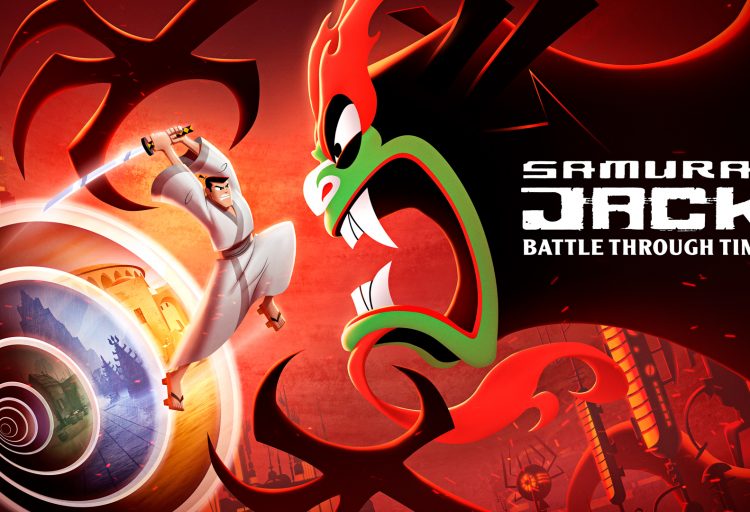