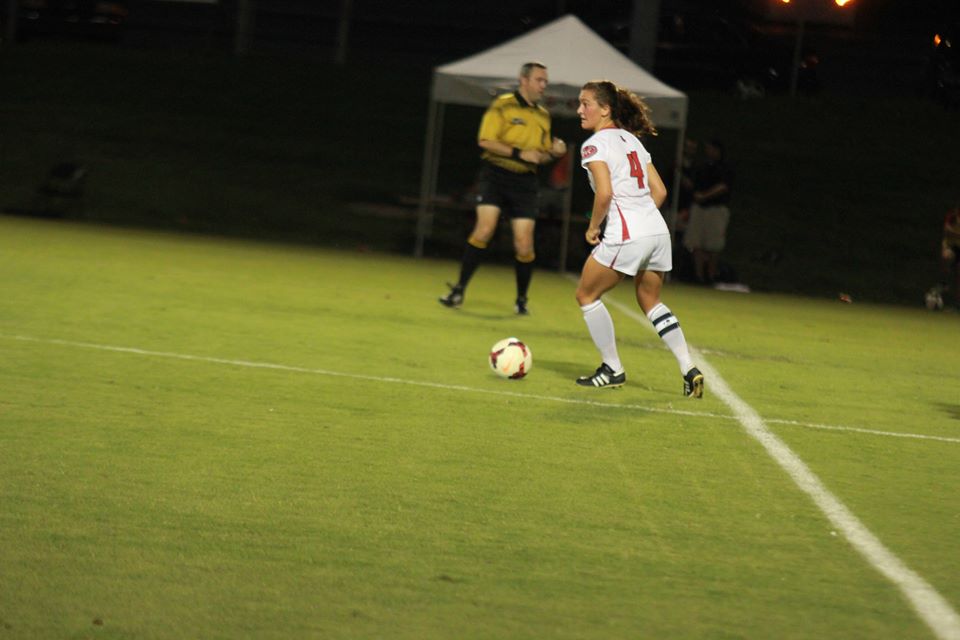 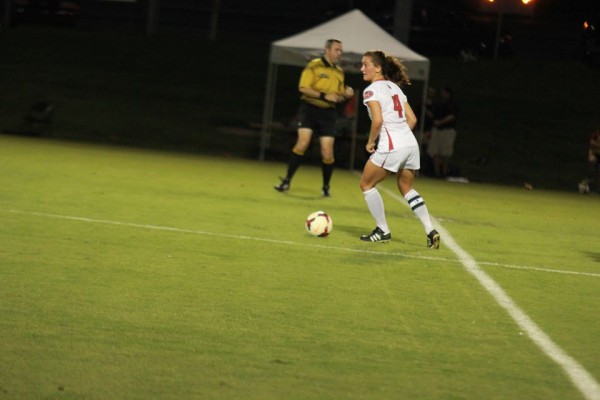 For the first time since opening the season at home, the Lady Govs found the back of the net, though one goal wasn’t enough to top the visiting Bulldogs.

On a comfortable night at Morgan Brothers Field, Samford defeated APSU, 3-1, with three unanswered goals in the first half leading them to victory. Two scores came from Amanda Abbott in a span of three minutes, while Samford’s first came in the 18th minute as Hallie Georgi fed a cross to Taylor Borman.

However, the Lady Govs got on the board first, in the third minute courtesy of a pinpoint pass by Claire Pultz. With the ball in the midfield, the senior found sophomore forward Gina Fabbro streaking down the field, and as the keeper came off her line, Fabbro used a soft header to break the scoreless drought.

It was the first goal for APSU since scoring five against Chattanooga on Aug. 24, a quiet stretch of about 450 minutes of playing time without finding the back of the net. The Lady Govs have showed improved play in getting forward in previous contests, and it was relief to all when Fabbro’s ball crossed the line.

“Finally, it was about time,” Fabbro said on her first goal of the season. “It felt good, but obviously we didn’t win, so it’s tough.”

APSU (1-7) was able to control the ball with midfielders, creating opportunities for players moving up field. Head coach Kelley Guth has expressed to her players over and over to “run at them”, referring to the opponent’s back line, which is what her team did early in the first half.

“It was exciting to come out of the gates and score,” Guth said. “But once again, we just made some mistakes that really cost us. I thought in the second half we played pretty well with them, but at the end of the day, we didn’t get the results.”

The Lady Govs will begin conference play next Friday, Sept. 26, as Eastern Kentucky comes to town for a 7 p.m. start. With the non-conference slate now in the books, APSU will begin a 10-game OVC stretch where every game matters from here on out.

“We talked with the team about moving forward and it’s a new schedule,” Guth said. “Every game we’ve played, we’ve earned valuable lessons, and hopefully we can take those lessons and be a better team going into next Friday.” 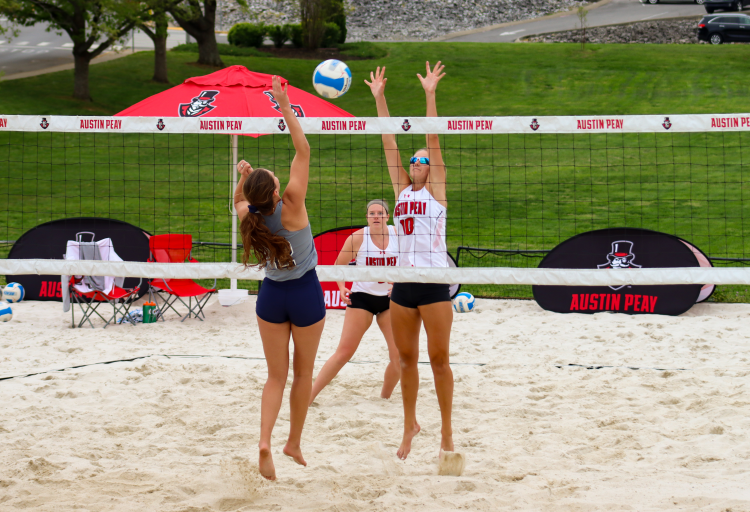 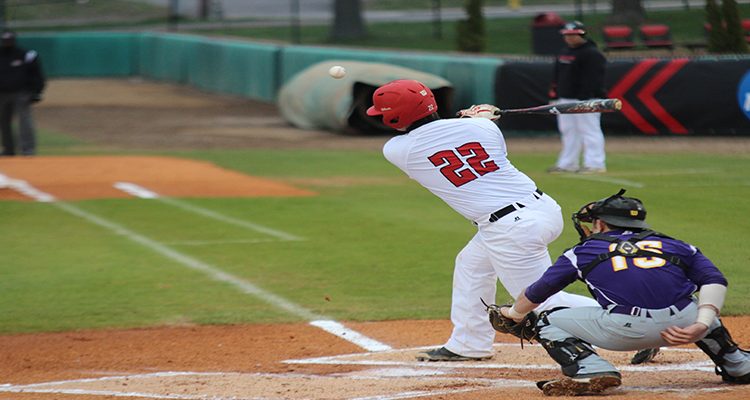 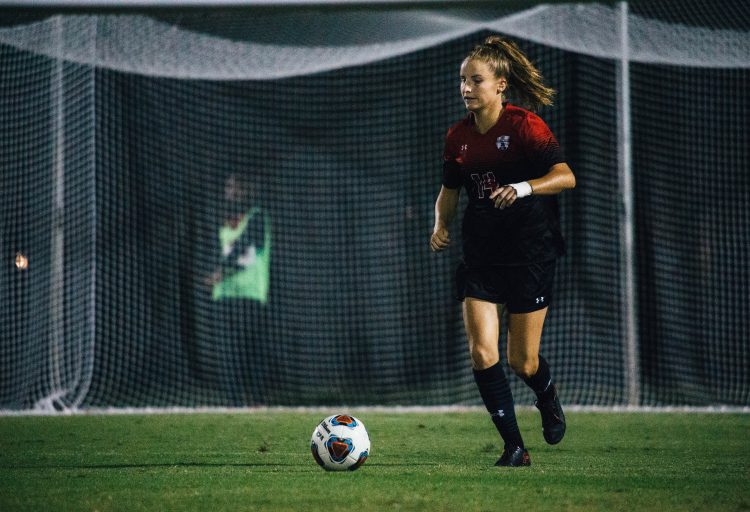