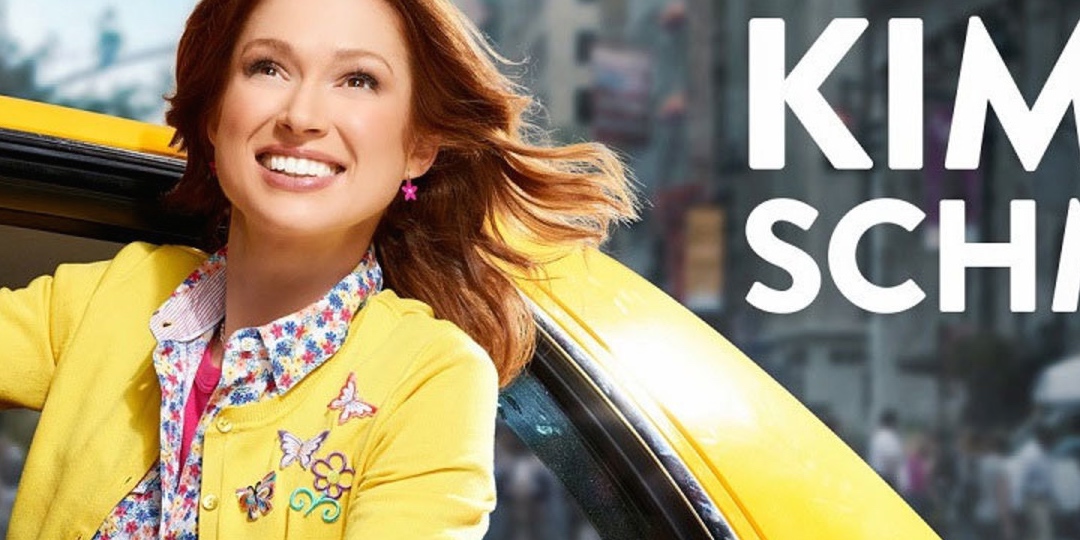 When I first heard of “Unbreakable Kimmy Schmidt,” I was a bit skeptical. But after binge-watching the entire first season, I was pleasantly surprised at how much I liked it. Created by Tina Fey and another screenwriter from “30 Rock,” everyone can find something they like about it. It might take a couple of episodes to fully appreciate, and at times it feels like they are trying to land too many jokes, but you will soon appreciate its cleverness. 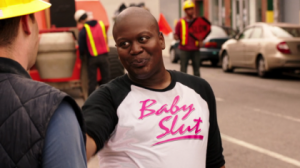 In addition to this series, I have another batch of five films you need to add to your Netflix list.

“In the Loop” is a political satire based within the British government. I feel satire is hit or miss for some people, but you will not be disappointed with this one. Picture the British “The Office,” but instead of paper, they run the government. 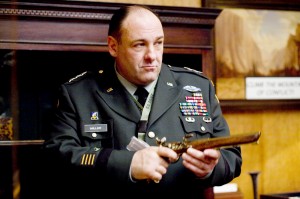 “Mulholland Dr.” is from the crazy mind of David Lynch. His films might not appeal to everyone, but there is no doubt that he knows what he’s doing in front of or behind the camera. “Mulholland Dr.” is a crazy and deceptive thriller set in Los Angeles, Calif. Following a girl suffering from amnesia, you get one puzzle peace at a time as she tries to remember what happened. 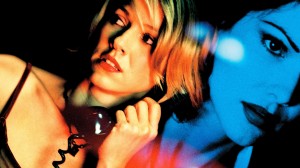 “Man on Wire” is a documentary about a French man who tightrope walked across the Twin Towers in the 70s and was arrested for it. The storytelling is unbelievable and builds a type of tension not common in documentaries. In October, Joseph Gordon-Levitt will take the walk in a biographical version of the story in “The Walk.” 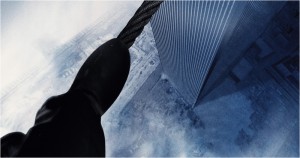 “Trainspotting” is from Danny Boyle, the director of “Slumdog Millionaire” and “127 Hours,” starring Ewan McGregor as a heroin addict trying to make a better life for himself. One day, his old friend shows up at his doorstep and drags him back with an offer he can’t refuse. This film is just entertaining in every aspect. 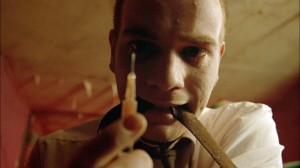 “Lost in Translation,” starring Bill Murray and Scarlett Johansson. It’s a comedic drama, and some might see the more comedic side, while others will see more drama. This is a story of connection between two people: One is a washed-up movie star, while the other is a newlywed who is on vacation while her husband works. Both are stuck in Japan with nothing to do except to explore the city and escape within each other. 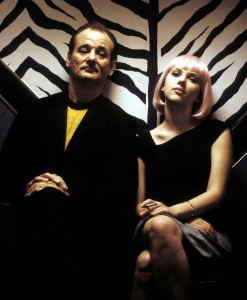 Don’t forget: Another batch of films will get the boot on Wednesday, April 1, including the “Karate Kid” series. Here is the full list of what’s leaving, as well as what’s getting put on in April. 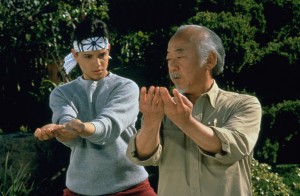 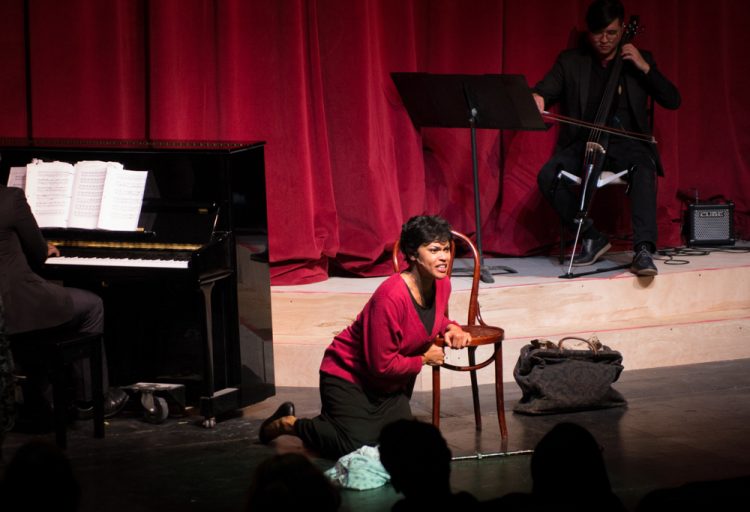