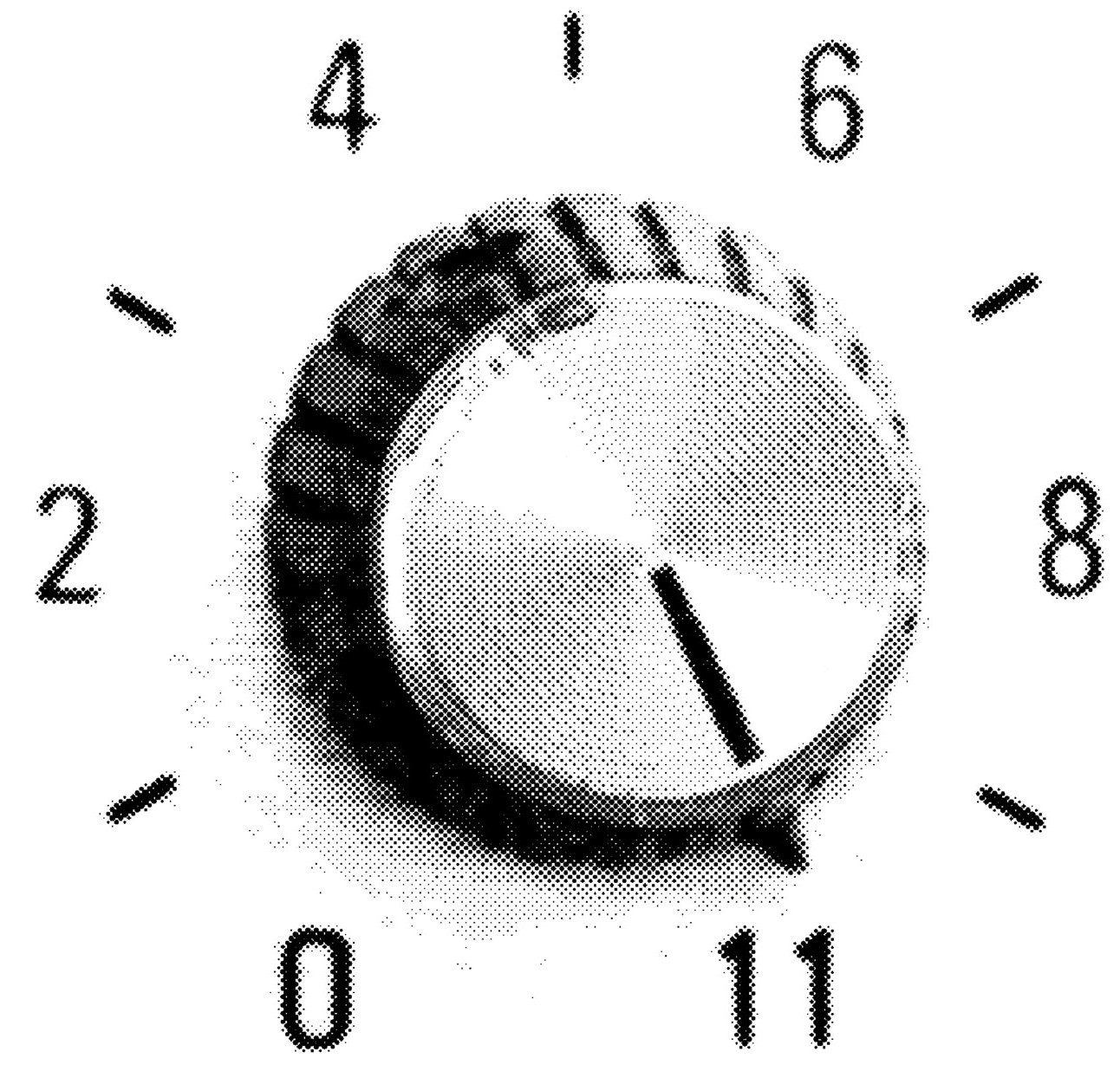 I have always enjoyed documentaries and music, so the merging of the two has resulted in some of my favorite films. I have picked five from what Netflix has to offer. If you didn’t see any bands you like, you can search a bigger list under the rockumentaries subgenera. If you haven’t heard of the people or bands listed, please don’t just skip over them. They all have great stories to tell and will leave you wanting to listen to their music. 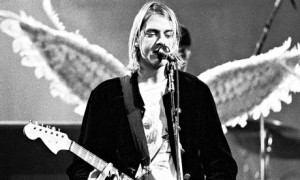 The first movie is “Kurt & Courtney.” This film is the tragic story of the late Kurt Cobain and his relationship with Courtney Love. Director Nick Broomfield interviews a lot of people close to Cobain and tries to understand what actually happened concerning Cobain’s apparent suicide. This film explores conspiracies that involve Love having Cobain murdered. You won’t be able to look away when fighting to decide for yourself what really happened to the icon. 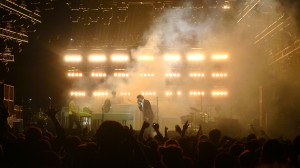 The next movie is “Shut Up and Play the Hits.” In April 2011, LCD Soundsystem played its final show in New York at Madison Square Garden. James Murphy, founder and leader of the band, reveals why he decided to end his band and reminisces on his career. LCD Soundsystem is the band I always listen to if I’m in a good mood or need to get in a better one. I’m sad I never got to see him live, but after watching this film, I left satisfied. 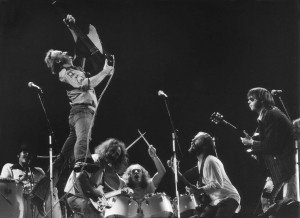 “CSNY Déjà Vu” follows Crosby, Stills, Nash and Young on their 2006 “Freedom of Speech” tour. They had always voiced their opinions on the Vietnam War, and now they have a chance to deliver similar a message on the military efforts in Iraq and Afghanistan. This film that is moving and hits hard. It’s a great documentary full of great music. 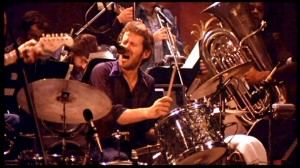 “Ain’t in It for My Health: A Film about Levon Helm” is probably my favorite on the list, because I have always been a huge fan of The Band. This film follows them on the road lifestyle of Levon Helm. In the Martin Scorsese documentary about The Band’s final concert, Scorsese asks Helm’s bandmate why this was the last concert, and he says it is an impossible way of life and that he has seen too many people destroyed by it. Helm kept going, and at parts you can see it taking a toll on him, but he never stops preforming. Like the title says, he ain’t doing it for his health. He loves preforming for people. 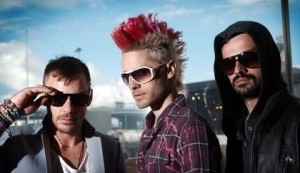 The final film is “Artifact.” This film follows the band Thirty Seconds to Mars trying to release the album “This is War.” They are facing a lawsuit with the record label Virgin/EMI over a breach in contract. The band just wanted to leave the label, but discovered there was no way out. Even if you don’t care for their music, this is a great insight into what the music industry has become in recent years. The film was directed by lead singer Jared Leto in an effort to inform people of the corruption; I must say he has done an amazing job under the wing of Bartholomew Cubbins putting out a film following his band’s struggles.

Thanks for reading, Netflixers, and until next time, remember: Stop scrolling and start watching. 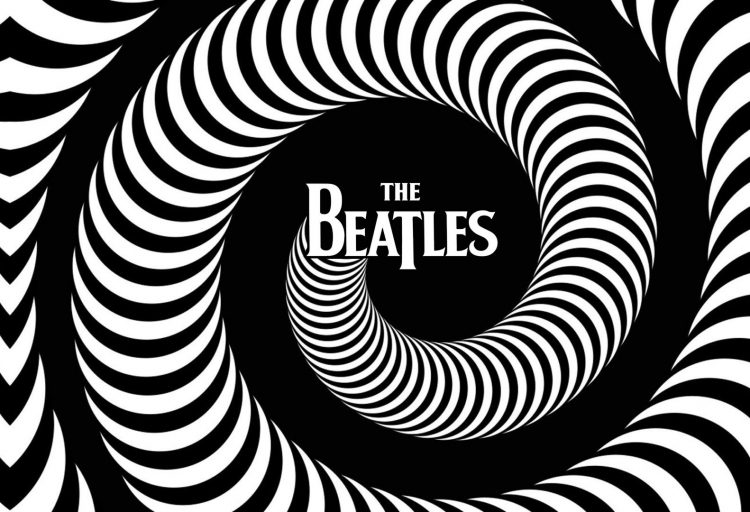 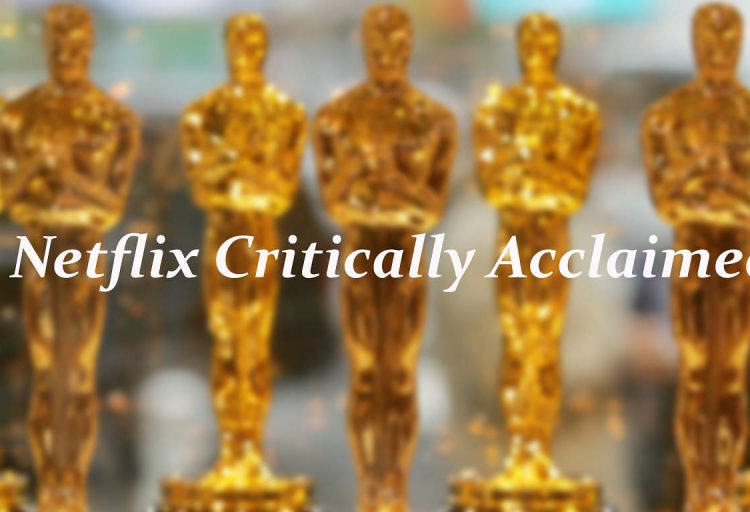