CLARKSVILLE, Tenn. (AP) — Police have arrested a Clarksville woman on charges that she left her 8-month old daughter to drown in a bathtub.

The Tennessean reports (http://tnne.ws/1ezdZmI ) that 23-year-old Nicole Pamblanco was arrested Thursday on charges of reckless homicide and aggravated child neglect stemming from her daughter Abigail’s death in August.

Police say authorities were called to Pamblanco’s home Aug. 22 and noticed CPR being performed on her unresponsive daughter. The girl was taken to a hospital, where she died Aug. 28.

An indictment accuses Pamblanco of leaving the child unattended in a bathtub with the water running. The indictment says Pamblanco was “directly responsible for Abigail’s death.”

Pamblanco was booked into Montgomery County Jail on $150,000 bond. It was not immediately known if she has a lawyer. 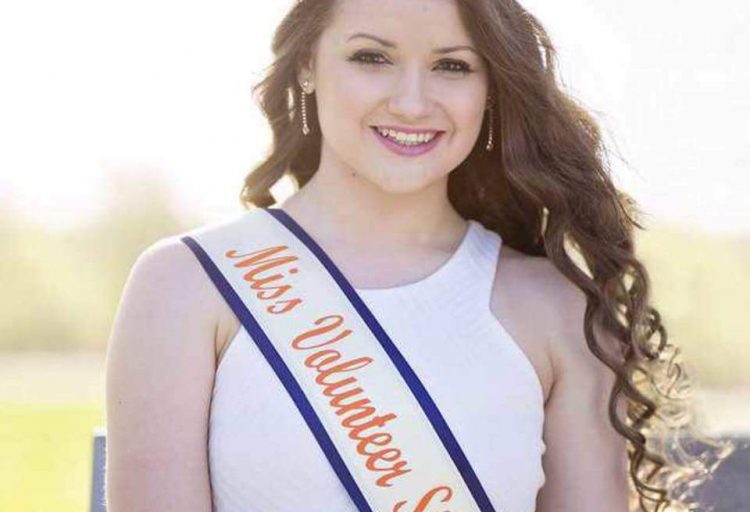