In the highest voter turnout in school history, APSU students elected the Student Government Association officials they want representing them next year.

In last week’s Spring 2012 SGA elections, 1,726 students participated and voted for the next academic year’s SGA senators and executive officers.

Brewer pointed out his past experiences as an SGA senator and his current seat as the Executive Secretary and many other positions at APSU have been a great opportunity to build important relationships and to develop the qualities that will help him as the next SGA president.

“My experiences here at APSU have given me a learning opportunity but they have also helped me make strong connections between the faculty, staff, administration and the students,” Brewer said. “With the experience and connections I will bring to the table as the next SGA president, we should be able to get a lot of things done for the students here at APSU next year.”

Brewer suggested he is going to utilize social media to help ensure students’ voices are heard.

“Reaching out to the students and getting their feedback is going to be my number one focus as the next SGA president,” Brewer said.

“This election process gave me an opportunity to meet a lot of students, hear their ideas and learn what they want to see out of their SGA next year,” Penick said. “As SGA executive secretary, I will work to make sure that the students know their SGA senators and the senators know the students as well as their ideas.”

The next SGA vice president was elected with an overwhelming majority as Michael Rainier, a sophomore Business Finance major, won 98 percent of the votes.

Rainier pointed out that as vice president, he will focus on helping SGA senators work together and with the students.

Within the next week there will be a runoff election to decide the third senator for the College of Science and Mathematics, as Trevor Hartley and Sarah Nimrichter tied for third place with 295 votes, according to SGA.

The results for the sophomore, junior and senior class senator elections were also announced.
The freshmen and graduate seats will be elected in the fall according to the SGA’s website at www.apsu.edu/sga. TAS 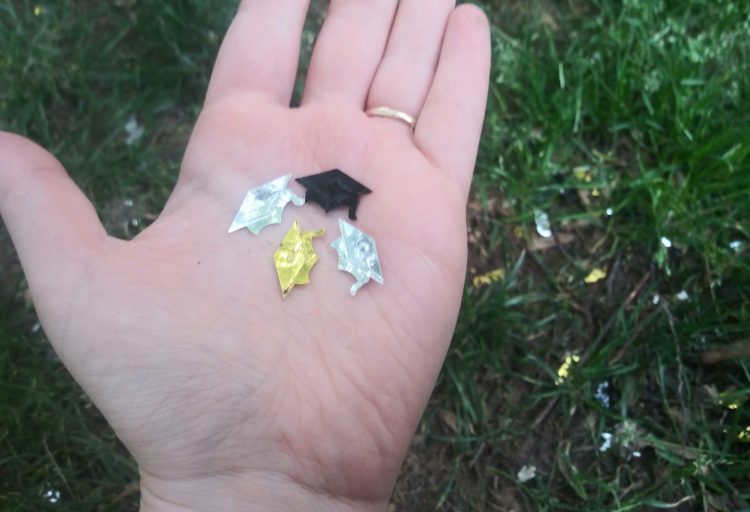