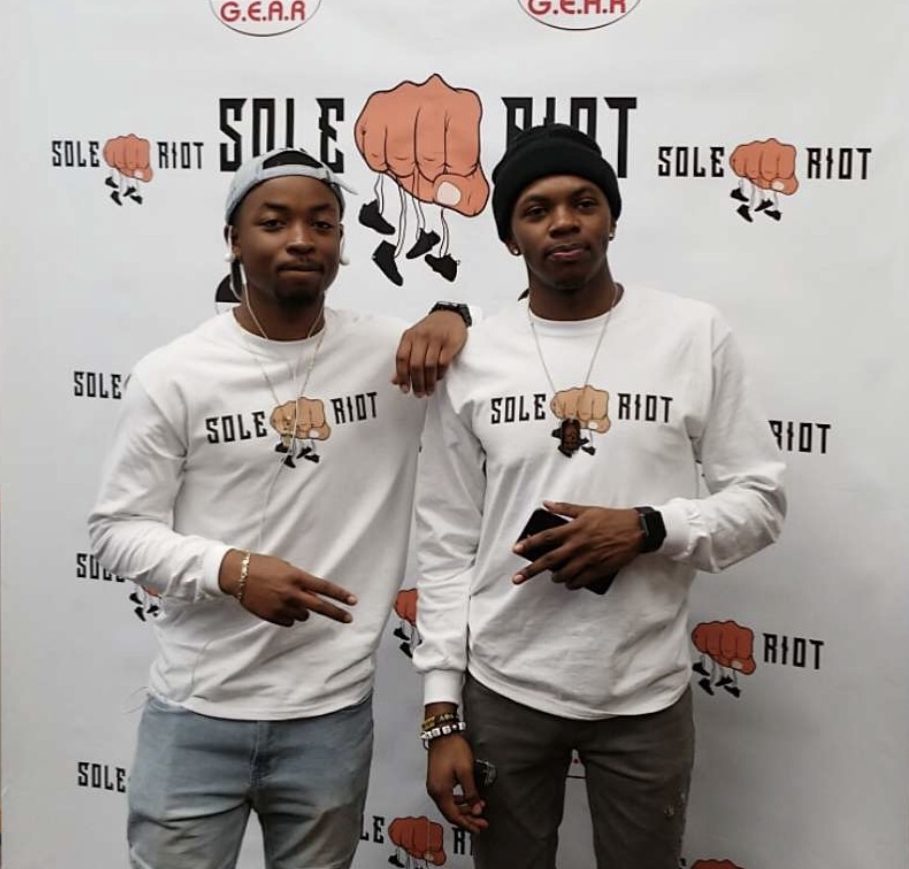 Sunday, September 9, there will be a big event on campus for shoe lovers and sneakerheads on campus.

Brought to you by seniors Julian “Ju” Curry and Kenneth “KJ” Edwards the Morgan University Center Ballroom will hold a very renowned event to APSU students known as Sole Riot, a sneaker convention that has been brought to the campus for the past two years.

Curry and Edwards founded Sole Riot Ent. in Fall 2016 during their sophomore year after repeatedly getting compliments on their unique style in clothes and especially shoes. “It really all started off shoes. It was like I met Julian and we kind of just became friends basically off fashion and shoes so we decided we wanted to start it up,” Edwards said.

The two students took the initiative to start this event because they wanted to share their style with others and did not want anyone to feel inferior or as though they were lacking fashion sense. The two gentlemen got turned down during their first attempts to start the business. Over the course of 2 years, their mere idea from freshman year became a brand before their very eyes. “We got like our own t-shirts now. We got our own basketball team. It’s really grown,” Curry said.

Even more impressive than their success, the young founders are also philanthropic. Sole Riot benefits other organizations with their profits. They have shoe drives, tabling events and donations to on-campus organizations that they support so they may benefit others as they continue to gain.

“We do this thing with Alpha Kappa Psi, which is a business fraternity, where we give back ten percent of our earnings to them so that we can kind of help other people on campus that don’t know how to run a business or be leaders,” Edwards said.

According to Curry and Edwards, this upcoming Sole Riot event in September will be bigger than the past events held. There will be musical guests performing, artwork being displayed and features from many student leaders on campus. To those incoming students who have never heard of the brand, Curry said, “You just got to be there.” 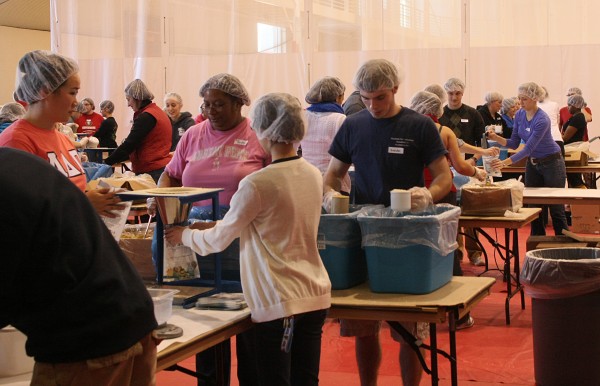 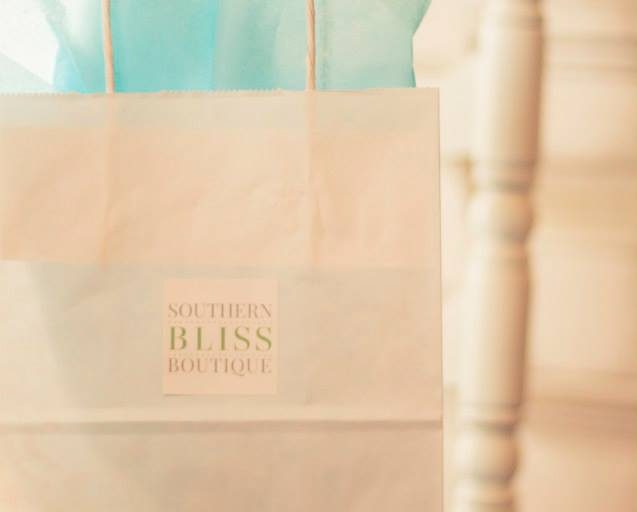 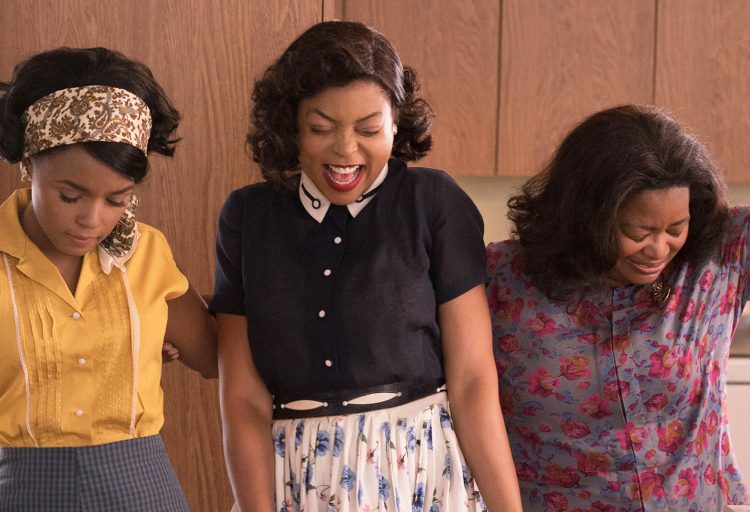