Adulting 101: Step away from the Netflix 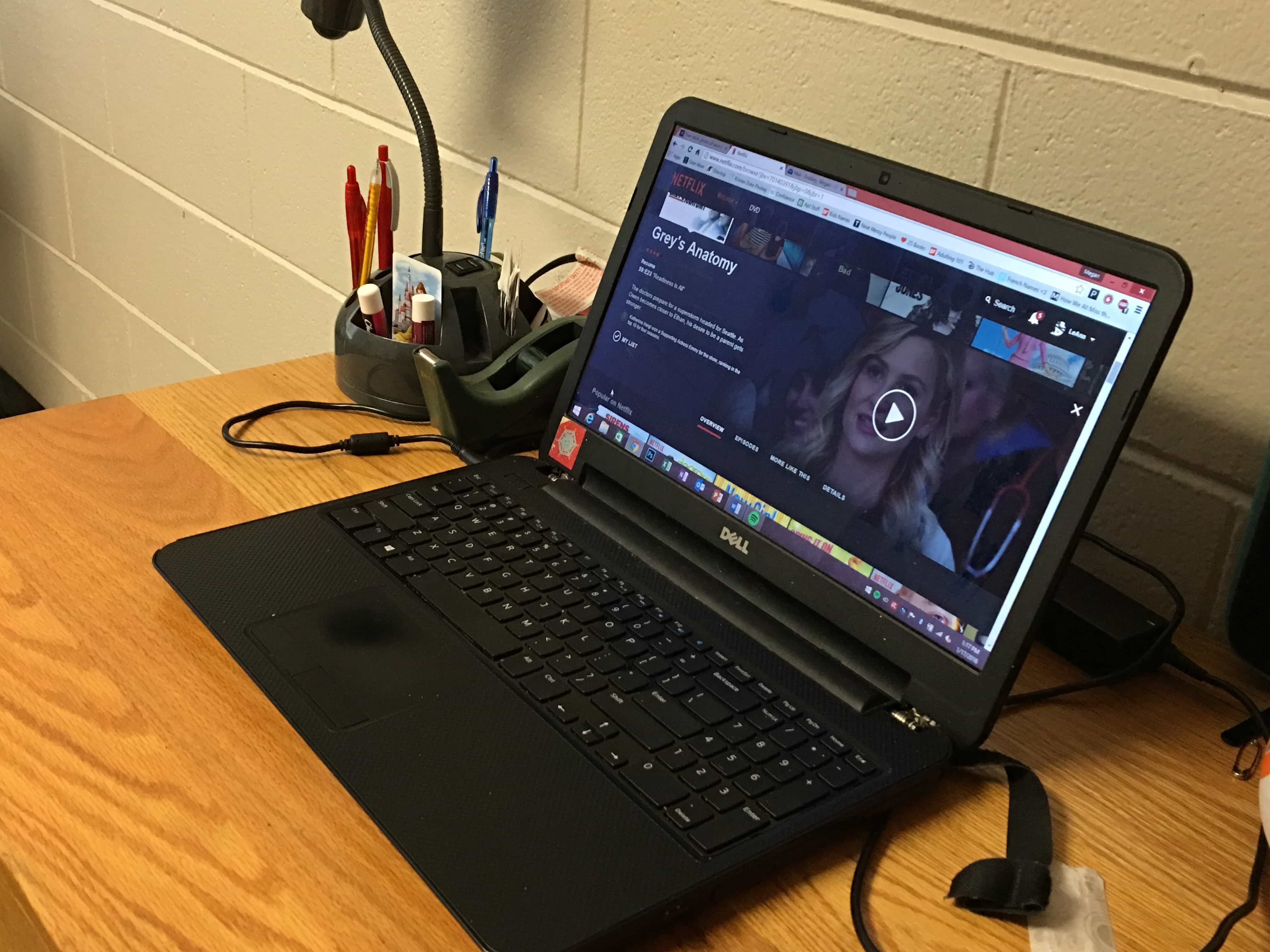 Before we begin the magical journey of transitioning from a dorm room to a board room, we need to have a little bit of real talk. Now, I know most of us don’t want to admit that this is a problem, but it is. There are many contributing factors in the hiring process, but before it begins – before the resumes, interviews and follow-ups – there is a lesson we need to learn: step away from the Netflix.

Now, this isn’t a call to completely drop all of the television shows that you’ve been watching. In fact, it isn’t really specific to Netflix either. This is a call to quit wasting days at a time watching television or playing games, when you could be working on a resume or learning a skill that could be valuable in your future career. It’s a call to admit that, no, it really is not okay that you watched the first two seasons of Grey’s Anatomy in three days, or that you logged over 40 hours playing League of Legends last week (unless professional video gaming is your intended career, in which case keep up the good work). It is a call to quit procrastinating, and start doing something.

Because, honestly, how many employers are going to be impressed that you can name every doctor at Seattle Grace Hospital? My guess would be none.

What does impress employers? Experience, skill sets and even studying abroad. In fact, a 2012 survey by the Institute for the International Education of Students found that 97% of students who studied abroad from 2006-2011 were capable of finding jobs within 12 months of graduating college. Meanwhile, only 49% of students who did not study abroad were capable of doing so.

But maybe that isn’t your thing, or maybe there’s simply no time left for you to travel for a semester or two? That doesn’t mean it is time to give up and go hermit in your room for days on end. A 2015 survey of employers by Burning Glass Technologies found that the three most sought-after skills in the current job market are: the ability to communicate effectively, organizational skills and writing skills. Other highly marketable skills include the ability to operate Microsoft Office products and customer service skills.

I guess what I’m getting at here is that there is always more that can be done. While it can be nice to curl up in bed and watch seasons of your favorite show at a time, it isn’t doing much good for the future. And if you really want to become your most-hirable self before graduation, it might be time to figure out how to operate an Excel spreadsheet.

Links to the studies mentioned: 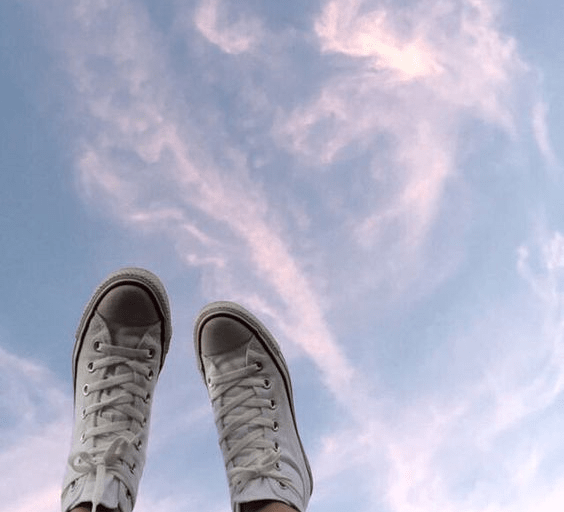 Learn to be present 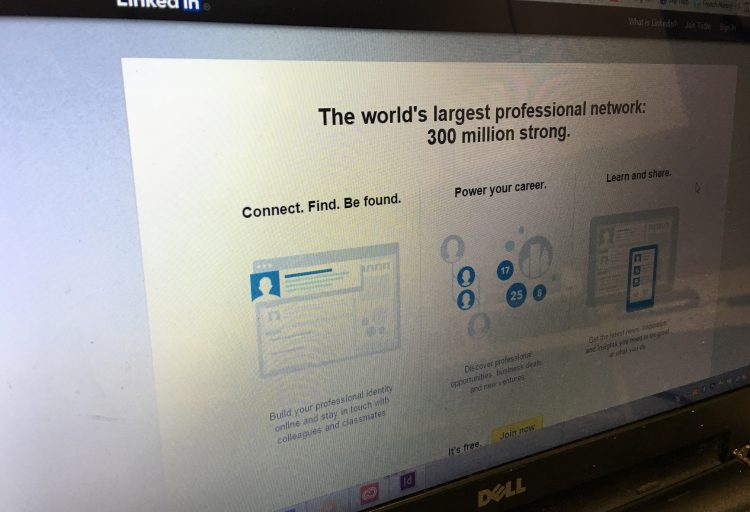 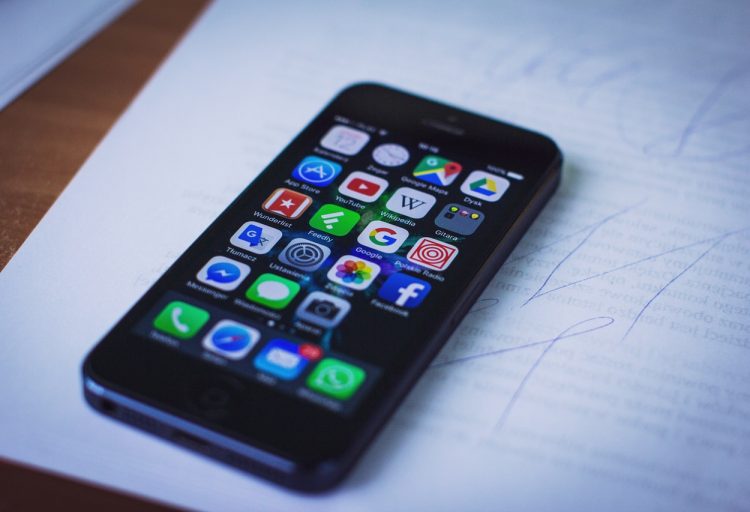