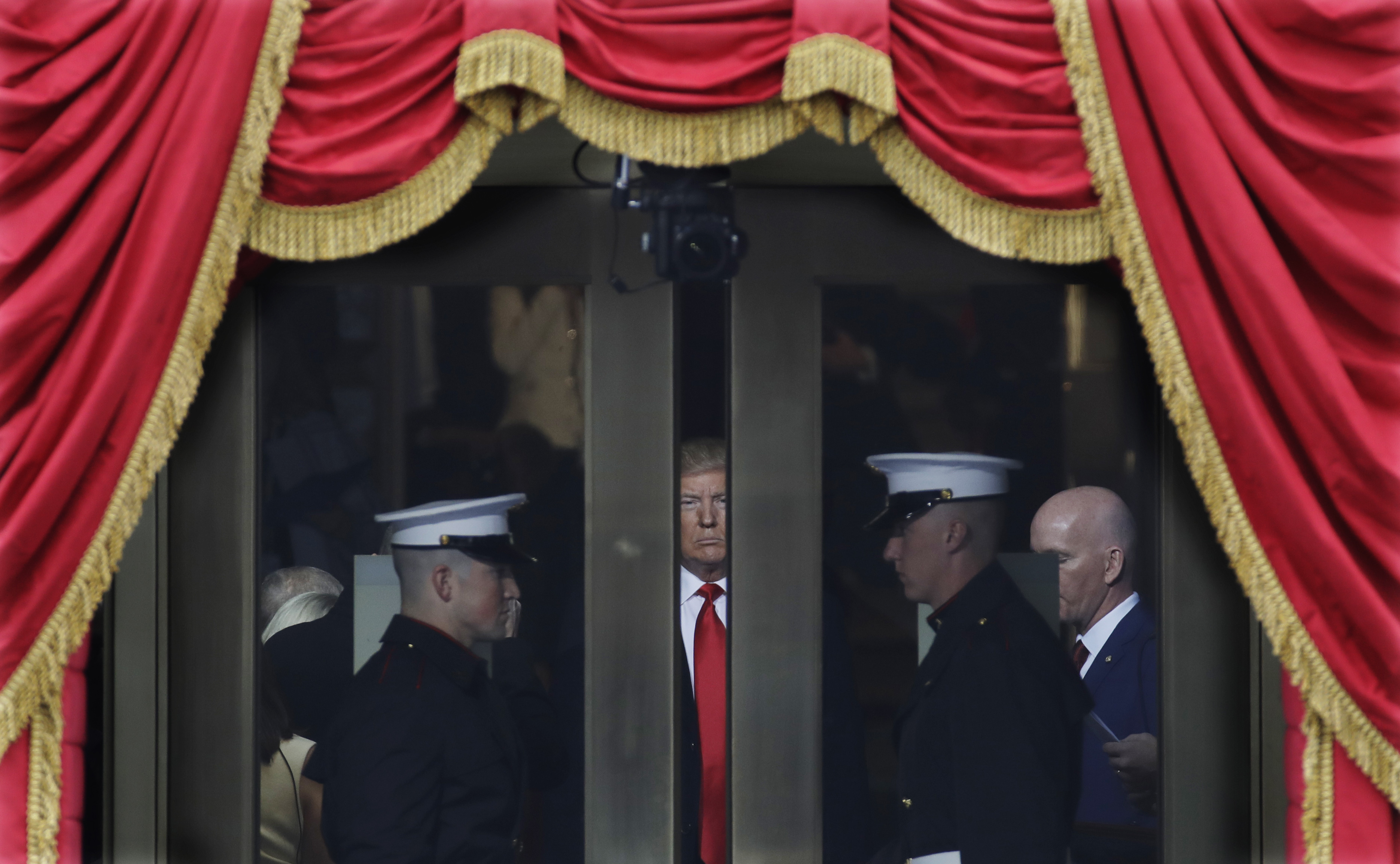 WASHINGTON (AP) — President Donald Trump’s decision to ban transgender service in the armed forces drove a wedge through military veterans in Congress, with one camp standing squarely behind the commander in chief and the other decrying his order as an ugly attack on dedicated troops.

Sen. Tammy Duckworth, D-Ill., a former Army helicopter pilot who lost her legs and partial use of her right arm during the Iraq war, called Trump’s announcement discriminatory.

“When my Black Hawk helicopter was shot down in Iraq, I didn’t care if the American troops risking their lives to help save me were gay, straight, transgender or anything else,” she said. “All that mattered was they didn’t leave me behind.”

Duckworth said if a person’s willing to risk their life as a member of the armed forces “and you can do the job, you should be able to serve — no matter your gender identity, sexual orientation or race.”

Rep. Steve Russell, R-Okla., said Trump’s decision is understandable given the mounting concern among members of Congress over the amount of money the Pentagon is required to spend on gender transition surgeries and hormone therapy. Russell, a retired Army officer who served in Iraq and Afghanistan, said service members undergoing these medical procedures often aren’t ready to deploy.

“I’m not surprised that the administration has come out like this,” Russell said on C-Span’s Washington Journal.

Trump’s tweets announcing the ban came as the administration and House GOP leaders were trying to work out a problem involving medical costs for service members seeking to transition to another gender while serving in the military, an issue that had created problems for a sweeping spending bill.

Social conservatives, led by Rep. Vicky Hartzler, R-Mo., were pressing for an amendment to the spending bill blocking funding for such costs, including reassignment surgery. The House narrowly defeated Hartzler’s measure last week, yet she and other conservatives were trying to revive it. That sparked a battle with Republican moderates who had threatened to block the House from turning to the spending bill.

According to a senior Republican aide, House leaders were taken by surprise when Trump announced the broader ban; they had been pressing for a more narrow response. The aide spoke on condition of anonymity because the individual was not authorized to publicly discuss internal talks.

In the Senate, John McCain, R-Ariz., a Navy pilot during the Vietnam war, blasted Trump’s decision and criticized the president for making the announcement over Twitter.

“There is no reason to force service members who are able to fight, train, and deploy to leave the military — regardless of their gender identity,” said McCain, who spent more than five years as a prisoner of war in North Vietnam.

But Rep. Duncan Hunter, R-Calif., a former Marine who served three combat tours in Iraq and Afghanistan, said Trump made the right call by reversing an Obama administration directive issued in 2016 that allowed transgender service members to serve openly in the armed forces.

“National security should trump social experimentation, always,” Hunter said. “It’s about time that a decision is made to restore the warrior culture and allow the U.S. military to get back to business.”

“I think back to my days in the military and wonder how it would work,” Inhofe, an Army veteran, said of the intensely close living and working quarters that service members inhabit.

“It’s a housing problem. There are other problems,” Inhofe said. “Those of us who have been in the service can see that it would be a difficult thing to deal with.”

But Sen. Jack Reed, D-R.I., called Trump’s transgender ban “a divisive political move” and a “retreat in the march toward equality.”

Reed, a West Point graduate who later served in the 82nd Airborne Division, added that Trump announced the ban on the anniversary of President Harry Truman’s order desegregating the U.S. military.

“This discriminatory policy denies Americans, no matter how skilled and qualified they are, the opportunity to serve,” said Reed, the top ranking Democrat on the Armed Services Committee. 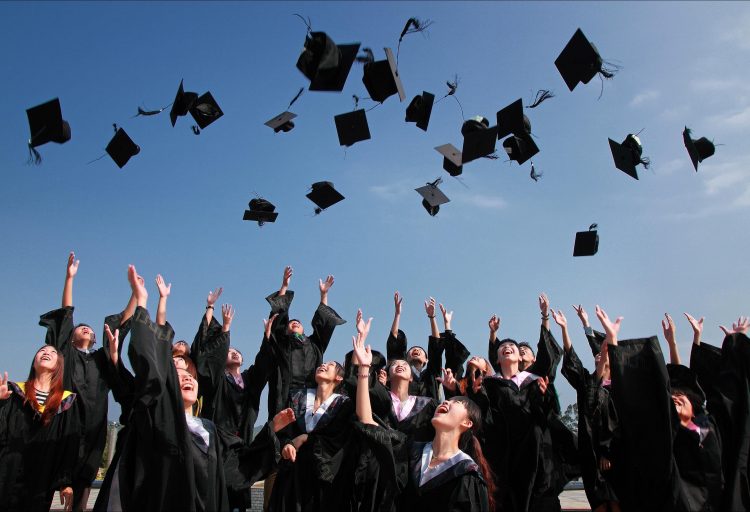